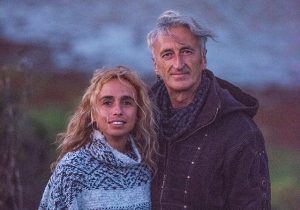 Zaya Benazzo is a filmmaker from Bulgaria with degrees in engineering, environmental science, and film. For many years, she worked as an environmental activist in Holland and Bulgaria, and later produced and directed several award-winning documentaries in Europe and the United States.

Maurizio Benazzo grew up in Italy, and in 1984 came to the United States on a ninety-eight-year-old sailing boat. He started working as an actor, model, and filmmaker, but his thirst for knowledge was only satisfied in 2001 upon encountering I Am That, the seminal work by Sri Nisargadatta Maharaj, while he was in India shooting the award-winning documentary Short Cut to Nirvana.

Maurizio and Zaya merged their lifelong passions for science and mysticism when they met in 2007, and their first project together was filming the documentary Rays of the Absolute on the life and teachings of Sri Nisargadatta Maharaj. This project sparked their next level of creation and collaboration: SAND, a global community inspired by the timeless wisdom traditions, informed by modern science, and grounded in direct experience.

They live, work and play on the unceded ancestral lands of the Coast Miwok and Southern Pomo, in Sebastopol, California. 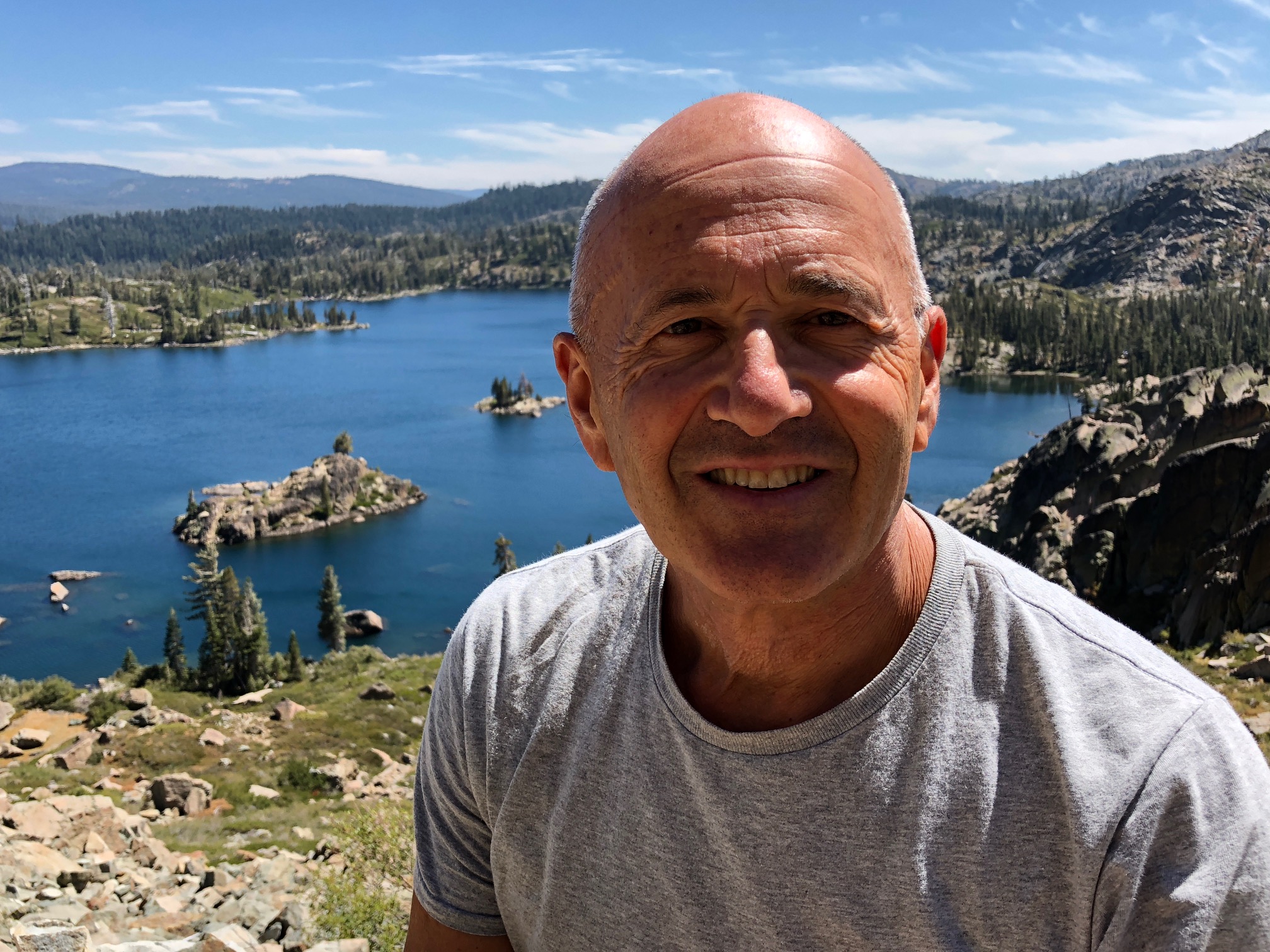 Jeanric is a very diverse individual with multiple capacities. He grew up on the shores of North Africa where he developed a passion for the water element. He acquired a strong scientific background at Ecole Polytechnique in France and Stanford University. His spiritual path included Kashmir Tantric Shivaism, Zen Buddhism, and the Diamond Approach. He has been, pell-mell, an aquatic bodyworker, a telecommunication engineer, a pool specialist, a venture capitalist, a management consultant, and more. He helps SAND with financial organization, website development, writing, editing, translating and a variety of odd areas that he’s happy to contribute to. 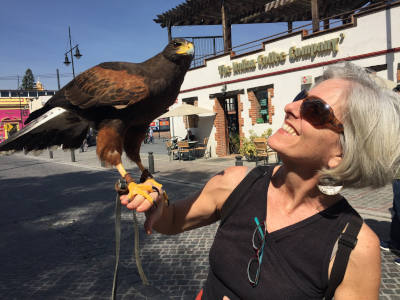 Lisa was raised in northern California at the base of Mt. Shasta in a loud and loving Italian family. After pursuing a Master’s degree in TESOL, she went to El Salvador with her husband to work as a volunteer. assisting in an election observer program and to teach English to adults. She became interested in early childhood education, after becoming a mother to Daniel and Lorenzo and went on to complete a Waldorf teacher training program in Sonoma County. In her free time, Lisa delivers meals for the Ceres Project in Sebastopol, supports her local farmer, enjoys dancing, cooking and community building. She believes in a world that works for everyone and feels grateful to be making a contribution to the SAND Conference. 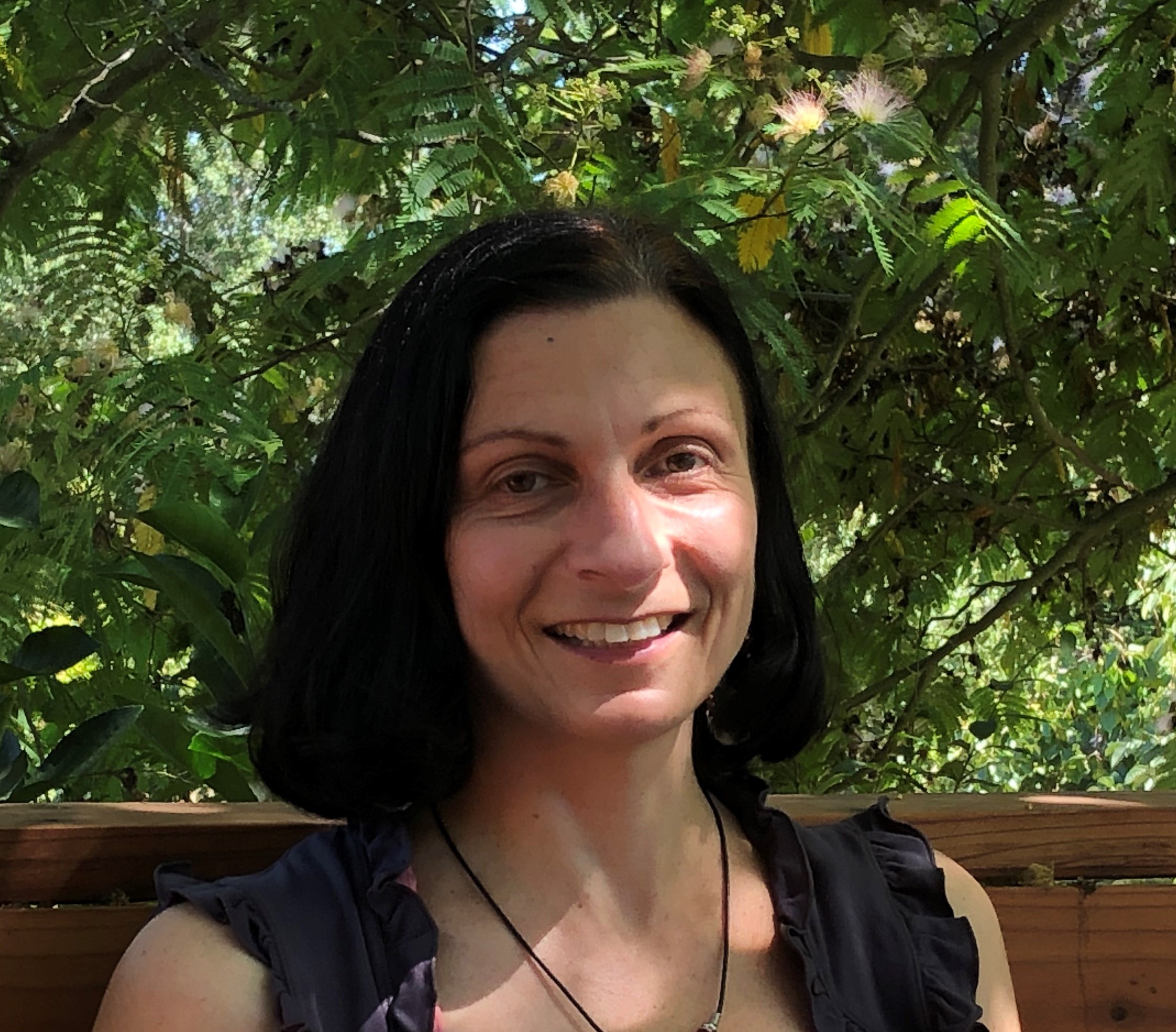 Hailing originally from a rather unremarkable town in the northeastern USA known as Cranston, Rhode Island, Stacy made her way to Sonoma County by route of Massachusetts, London, and San Francisco. When not working for SAND, she enjoys visiting with her God-cat, geeking out on plants, doing cartwheels, baking exotic treats, practicing yoga, and contemplating the beauty and intricacies of life. 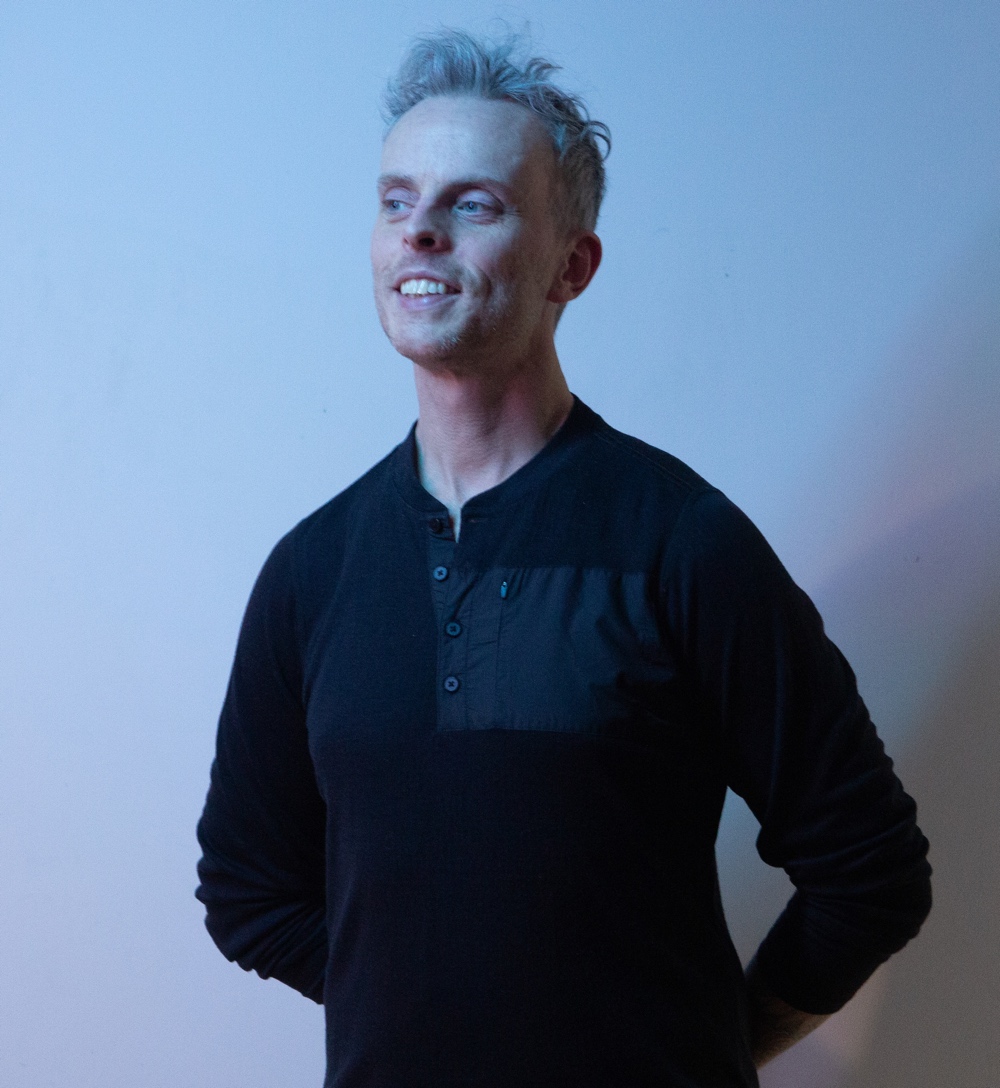 Originally from Philadelphia Michael now lives in Italy with his partner Monica. He helps organize and manage the web and digital realms of SAND and produces SAND's podcast. He is delighted to be a part of the team as he’s enjoyed SAND content and teachings for years. In addition to his work in the technical web world, Michael has a deep and long interest in meditation, consciousness, and music. He’s been a lifelong musician and works as a composer, music therapist, and teacher through his offerings at Sound of Listening. 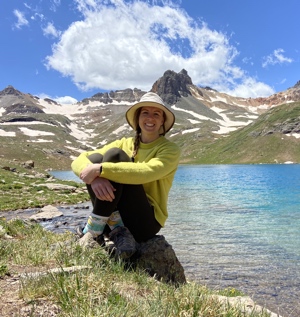 Riley hails from the mystical red rocks of Sedona, AZ, and went on to graduate with a degree in Psychology from the University of Colorado, Boulder. Surrounded by natural beauty her whole life, exploring the outdoors is where she feels most at home. Riley is young in years but wise at heart (she completed the Landmark Forum at age 16!) and loves learning from the world around her. Her passion is to one day support parents and kids in practicing positive communication, emotion regulation, and awareness for a more conscious way of parenting and childhood development.

She has recently joined the SAND team and with her mixed bag of skills loves stepping up to whatever task comes her way. Outside of work Riley enjoys reading, cooking creatively, contemplating how a spider spins their web, trivia night with friends, sunlight through the trees, and the perfect playlist. 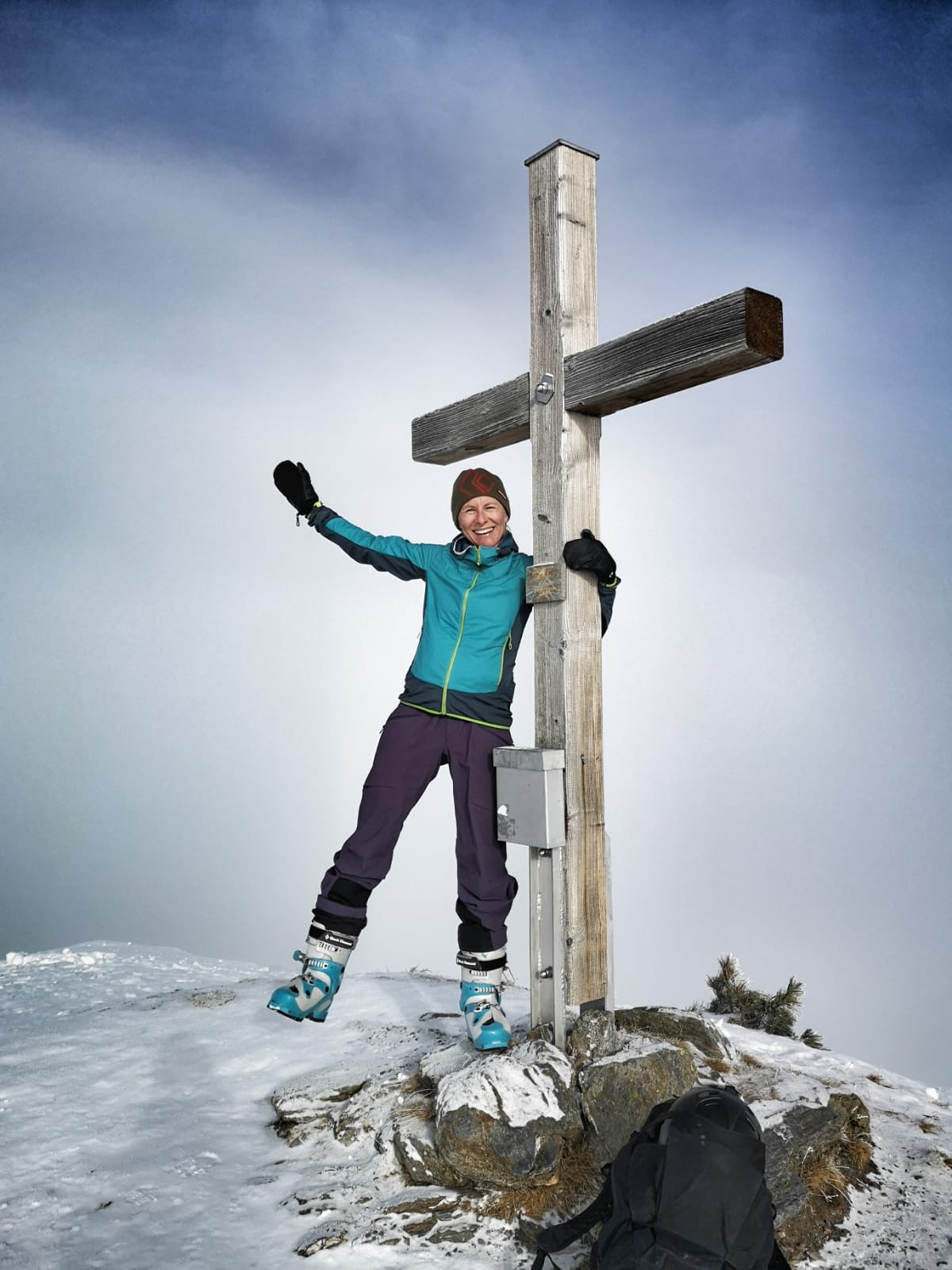 Mandy was born in the northern German town of Schwerin, during the times of the former East German Republic. From here she studied tourism to nourish her already developing wanderlust for far flung places and cultures. And once the wall came down, she took to the world to live and work in such cities as New York, Saint Petersburg, Moscow, Vienna, Hanoi, Caracas, Barcelona and Berlin. She is blessed with a gift for languages and a penchant for planning and organizing. Mandy thrives in multi-cultural environments and working for SAND provides exactly that. She organizes screenings and supports customers from around the world.When offline, you can find her exploring the hikes, climbs and ski runs of the Alps, Croatia, Spain and Patagonia. 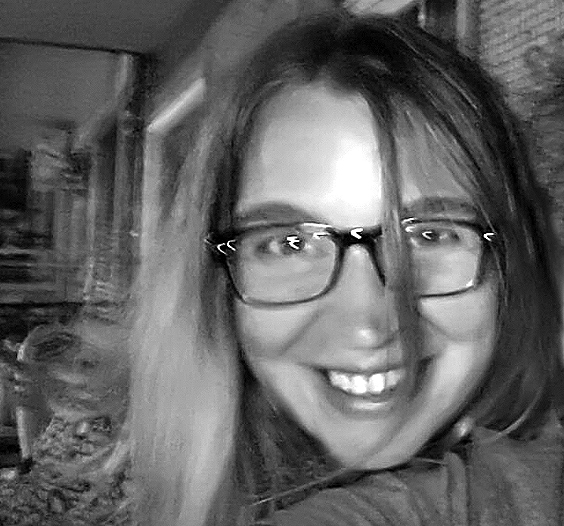 Cintia was born in Buenos Aires, Argentina. She graduated with a degree in Graphic Design from the Universidad de Palermo in 1998, specialized in Editorial Design. A lover of Art History and all expressions of art, she spent some time in NYC until homesickness took her back to her birthland. At the moment her working place is in Buenos Aires, attending local and U.S. clients. She's been in charge of producing SAND's images since 2006. Cintia lives and shares the miracle of life with her magical 14 years old son Ulises.
Learn more about Cintia 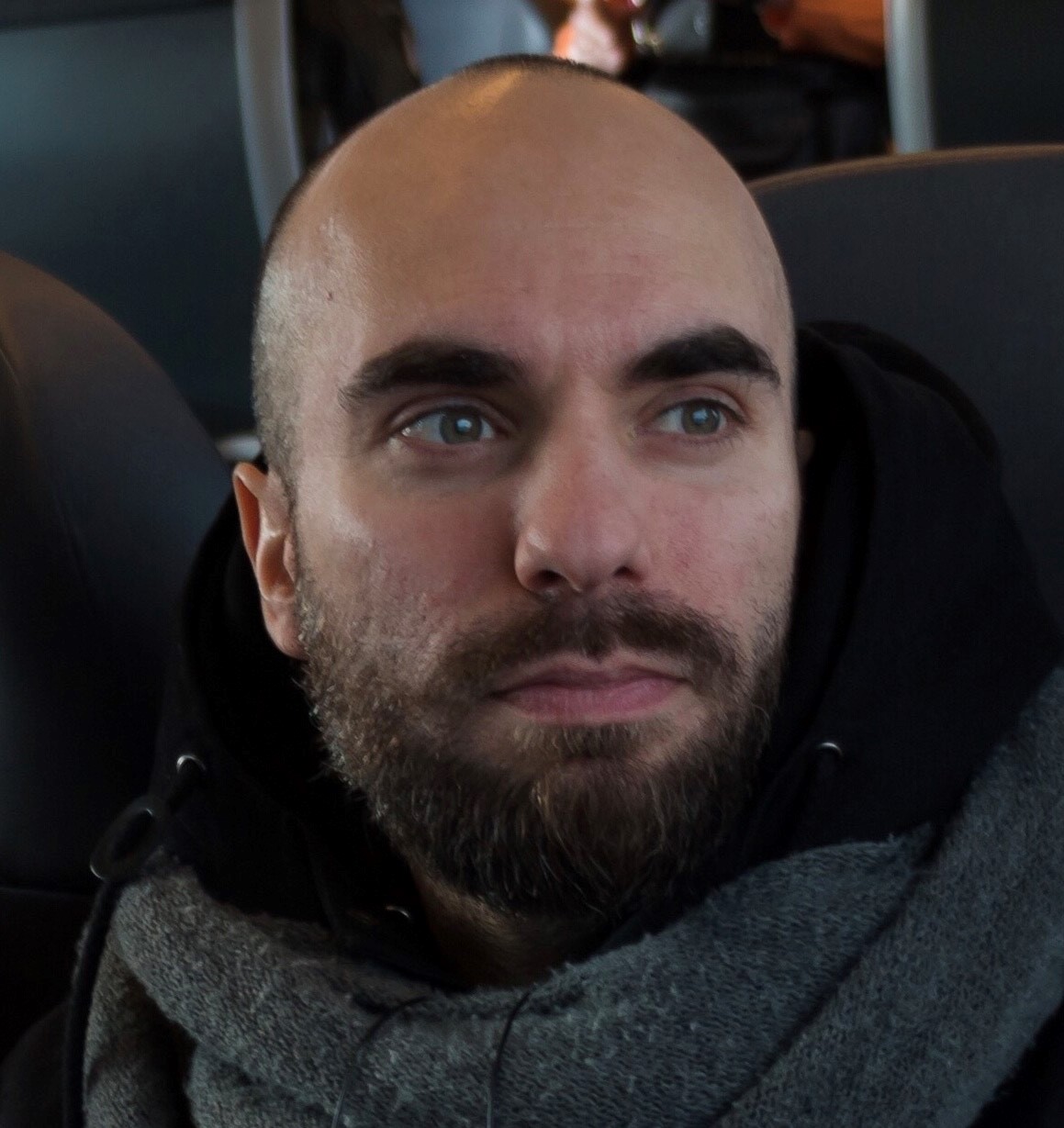 Carlos was born in Porto Alegre, Brazil. At 18 he started travelling the world in search of himself and the meaning of life. First he moved to London, where he had the first experiences of being connected to a larger reality. He also spent a year volunteering in Saint Vincent & the Grenadines and in Botswana, doing community work with children and women. Later he lived in Estonia working in a technology startup. He has spent the last few years delving deep into quantum mechanics, consciousness, meditation, yoga, Eastern traditions and altered states of consciousness, and how these can be combined to bring healing to the world.