Will Particle X Be the Next Physics Revolution?

“What we know is a drop, what we don’t know is an ocean.” — Isaac Newton

We become so familiar with our established theories that it is easy to mistake them for truth.  And then, there are those moments when a fissure appears in the great pyramid of knowledge, and, for an instant, we can contemplate the vast expanse of the ocean of ignorance. 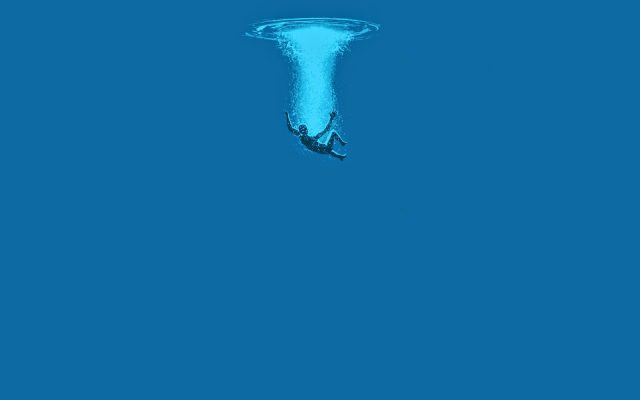 This is what Meghan Bartels writes in Tech Insider:

One of the most inspiring things about scientists is how incredibly excited they get about being proven wrong.

And right now, physicists think that may be happening in a huge way.

“This is by far the most exciting thing that has happened in particle physics over the last three decades. If this hint of new physics is confirmed - something that could happen within just a few weeks, or possibly even within days - it is difficult to state the importance of such a discovery. It would be bigger than the detection of the Higgs boson, which was just confirmation of what was already known.

“If the bump is real, we are about to start writing a whole new chapter in the history of fundamental physics. It is impossible to imagine where this could lead.”

Redi is writing about what physicists are calling Particle X.

Scientists at CERN, the organization that runs the Large Hadron Collider, saw a small blip in their results that they can’t explain using what they know now about particles and how they work. 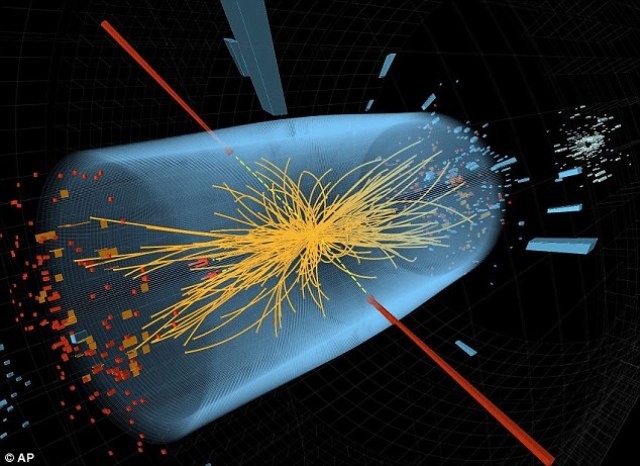 Two of the detectors, ATLAS and CMS, were searching for new physics by counting particle decays that ended up in two photons, and found a potential new particle. If it turns out to be real, and not a blip, this would be a huge discovery. Shown in red is the energy of two photons measured in the CMS.

So far, the blip hasn’t been large enough to meet the meticulous standards particle physicists hold for confirming a new discovery. But since the detectors have been gathering a new set of data, scientists are hoping they’ll have a better sense of whether the blip is real and what it could mean within the next two months.

“If this is really true, then it would possibly be the most exciting thing that I have seen in particle physics in my career,” Csaba Csaki, a physicist at Cornell University, told the Associated Press.

That’s because it would finally overthrow the so-called Standard Model, a set of mathematical rules that physicists developed to describe, sort, explain, and predict particles of matter in the universe.

The last time physics grappled with a challenge that big was a century ago, when Einstein’s theory of relativity completely overhauled Newtonian physics.

The Standard Model made its debut in the early 1970s. In general, it works pretty well, but it has some holes: It can’t explain gravity, or elegantly connect quantum mechanics (the physics of the very small) and general relativity (the physics of the very large), or solve the mystery of dark matter. So scientists have been hoping for awhile now that something better would come along.

Particle X, if it really exists, may be the first step of pulling together a theory that explains everything the Standard Model does, yet can also tackle the problems that defy it.

Scientists have some (very) complicated theories of what the mysterious particle may be, but they have no idea what precisely the particle they’re hoping to find would do, beyond overthrowing the standard model.

Still, that would be enough to change everything we think we know about physics.

Note: Aug 7. It appears that the bump was a fluke after all…

A new model suggests that these subatomic particles may not be so fundamental after all.