Why is Quantum Physics and Relativity a Difficult Marriage? 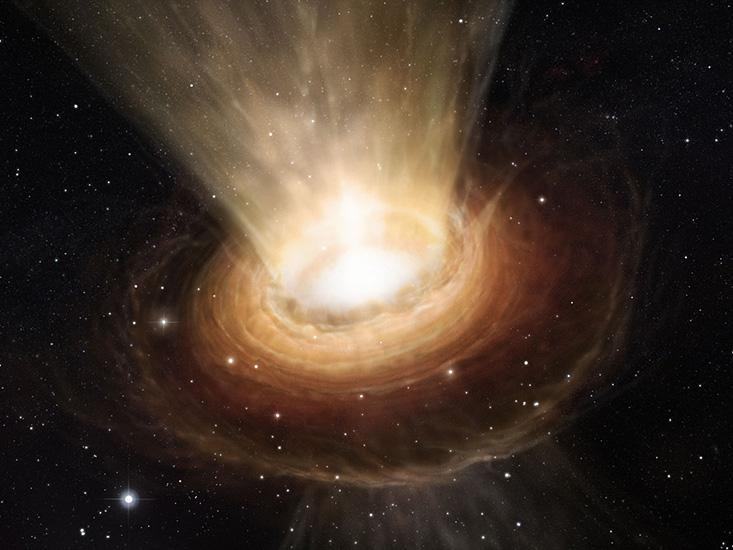 Why is Quantum Physics and Relativity a difficult marriage? Because it happens everywhere at once!

How can we best understand the basic issue of compatibility between the theories of Quantum Mechanics and General Relativity without having to grapple with equations?

Quantum Mechanics does not deal with gravity, because for most quantum phenomena, the influence of gravity is completely negligible. Starting with the electromagnetic force, it has eventually successfully integrated the weak and the strong nuclear forces. To give it a universal status, however, we need to introduce the fourth type of interaction, gravity. No problem, right, we’ll just quantize gravity! But not so fast! According to General Relativity, gravity isn’t just, like the other three, a force, or a field, acting within spacetime, it’s intimately linked to the fabric of spacetime itself. Quantizing gravity, therefore, means quantizing spacetime as well. OK, now we have a quantum of space, and of time.

Here is the rub, though. Imagine that you are sitting with a ruler of that quantum length, whatever it may turn out to be. By definition, there can’t be a smaller length, anywhere in the universe. Ah, but Special Relativity (Lorentz transformation) tells us that there is a referential, in movement with respect to you, where the observed length of that ruler will be smaller. In fact, we can make it arbirarily smaller by increasing the relative speeds. Well, that doesn’t work, does it?

That is the basic conflict. On the mathematical side, plugging in the equations, we get meaningless infinities all over the place. Many approaches have been tried, but they usually modify special relativity. Is there a way to keep such a beautiful piece of work intact? Well, it turns out that there is. The price to pay: it introduces non-local effects, the notion that physics at a certain point is spacetime can be affected by what happens very far from it. We already know this to be true in the case of entanglement, so why not accept it in a much more general context?

The beauty of this approach, is that it is testable. Scientist are working on an experiment that will tell whether that approach is the right one. Stay tuned!

Once again, our “common sense” cannot be trusted. The laws of the universe may well turn out to be even weirder than we imagined. What an exciting time to be alive!

Infinite Potential: The Life and Ideas of David Bohm

about the man Einstein called his “spiritual son” and the Dalai Lama his “science guru.”

Our Universe is fundamentally inter-connected

Relationship and Synchronicity in Quantum Physics - SAND19 US

In quantum physics, it appears that only relationships are real.