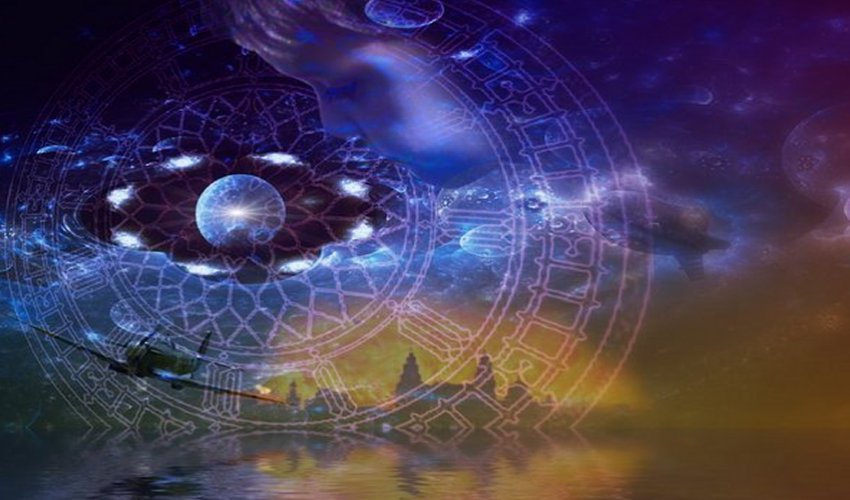 This, I’ve discovered, is true knowledge—

Those who scramble to get into a boat

While the shelterless and abandoned

Reach the other shore,

Those who dare to take

Get to town in the end;

Those who stroll the easy highway

Get robbed or even killed

Soon after they set out.

The so-called “holy” as much as the worldly,

And those who run for safety

Under the comforting dais

Of form and ritual and dogma—

Stay out in the open:

You’ll be left safe and dry.

The ones Love never savages

Live in boredom and pain;

The ones who lose their own eyes

Come to see the whole Creation

Blazing in their own Light;

Those who hold on to their sight

When I began to awake to Truth

I saw how bizarre and crazy the world really is!

Translated by Andrew Harvey and featured in The Diamond Cutters

The Beauty We Love

From "To Bless the Space Between Us: A Book of Blessings"

For the philosopher, our postfactual stimulus culture is one that edges out time-consuming values such as loyalty, ritual and commitment