Through the Lens of Perception 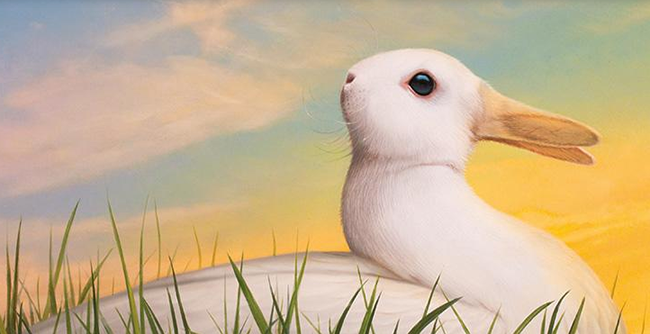 Perception is a tricky business. We assume that what we see or hear is actually what exists in the world. But in order for the information picked up by our senses to have any meaning at all, our brain must first interpret that data (such as turning wavelength into color). But that’s not the only processing that occurs. The picture coming in is often incomplete, which means that the brain, in order to make sense out of ambiguous sensory input, must also fill in the details.

This can result in a wide range of biases, from relatively minor differences in how people view optical illusions to larger judgments of other people, events and ideas, based not on objective information but according to a predetermined state of our own mind. In one well-known example, children were shown a drawing that could be either the head of a rabbit or duck, depending on how their mind interpreted the optical illusion. In that study researchers found that on Easter Sunday, children were more likely to see a rabbit, while on other days they saw a duck.

However, children are not the only ones who interpret sensory information based upon their particular circumstances. In another study, adults who watched a video of a violent struggle between an unarmed civilian and a police officer saw the scene differently depending upon their prior beliefs. Those who identified less strongly with police were more likely to call for strong punishment of the officer. In addition, people who judged the officer more harshly also spent more time looking at him, making attention—or where you focus your senses—an important component of perception.

Once we have formed our perceptual preconceptions, they can be remarkably difficult to undo. When people look at an optical illusion in a specific way (such as choosing either duck or rabbit), they tend to stick to their original motivated perception, even when researchers nudge them in the other direction. This goes beyond ambiguous drawings of animals, with implications for major social issues like the vaccination of children and climate change, where people may interpret new information in light of their existing perceptual lens.

It becomes more complicated when you realize that not only do our beliefs shape what we perceive—like altering the lens of a camera—but our perceptions also shape that lens. That’s why traditional yoga places so much emphasis on purifying the mind, as described in the Yoga Sutras of Patanjali. In one verse, this text points toward emotions such as happiness, friendliness and compassion as tools for shaping the lens of our perception. At the heart of it all, though, things are more complicated than simply seeing or listening, as Aldous Huxley pointed out when he said, “There are things known and there are things unknown, and in between are the doors of perception.”