Retrocausality: Can the Present Affect the Past? 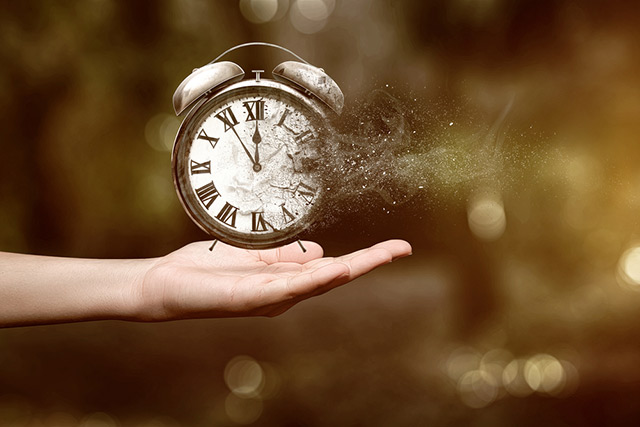 Can the present influence the past? Some physicists believe the answer is yes. This concept — known as “retrocausality” — may even explain some other puzzling quantum phenomena, such as the ability of quantum particles to affect other particles even over vast distances, what Einstein described as “spooky action at a distance.”

In a new paper published in the Proceedings of The Royal Society A, physicists Matthew Leifer at Chapman University in California and Matthew Pusey at the Perimeter Institute for Theoretical Physics in Ontario outlined a series of assumptions that provide support for the inclusion of retrocausality in quantum theory.

When physicists talk about retrocausality, they don’t mean that our present self would be able to send a message to our past self. As described by Phys.org, this action would violate the laws of thermodynamics. Instead, retrocausality refers to measurements made on quantum particles. When a scientist makes a decision in the present about how to measure a particle, this can influence that particle — or another one — in the past.

Retrocausality might help physicists understand how action at a distance — also known as nonlocal interaction of objects — works. Currently there is no known explanation for this phenomena. Retrocausality might help clear up things by allowing one particle to affect another particle in the past, although not necessarily across the vast distance that separates them in the present. A few physicists support the inclusion of retrocausality in quantum theory. One of these is Huw Price, a philosophy professor at the University of Cambridge.

In a 2012 paper, Price argued that if you accept that time is symmetric in quantum theory, then you also have to accept retrocausality. Symmetric time means that you can replace t (the time variable) with its negative, -t, in the equation for a physical process and still get a coherent answer. With symmetric time, the probability of the equation occurring is the same whether it is running forward or backward. 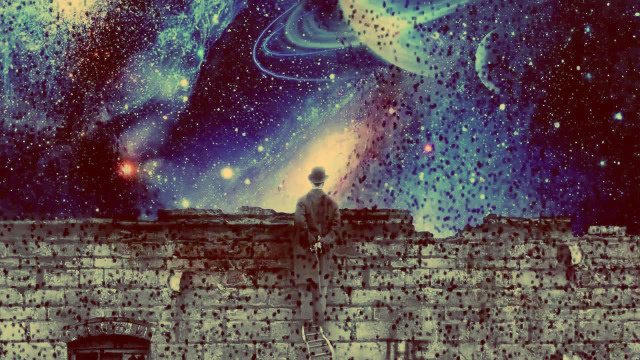 In addition to allowing for action at a distance, accepting retrocausality could clear up other puzzling quantum issues — such as no-go theorems, which state that certain situations are not physically possible. The existence of retrocausality in quantum theory, though, still doesn’t mean that we would be able to send signals into the past. Leifer and Pusey told Phys.org that this behavior might be prevented by “special boundary conditions” rather than a law of physics.

In their paper the physicists describe potential experiments for testing retrocausality, although they don’t have plans yet to carry these out. Leifer told Phys.org that existing experiments — such as those involving particles interacting over distances — may already provide evidence of retrocausality. In these kinds of experiments, though, researchers may need to reject certain assumptions in order to see the effect they are looking for.