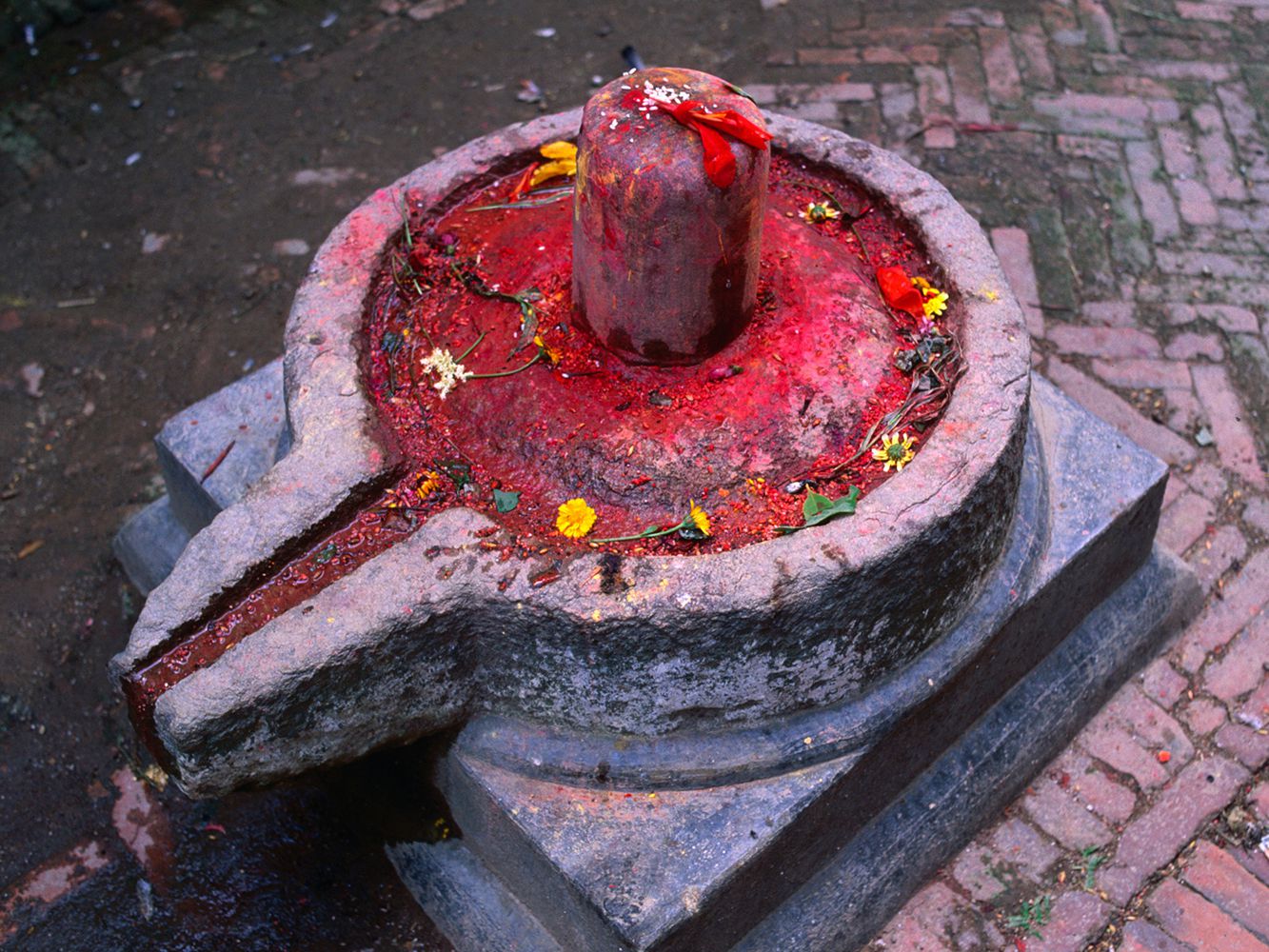 Q: Can you speak about the sacred, in the Eastern tradition?

You'll see that if you look into the profane, actually it is not profane, it is sacred too. But it is harder to see it for you. And when you call something sacred, that means you have an easier openness to it. For instance, most people feel more open when their body is healthy. So, when they’re healthy, they feel holier. When they're sick, they feel more profane.

But we could agree to say that if you feel something is sacred, it means that it's easy for you to relate to. If you feel it profane, I would say look deeper, and the deeper you look into it, the more you will see that what you thought was profane is actually sacred. We think that to be born is beautiful and to die is horrible. When we look at it in a deeper way, we will realize that to die is as beautiful as to be born. It is only our mind which separates the two. In the East—at least the traditional East, I'm not talking about modern East, which has really nothing to show us—there was this wholeness, and so there was no difference between sacred and profane.

Everyone Thinks (It's Me)

We are born into the world as one and we have no idea of ‘me’, the separate self, for some time until it is gradually instilled upon us by the environment and our developing mind.