Fear of Not Knowing 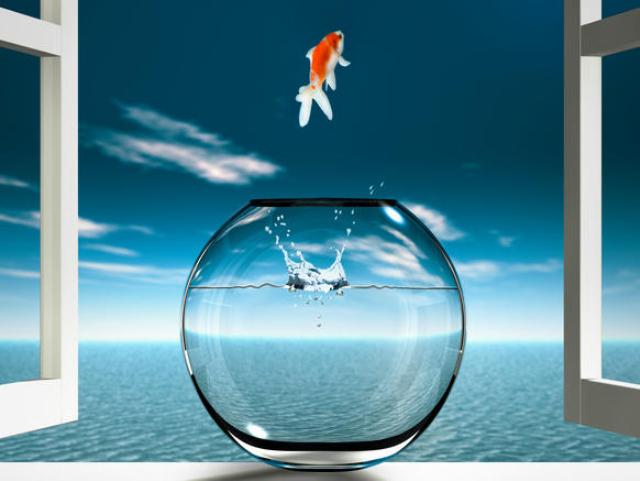 There are questions that may not be answerable, which brings us to the complementary side of the fear of knowing — the fear of not knowing. How do we deal with questions that have no answers? They also play an essential part in our search for meaning, be it through the sciences, the arts and, of course, different modes of spiritual devotion.

Let me first write down the challenges (possible unknowables) and then list what it would take to overcome them from a scientific perspective:

This is just a sampler, as I covered some of these in my last book and revisit them in my upcoming book, The Simple Beauty of the Unexpected. Of course, the notion of an unknowable must be considered with care, given that what may seem unknowable today may become knowable tomorrow. However, at least for the examples above, this unknowable-to-knowable transition would require very fundamental revolutions in our understanding of physical reality, such as the following:

In one way or another, all these unknowables share one common characteristic, in that they require achieving some sort of total knowledge, an all-encompassing explanation of a given physical and/or biological system from within:

It is the fish-in-a-bowl dilemma. How can we acquire an outsider’s view of a system that we belong to without compromising what we see? As we confront such questions, we are like the fish in a bowl. We can and should use our creativity and ingenuity to come up with possible scenarios that can give us at least a partial view of what lies “outside” the bowl, a scaffolding that allows us to step out and look back in. But we should also realize that unanswerable questions are part of how we make sense of the world and learn from our limitations, without fear of not knowing all answers.

Marcelo Gleiser is a theoretical physicist and cosmologist — and professor of natural philosophy, physics and astronomy at Dartmouth College. He is the co-founder of 13.7, a prolific author of papers and essays, and active promoter of science to the general public. His latest book is The Island of Knowledge: The Limits of Science and the Search for Meaning.