“Your nature is the consciousness, in which the whole world wells up, like waves in the sea.” ~ Ashtavakra Gita

Consciousness is the greatest mystery ever encountered by humanity.

Mystics of all traditions have described consciousness as the ground of being in which the dance of life unfolds. Each tradition has developed different approaches and practices to explore the nature of consciousness, the paths of meditation, inquiry, prayer, art, mantras and movement...

We might not yet have a theory of consciousness, but the process of studying it holds the key to understanding the universe, while possibly bridging the gap between the mystic’s experience and the scientific observations.

Join us to explore this great mystery of existence beyond dogma and doctrine, remembering that life is far more mysterious then we ever imagine! 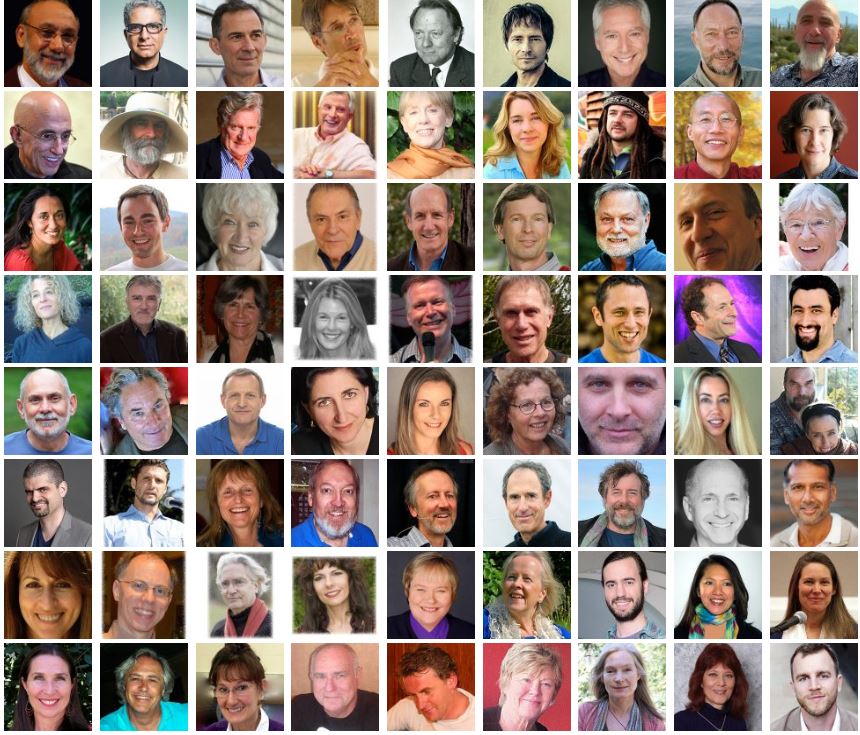 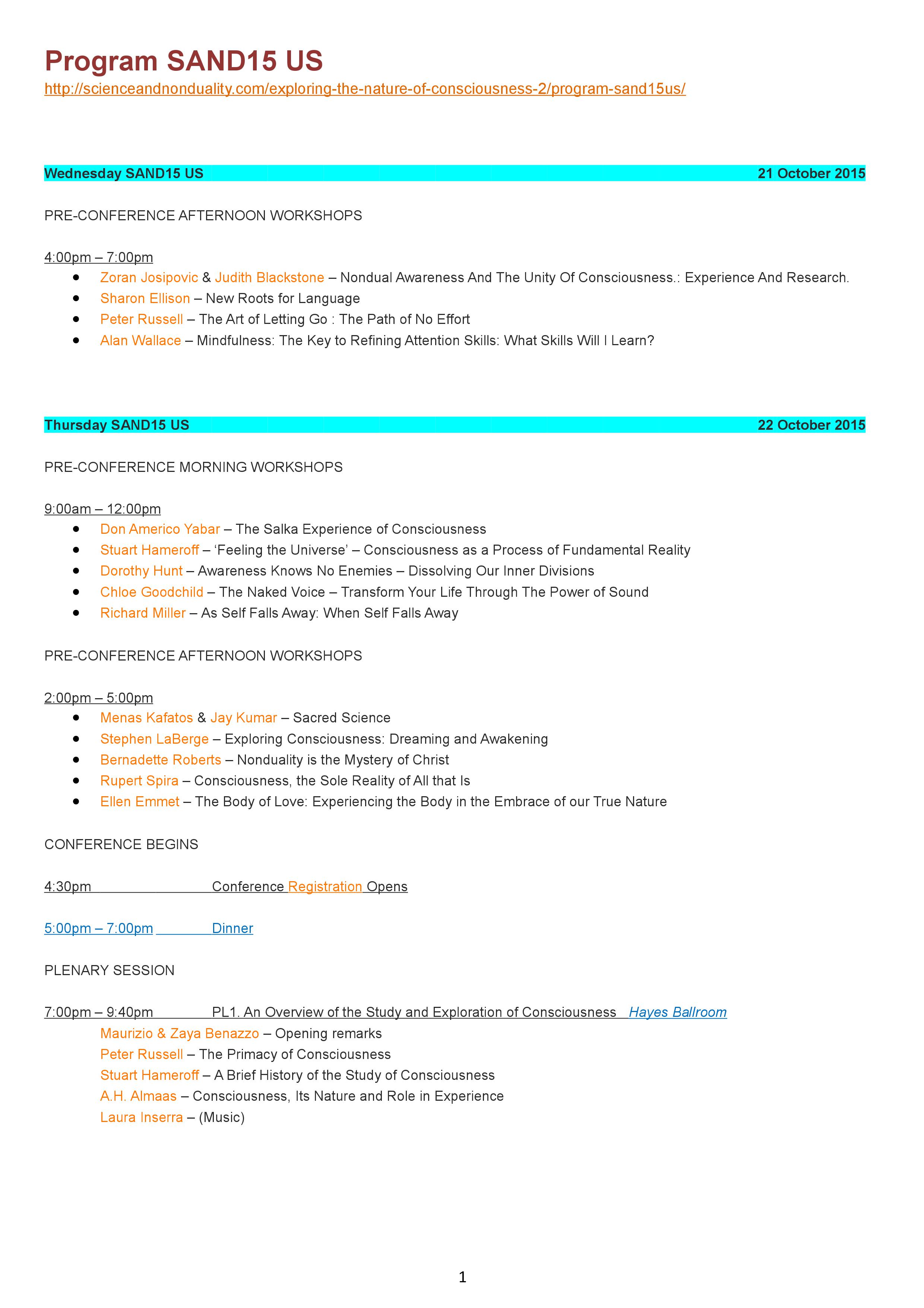 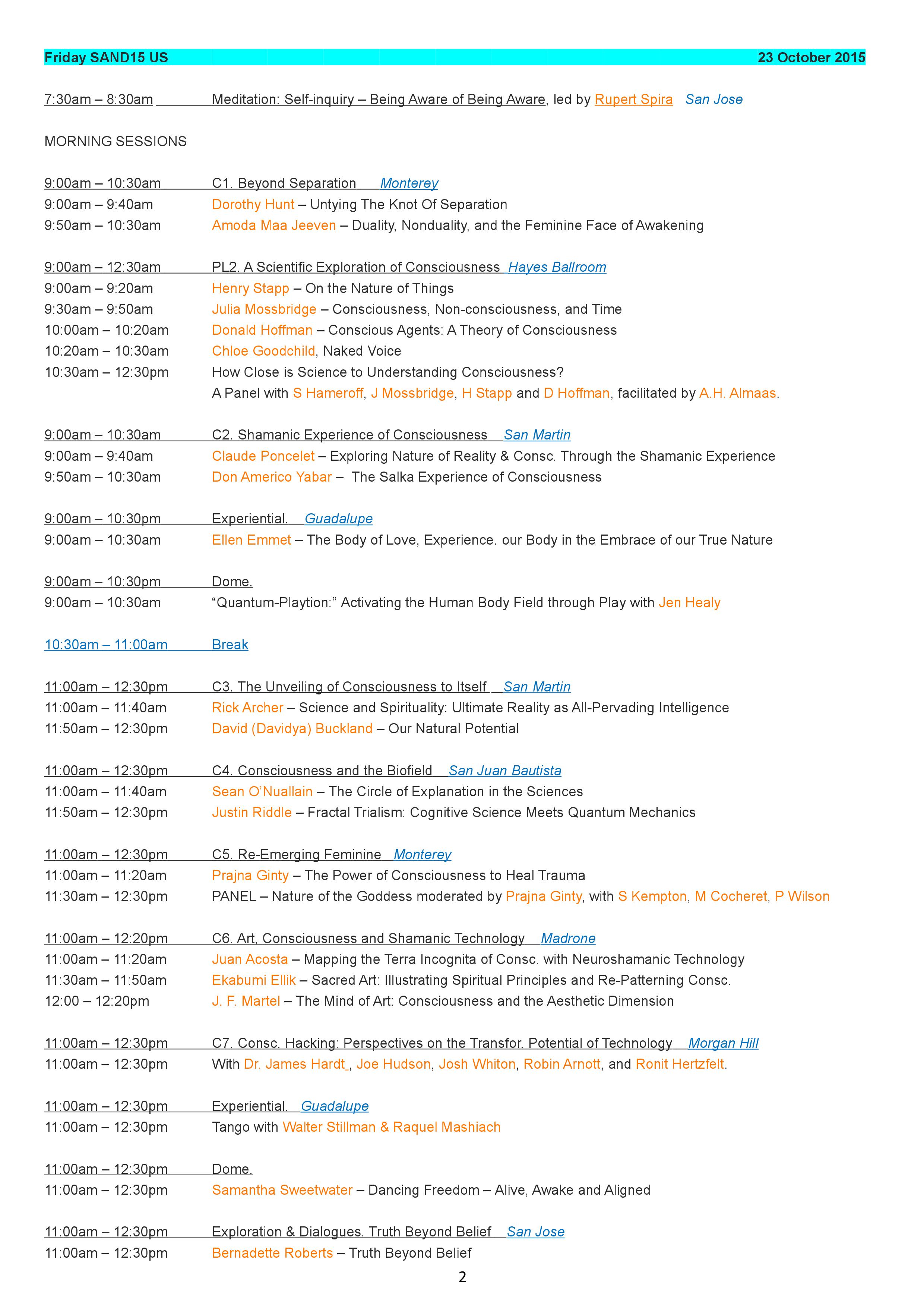 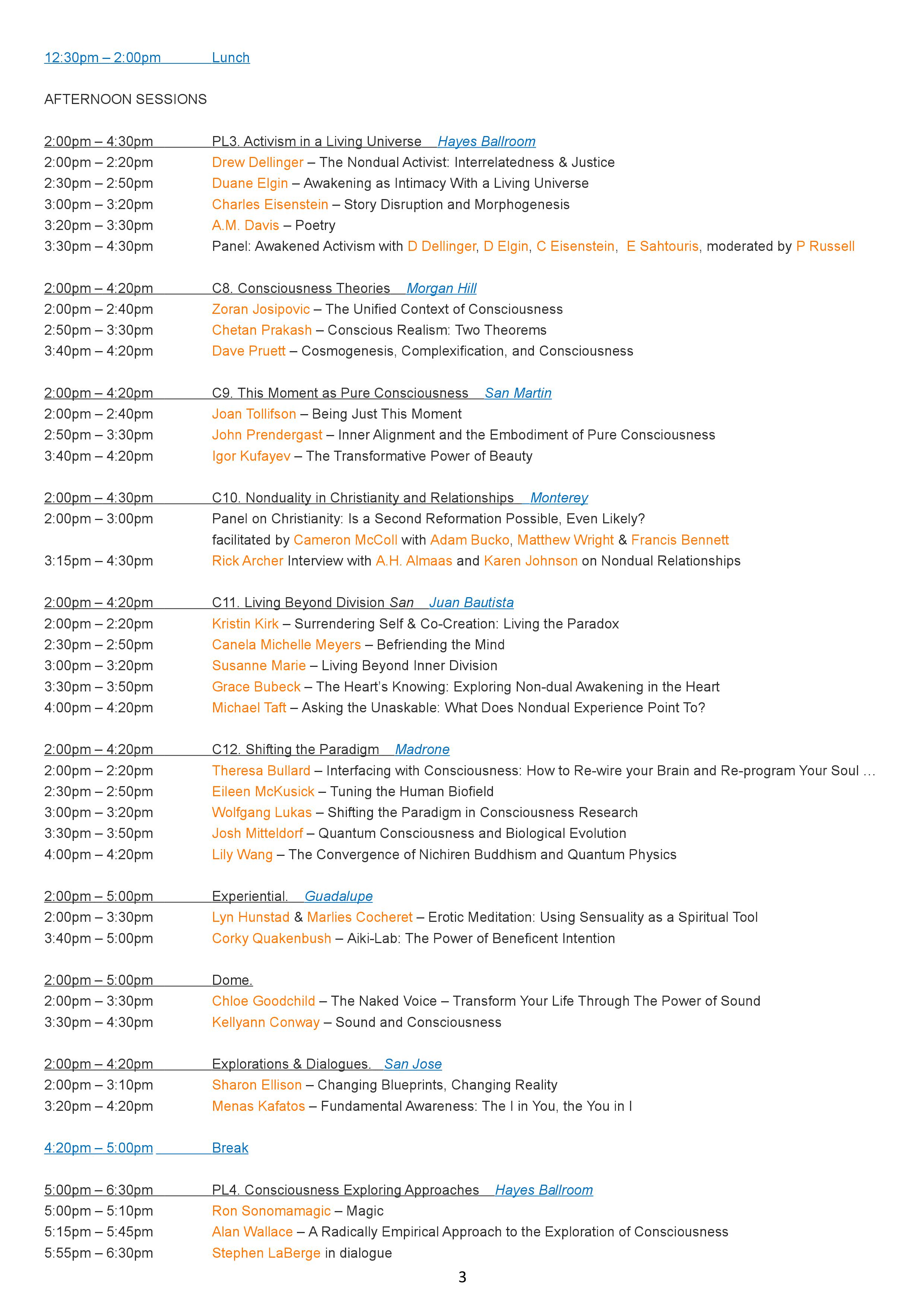 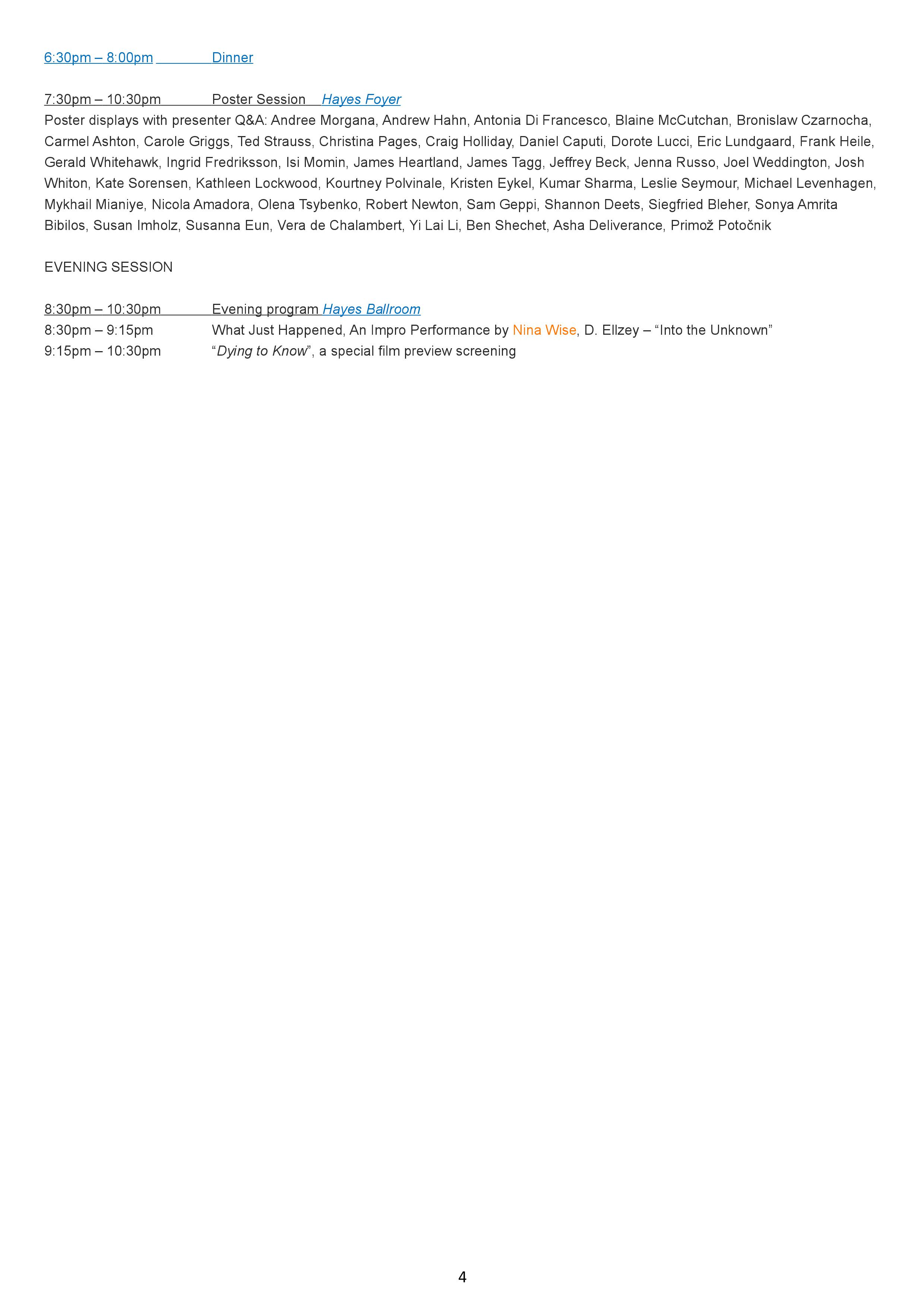 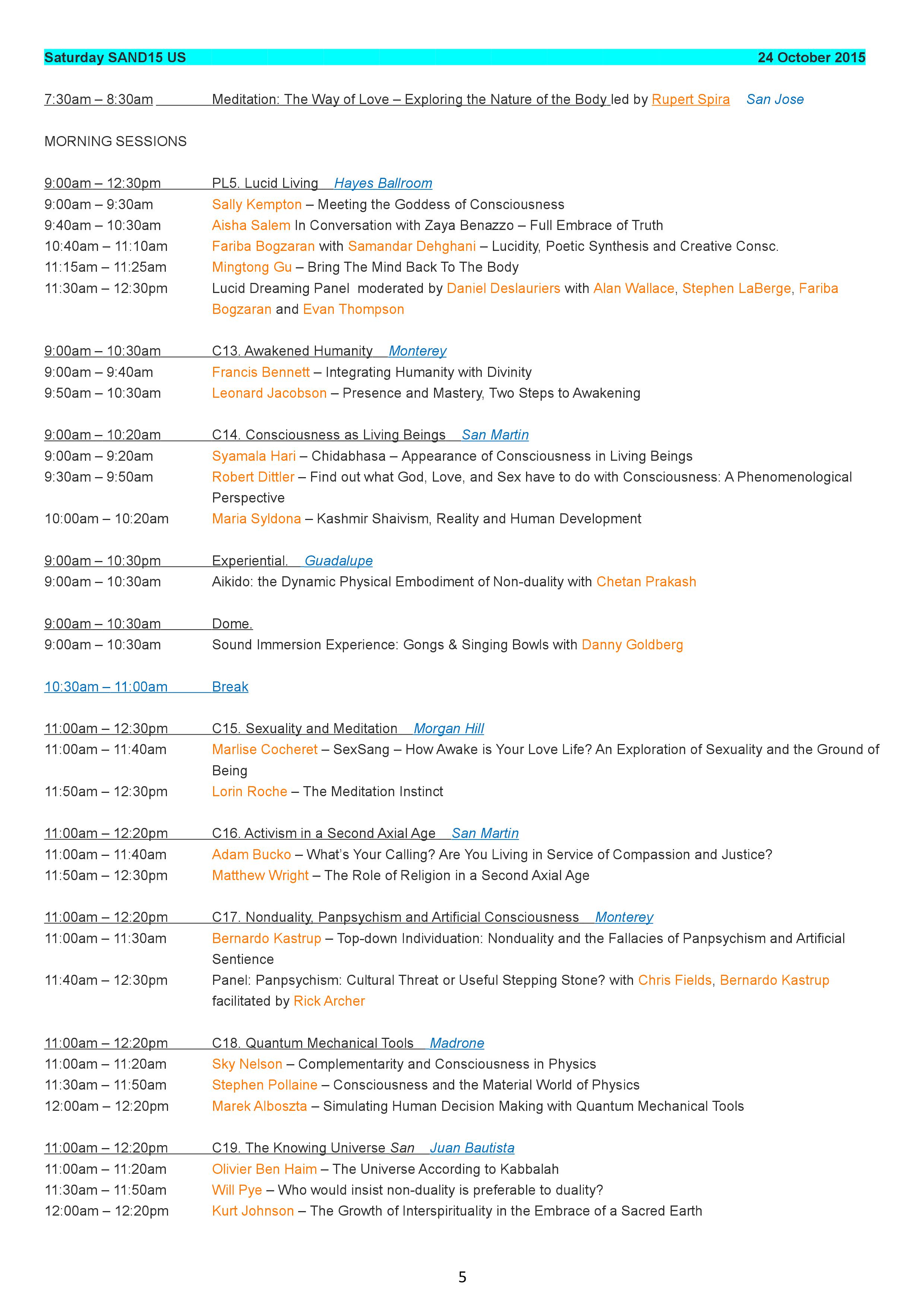 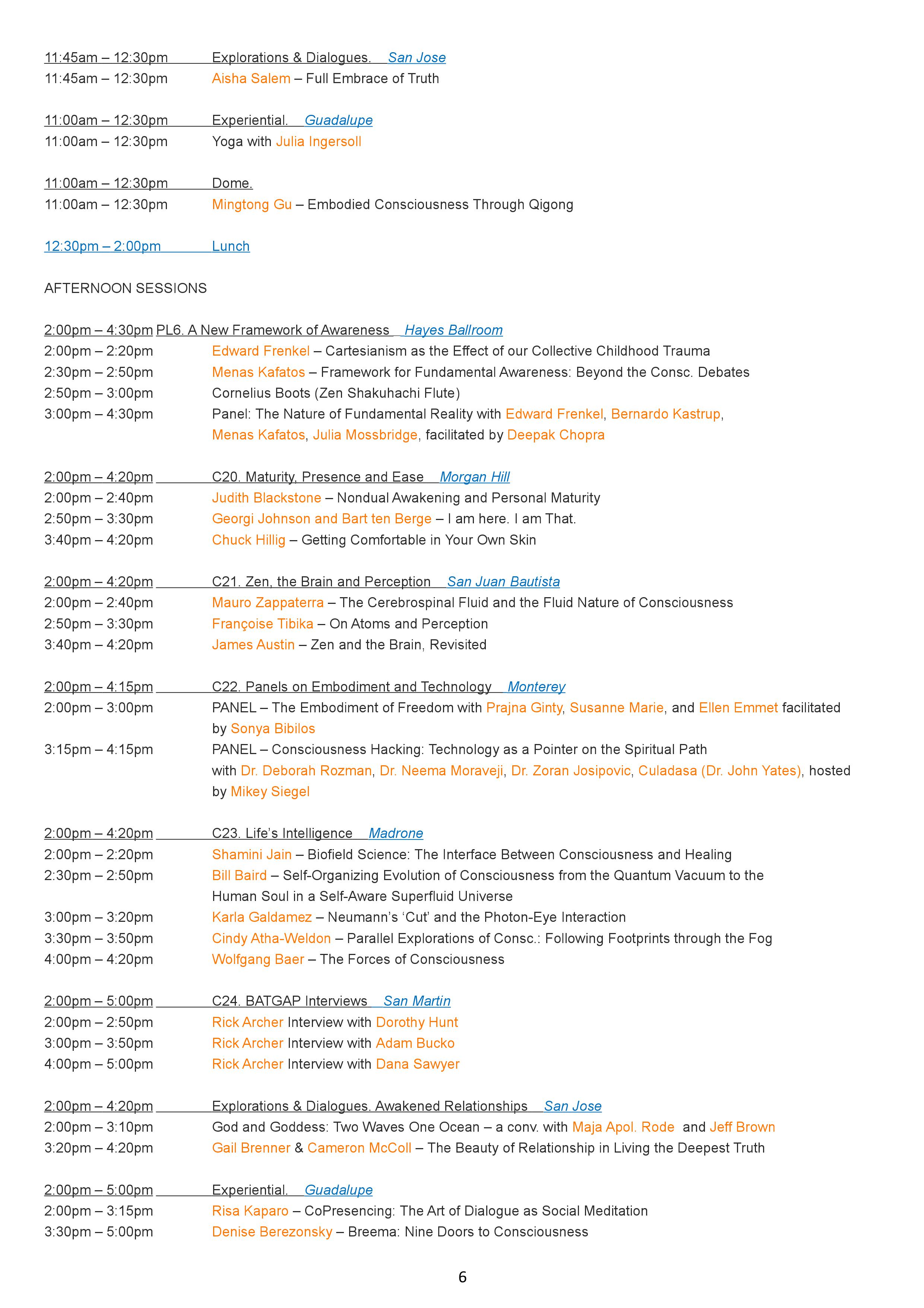 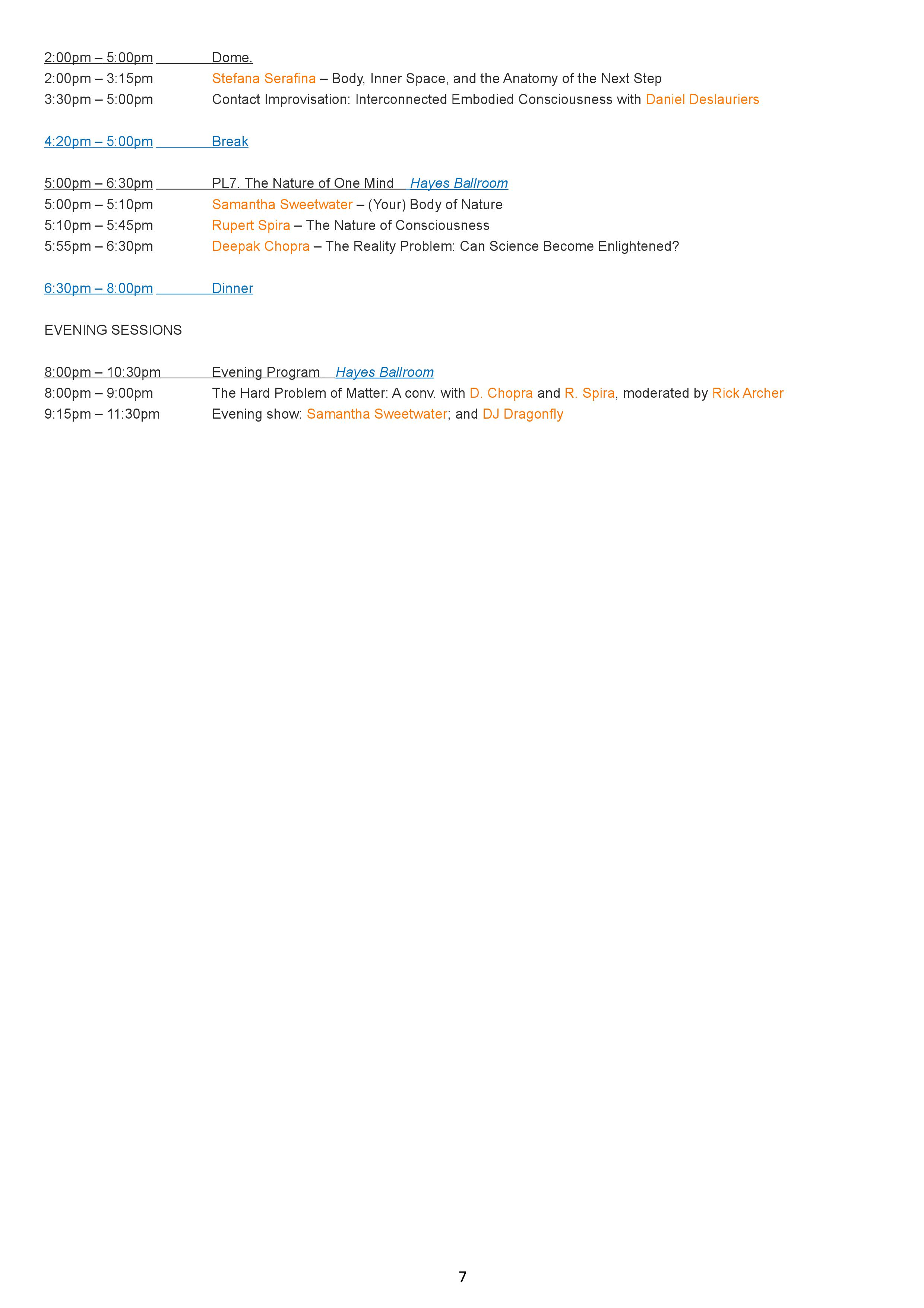 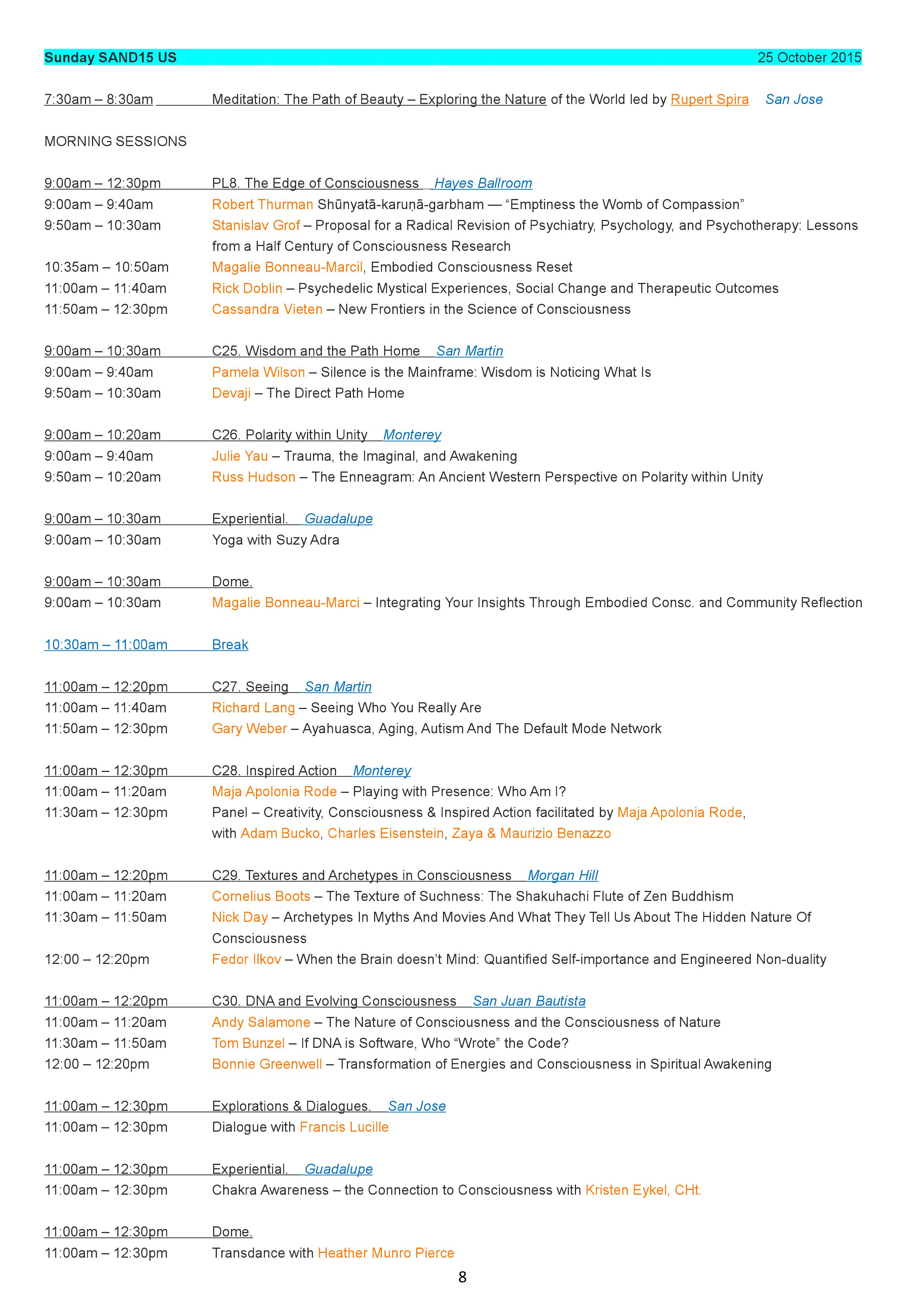 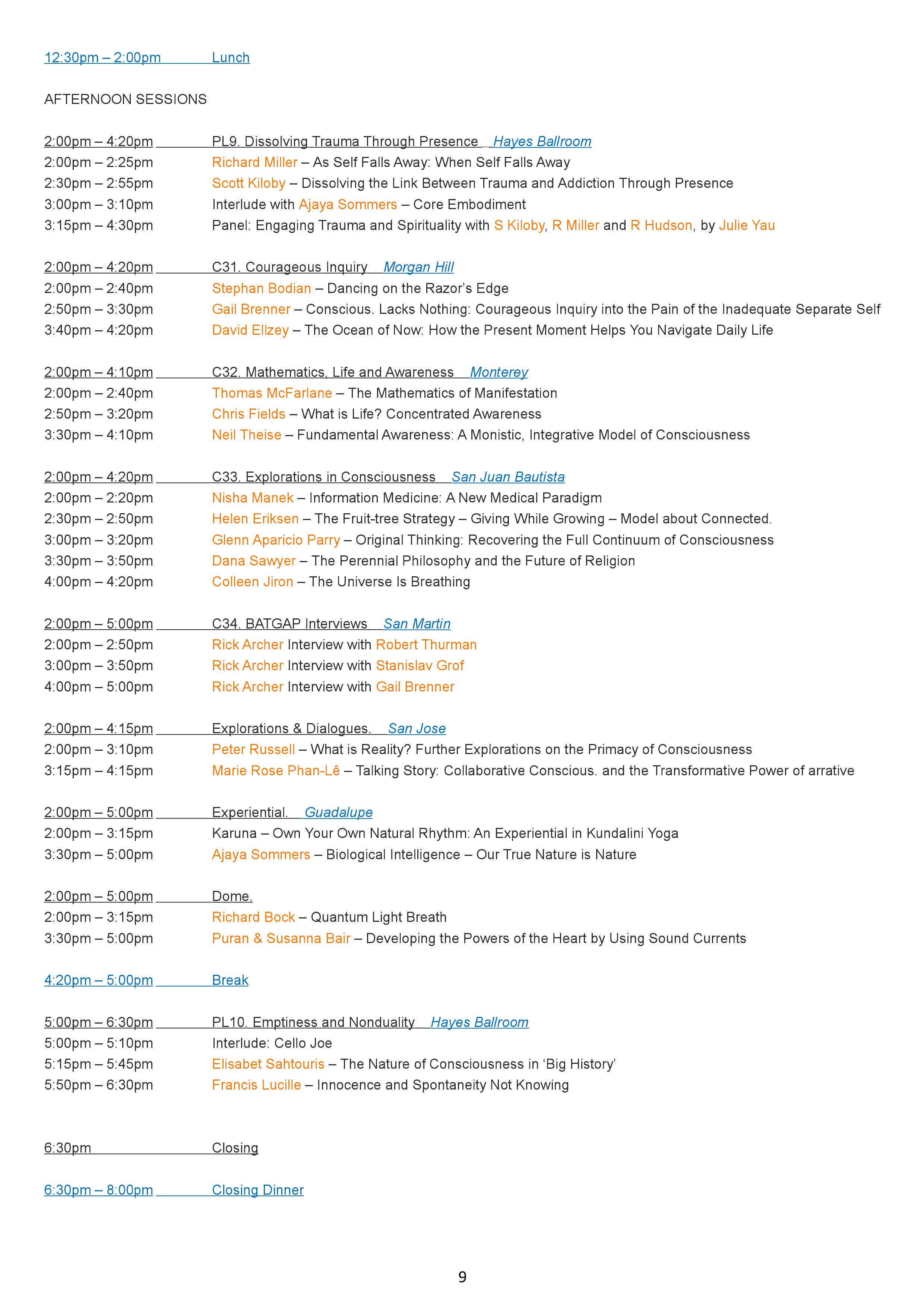 Tickets are no longer for sale