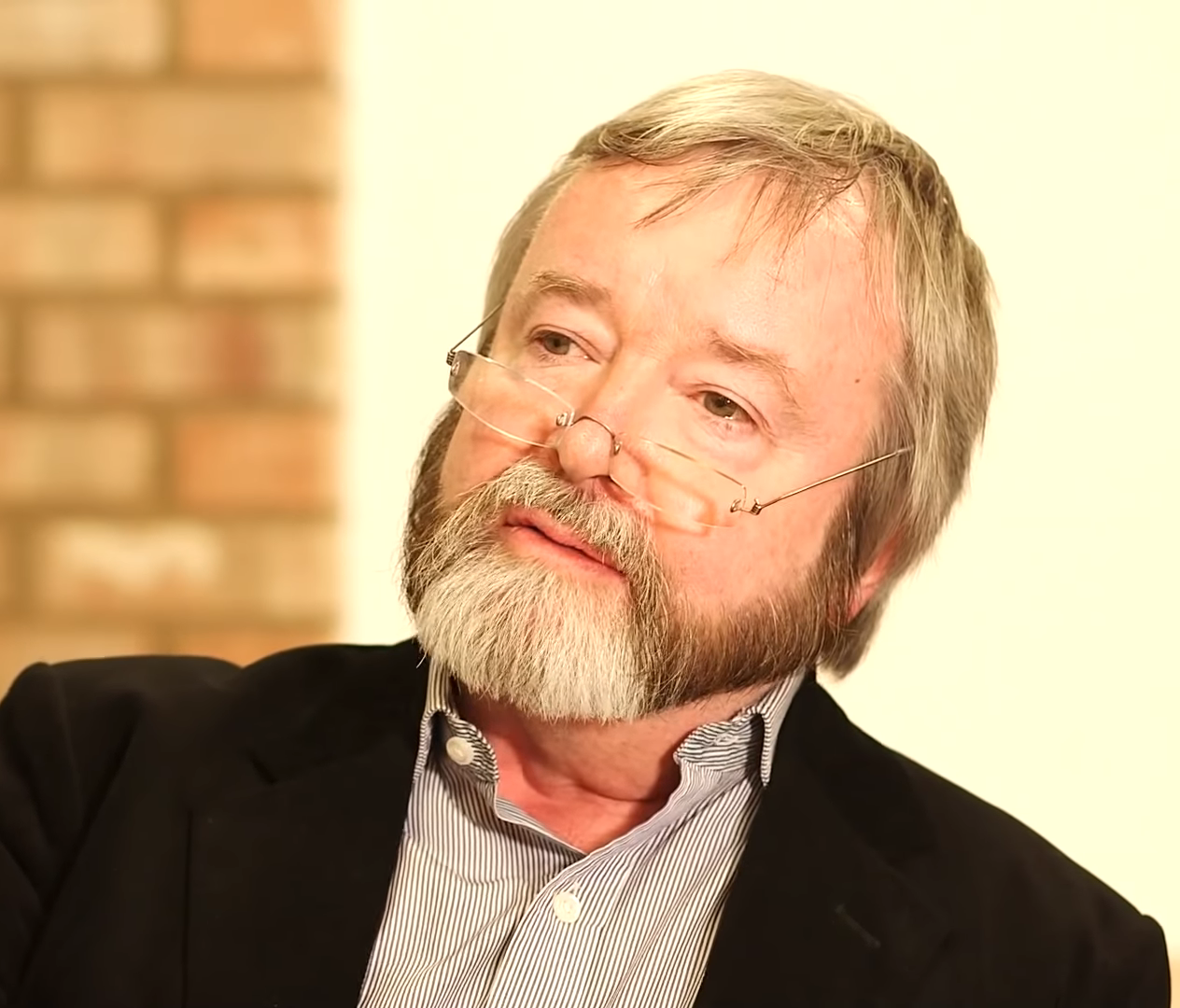 By Sam Harris and Iain McGilchrist

SUBSCRIBE to listen to the rest of this episode and gain access to all full-length episodes of the podcast at samharris.org/subscribe.

Book Review: The brain is the next frontier

By University of Tübingen