SAND · Sounds of SAND – Ep. 2 – Wisdom in Death and Dying with Stephen Jenkinson 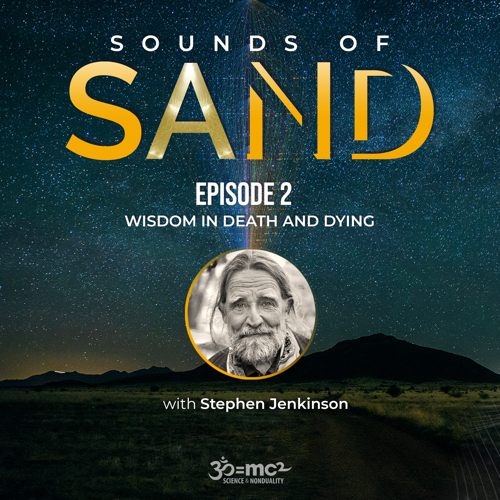 Sounds of SAND presents an in-depth and provocative conversation from Science and Nonduality’s “Death and Dying” online summit. A long-time friend of SAND Stephen Jenkinson offers a frank dialog with SAND co-founders Zaya and Maurizio Benazzo. This conversation took place during the first months of COVID which you’ll hear Stephen talk about as “the plague” they also touch upon:

the meaning of death and dying in a death-phobic culturethe idea of death as a godthe differences between death culture in North America and Europe and other culturesStephen’s perspectives on Euthanasia.plus some original music from Stephen and Gregory Hoskins at the end of the episode!Stephen Jenkinson is an activist, teacher, author, and farmer. He's the founder of the Orphan Wisdom School in Tramore, Canada, and the author of four books, including Die Wise: A Manifesto for Sanity and Soul, the award-winning book about grief and dying and the great love of life. And stick around until the end of the podcast to hear a spoken word musical collaboration from Stephen and Gregory Hoskins from their Nights of Grief and Mystery project. 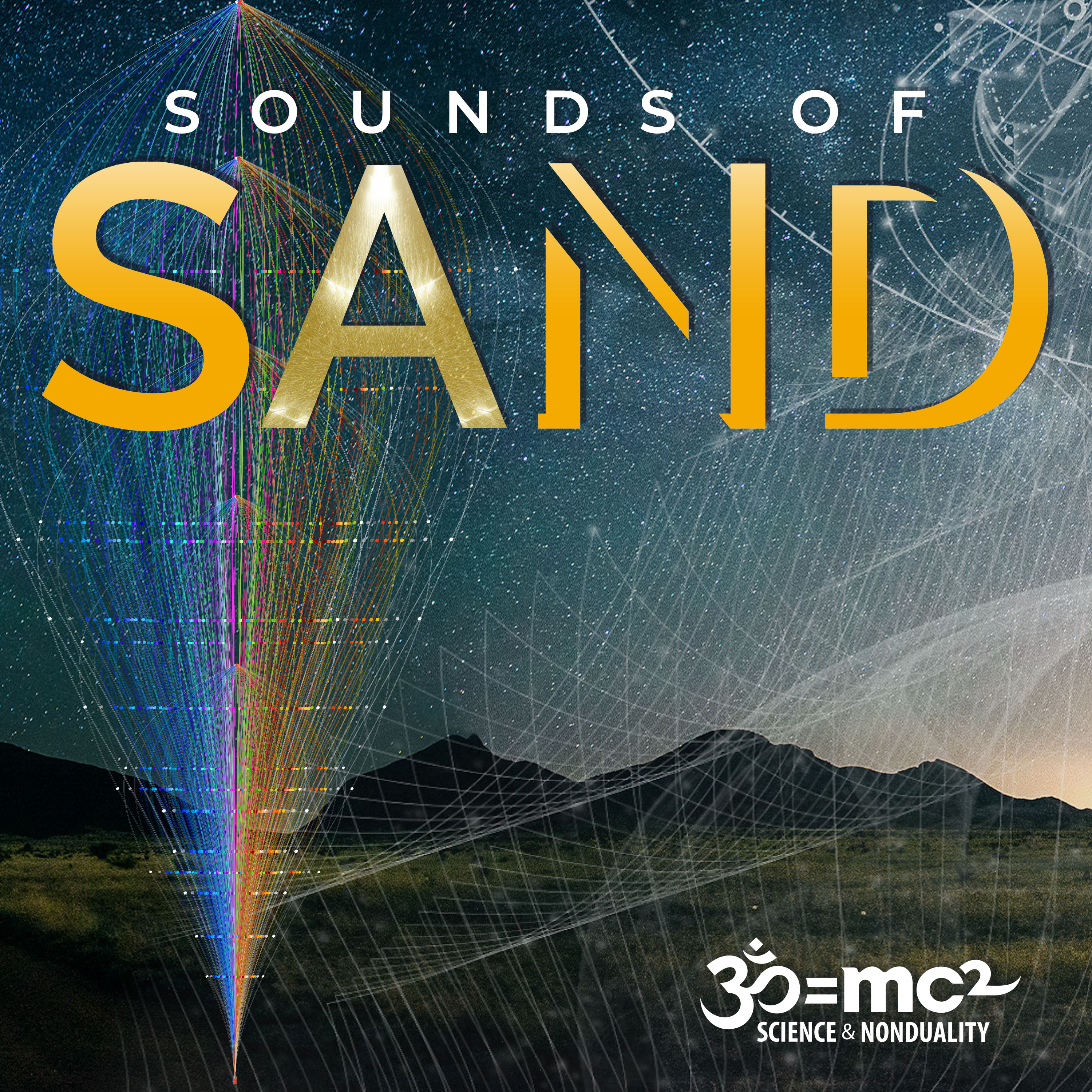 Conversations, interviews, talks, essays, music, and soundscapes that distill our films, videos, writings, online and in-person offerings on the bridge between Science and Spirituality.

Sounds of SAND – Ep. 9 – The Universe in Ecstatic Motion

"Do not force the healing, my love. Healing is always unforced."

I go among trees and sit still. All my stirring becomes quiet around me like circles on water.

It is that time again, to give the master a visit.

Taste the Sky: Love Made Visible Through Art & Poetry

A poem about a moment of wonder observing vine leaves.

Every day a new flower rises from your body's fresh soil...

...A lovely poem about home