Find out more about this series “Talks on Trauma” as part of the “All Access Pass” from the film The Wisdom of Trauma: https://thewisdomoftrauma.com/store/ 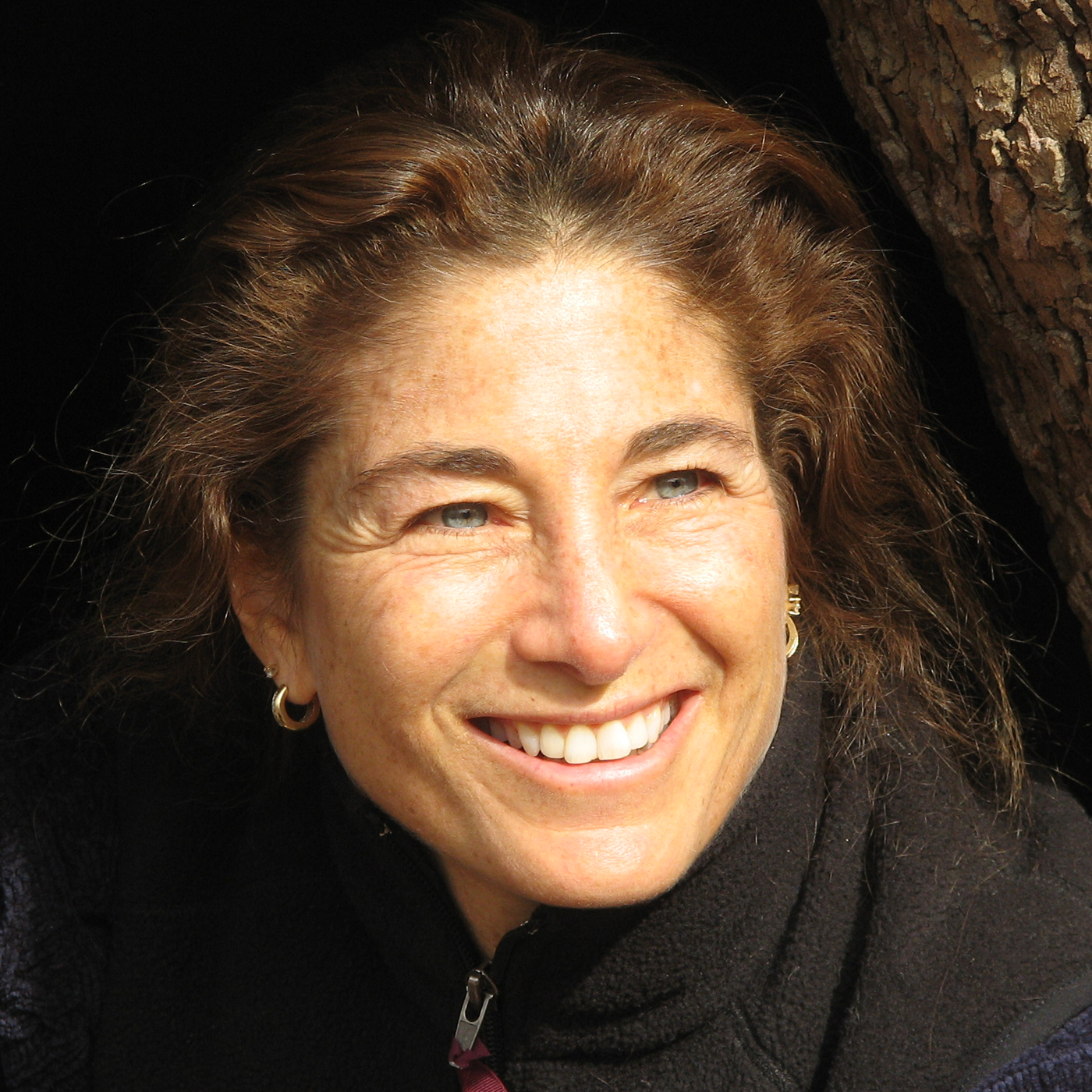 Tara Brach is an American psychologist, author, and proponent of Buddhist meditation. She is a guiding teacher and founder of the Insight Meditation Community of Washington, D.C. (IMCW). Brach also teaches about Buddhist meditation at centers for meditation and yoga in the United States and Europe, including Spirit Rock Meditation Center in Woodacre, California; the Kripalu Center, and the Omega Institute for Holistic Studies.

Brach is an Engaged Buddhist, specializing in the application of Buddhist teachings and mindfulness meditation to emotional healing. She has authored several books on these subjects, including Radical Acceptance, True Refuge, and Radical Compassion. 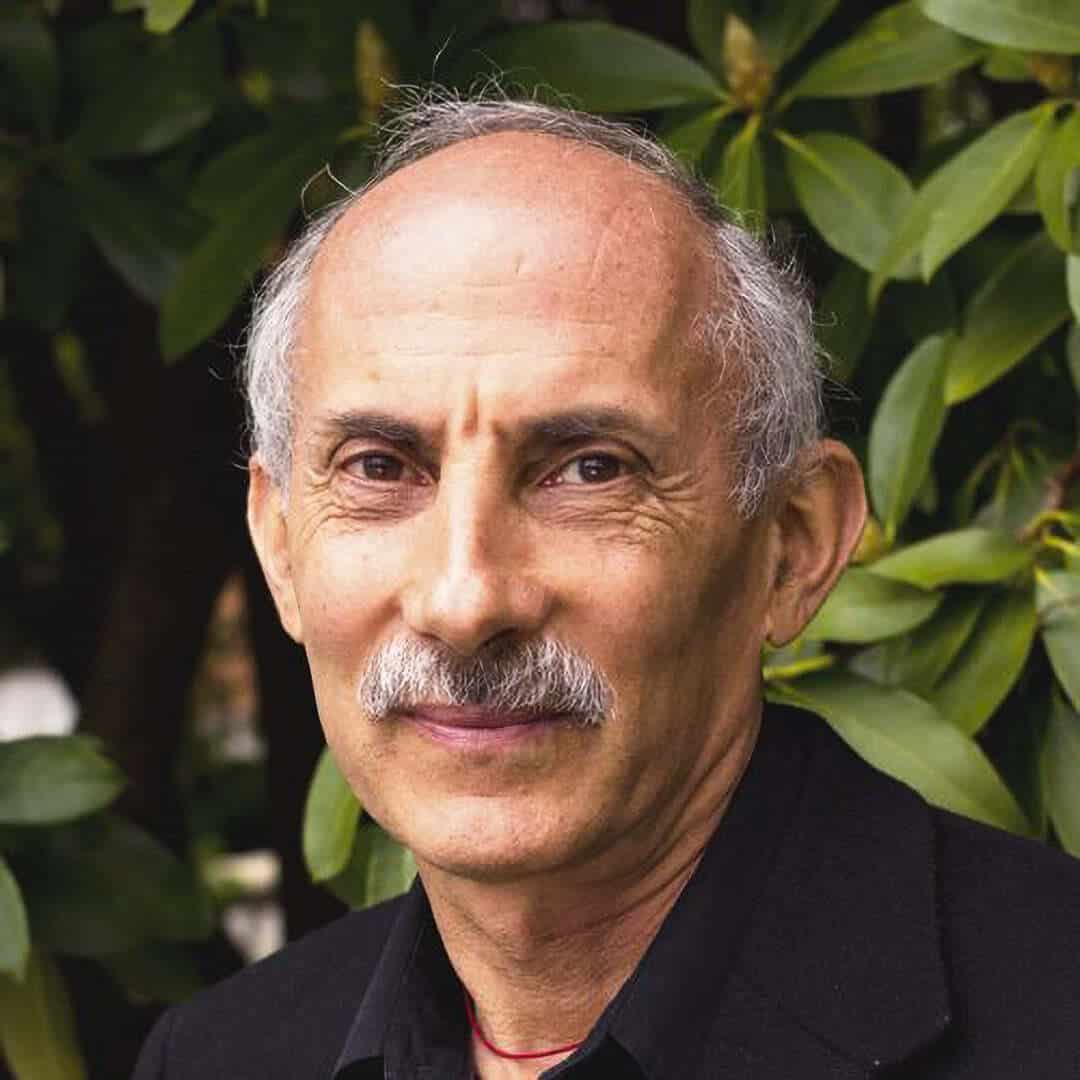 Jack Kornfield trained as a Buddhist monk in the monasteries of Thailand, India and Burma. He has taught meditation internationally since 1974 and is one of the key teachers to introduce Buddhist mindfulness practice to the West. After graduating from Dartmouth College in Asian Studies in 1967 he joined the Peace Corps and worked on tropical medicine teams in the Mekong River valley. He met and studied as a monk under the Buddhist master Ven. Ajahn Chah, as well as the Ven. Mahasi Sayadaw of Burma. Returning to the United States, Jack co-founded the Insight Meditation Society in Barre, Massachusetts, with fellow meditation teachers Sharon Salzberg and Joseph Goldstein and the Spirit Rock Center in Woodacre, California. Over the years, Jack has taught in centers and universities worldwide, led International Buddhist Teacher meetings, and worked with many of the great teachers of our time. He holds a Ph.D. in clinical psychology and is a father, husband and activist.

His books have been translated into 20 languages and sold more than a million copies. They include, A Wise Heart: A Guide to the Universal Teachings of Buddhist Psychology, A Path with Heart; After the Ecstasy, the Laundry; Teachings of the Buddha; Seeking the Heart of Wisdom; Living Dharma; A Still Forest Pool; Stories of the Spirit, Stories of the Heart; Buddha’s Little Instruction Book; The Art of Forgiveness, Lovingkindness and Peace, Bringing Home the Dharma: Awakening Right Where You Are, and his most recent book, No Time Like the Present: Finding Freedom, Love, and Joy Right Where You Are.

Rather than offering quick-fix solutions to these complex issues, Dr. Maté weaves together scientific research, case histories, and his own insights and experience to present a broad perspective that enlightens and empowers people to promote their own healing and that of those around them. 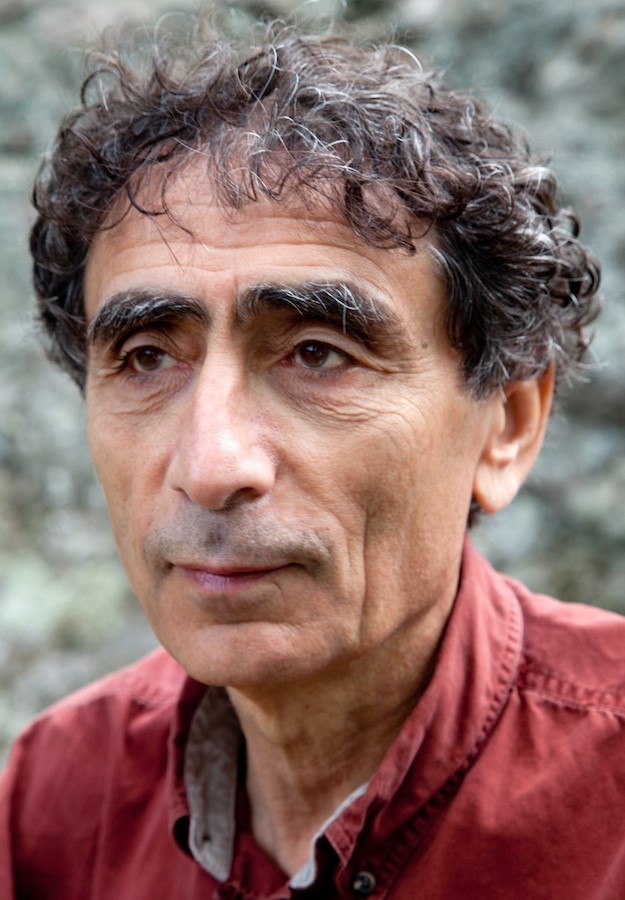 After 20 years of family practice and palliative care experience, Dr. Maté worked for over a decade in Vancouver’s Downtown East Side with patients challenged by drug addiction and mental illness. The bestselling author of four books published in over thirty languages, Gabor is an internationally renowned speaker highly sought after for his expertise on addiction, trauma, childhood development, and the relationship of stress and illness. His book on addiction received the Hubert Evans Prize for literary non-fiction. For his groundbreaking medical work and writing he has been awarded the Order of Canada, his country’s highest civilian distinction, and the Civic Merit Award from his hometown, Vancouver. His books include In the Realm of Hungry Ghosts: Close Encounters With Addiction; When the Body Says No; The Cost of Hidden Stress; Scattered Minds: The Origins and Healing of Attention Deficit Disorder; and (with Dr. Gordon Neufeld) Hold on to Your Kids: Why Parents Need to Matter More Than Peers. His next book, The Myth of Normal: Trauma, Illness & Healing in a Toxic Culture is due out on September 13, 2022. His second next book, Hello Again: A Fresh Start for Parents and Their Adult Children is expected in 2023. Gabor is also co-developer of a therapeutic approach, Compassionate Inquiry, now studied by hundreds of therapists, physicians, counselors, and others internationally. More on his books and programs can be found here.

Sounds of SAND is a podcast from Science and Nonduality which contemplates and reveres the beauty, complexity, pain, and great mystery that weave the infinite cycles of existence. We explore beyond ultimate truths, binary thinking, and individual awakening while acknowledging humanity as a mere part of the intricate web of life. Episodes tap into SAND’s rich history and collaborative future by presenting talks, dialogs, interviews, readings, music, and recordings from SAND Conferences, events, and webinars weaving timeless wisdom and embodied experience. Let’s listen, learn, and share.