Your Reality Is Shaped By Your Subconscious 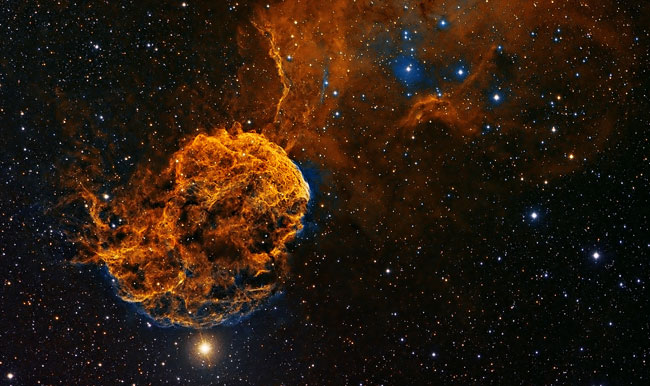 Even before the birth of modern neuroscience, Sigmund Freud theorized that what we call objective reality is actually shaped in part by our subconscious. And he was able to do this simply by observing the behavior of people from the outside.

Today, with the invention of powerful imaging techniques, neuroscientists are now able to look inside the brains of people as they interact with the world—whether it is watching events unfold in the environment, choosing between several possibilities, or just thinking about reality.

“We’re able to go a lot deeper into understanding this massive machinery under the hood,” neuroscientist David Eagleman said in a video promoting his new six-hour PBS television series “The Brain.”

One example of how our objective reality may not be all that objective is the way in which we perceive time. People often report that time seems to slow down during a life-threatening situation like a car crash or a fire waking them in the middle of the night.

Eagleman put this to the test by dropping people from a 150-foot tall tower while measuring their perception of time.

What he found was that people don’t actually see time moving slowly during these kinds of events. Instead, the brain creates memories more densely than normal. Later, when a person looks back at a shocking event like this, it appears to have moved more slowly because there is much more information compressed into a short amount of time.

The subjective nature of time, however, is nothing new. Dr. Robert Lanza talks about it in his book Biocentrism, saying, “By penetrating to the bottom of matter, scientists have reduced the universe to its most basic logic, and time is simply not a feature of the external spatial world.”

For Lanza, understanding the fabric of the universe requires us to take into account the role of the observer. Eagleman carries us one step closer to a biocentric view of reality by helping us understand how the electrical activity that occurs among the 100 billion neurons of the human brain somehow produces our sense of reality.

Throughout “The Brain,” Eagleman tackles basic questions aimed at helping us understand what it means to be human: “What is reality?” and “Who is in control?” In this way, it is a tour of the vast universe that exists in each of us.

But it is also a testament to the resiliency and adaptability of the brain. Like time, which changes from observer to observer, and with our physical environment, our brains continue to shift long after we are born.

“We’re not fixed,” said Eagleman. “From cradle to grave, we are works in progress.”