You Are Not Your Thoughts 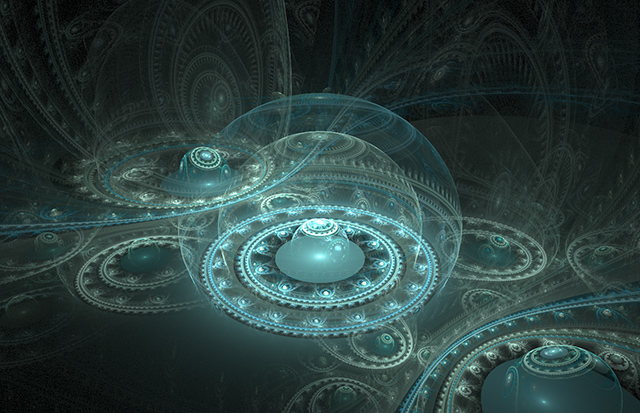 In the quest for our true identity, what could be more authentic than our own thoughts? They are real and vibrant, and always with us, like children—or sometimes wild animals—tagging along wherever we go.

So strong is our connection to our thoughts that we often think they are the core of our being. But while our thoughts are undeniably connected to us, our true relationship to them is much more complicated.

As spiritual teacher Francis Lucille says about our thoughts: “The thinker and the thought, the seer and the seen, the hearer and the heard are names that refer to this one single Reality.”

For a long time, our thoughts formed the basis of our reality—thanks in large part to Sigmund Freud. In addition to giving us modern psychoanalysis, Freud also taught that beneath our thoughts lurked a treasure trove of hidden information about our lives.

“Thoughts have meaning, so every thought is the tip of an iceberg,” Jonathan Shedler, a Colorado psychologist, told NPR’s Invisibilia.

According to Freudian psychologists like Shedler, there is great value in understanding where your thoughts come from. Tracing the roots of your thoughts to the deepest layers of your psyche can help you deal with anxieties, phobias and neuroses.

But focusing too much on your thoughts, especially dark ones, can often end up reinforcing them, and giving them more solidity than they actually have. This is especially a problem for people with obsessive compulsive disorders, because their dark thoughts can become just another compulsion pulling them forward.

One of the main shifts that came with cognitive behavioral therapy is that your thoughts no longer had to necessarily mean anything deep about you. Sometimes thoughts that arose in your mind during the day were just thoughts, not a defining aspect of your ultimate essence.

But cognitive behavioral therapy was not the end of the shift away from thoughts as solid aspects of ourselves. In recent years, some psychotherapists have revived an old idea about thoughts, treating them as fluctuations—or “wavelets” as Lucille calls them—of a vast ocean beyond our mind and body.

Viewed this way, our thoughts, especially dark ones, often have no meaning at all. What matters most is how you react to them when they arise. So instead of contradicting those thoughts, as with cognitive behavioral therapy, people learn to ignore those thoughts.

“We’re going to work on not getting rid of [your thought], but changing your relationship with it,” Miranda Morris, a psychotherapist outside of Washington, D.C., told Invisibilia.

In her own practice, Morris uses basic meditation techniques with her patients. In this way, people learn to control where they place their attention. When a dark thought arises, they notice it, and let it float by.

This observing of the thoughts, as if from the outside, is what Nisrgadatta meant when he said: “Catch hold of the knower of the mind. If you believe your thoughts, you will be disappointed. Be the witness of thoughts. Remain as the seer.”