Words Of Wisdom From Adyashanti About These Troubled Times 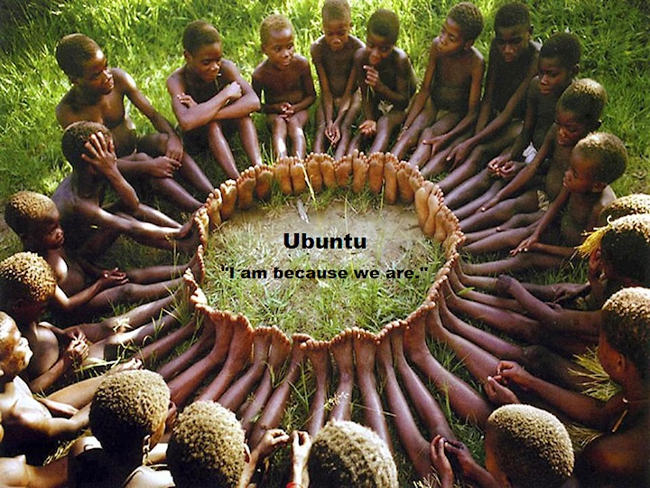 This election certainly has stirred up a lot of emotion in people. Mostly fear and anger, as far as I can see. We are in a time of great cultural upheaval in the both the United States and Western Europe. People on both the left and the right of the political divide feel disenfranchised, ignored, and threatened in so many ways. And it all boiled up to the surface during this election. It was bound to happen, and in many ways necessary. Cultural turmoil brings change. The question is, what kind of change will it bring? This is the great unknown, and wherever people encounter the unknown, the most common instinctual reactions are fear, blame, and anger.

I feel that this is a time when we who seek to be more conscious, loving, and wise, get to see exactly how deep our wisdom and love really are. This is where the rubber hits the road. No more abstractions or high-minded ideas; this is where and when it is needed. This is where we come to see if we are still caught in the old ego-minded world of reactivity, anger, and fear, or if we have come upon the consciousness of wisdom and love. It is also a time when we can see if we are hiding out in transcendental ideologies of how unreal it all is as an unconscious defense against engaging with the world as it actually is.

There are important political and cultural issues at stake here to be sure, and we all have a stake in the outcome. Which is why so many people are so fearful and angry. It’s as if 50 percent of the population cannot possibly understand, or even cares to understand, the other 50 percent. And human decency and sanity have gotten lost amid the angst. Sadly, we have stopped truly communicating in the process. I have watched this growing in our culture over the last 25 years and now it has boiled over. As a populous, we have stopped seeking to understand one another and have sought instead only to be understood; or, in many cases, insisted upon being agreed with. We have failed to take care of one another, to love, cherish, and understand one another.

There are very important issues at stake here. Issues of poverty, inequality, political disenfranchisement, racism, sexism, the list goes on. But as each of us advocates for those issues that are important to us, we too must take responsibility for the breakdown of civility, decency, and unhealthy communication. No one forces our state of consciousness upon us. No one forces us to act out of fear and rage and unconsciousness. We will either relate out of our conflicted mind states, or from the more evolved aspects of our nature.

I cannot say exactly how to relate with those who are caught in their own conflict, except to say that if we seek to understand as our first impulse, and to respond from the wisest, most patient, and loving dimension of our being, we will at least be standing on a foundation of sanity and peace. And our actions, whatever they may be, will then be expressions of the highest consciousness that we have attained, and we will have taken responsibility for our own feelings and impulses and made the wisest choices that we have access to. And if we are inspired to advocate for certain causes we will do so out of love for that cause, rather than out of rage against the perceived “other.” Perhaps then we will become agents for sanity, peace, love, and the living of it in this confused world of ours.

"There's really no research that supports that point of view,"