Where Does Pain Exist in the Mind? 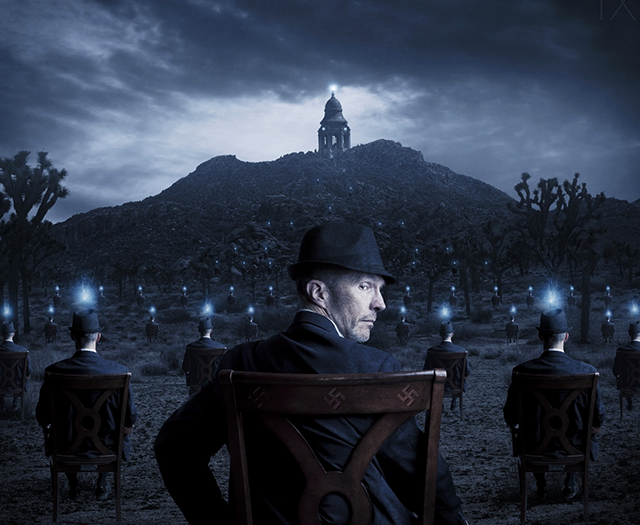 We live in a reality generated by our brain. From the euphoria of falling in love to the beauty of a newly blossomed flower, what we experience with our senses is a representation of the world, not the world itself. And everything that we know about this world is all in the mind … including pain.

But the pain that you experience, whether it is physical or emotional, is not imagined. It is as real as the colors and sounds of the world around us (which, of course, exist only in our consciousness).  If you have ever broken an arm or stubbed a toe, you know that pain can be quite straightforward. However, for a fifth of the world’s population, pain is almost invisible, existing without any obvious physical cause.

As a result, people dealing with this type of pain—known as chronic pain—struggle to convince their doctors and loved ones that their pain is not “all in their head.” The truth, though, is that their pain really is in the mind—but in a good way. And for the first time, scientists have been able to distinguish between the brain activity related to physical pain and that linked to your state of mind.

In one study, published in PLoS Biology, researchers from the University of Colorado, Boulder, identified two distinct patterns of brain activity related to the different types of pain. But they also found that volunteers could change the amount of pain they felt, even though the pain signature in their brain remained the same.

Similarly, other research showed that people with chronic back pain have brain activity in the same areas as the volunteers who were able to control their pain. This opens up the possibility of people with chronic pain changing how they experience pain through techniques such as neurofeedback—by learning to control the activity of their brain as they watch it in real time.

But these findings also serve to remind us that the reality that we experience in our mind—whether it is pain or the smell of a rose—doesn’t exist outside our consciousness.

“If I’m smelling a flower, the flower itself doesn’t smell. It sends out molecules which touch my nose and the brain creates this reality of the aroma of a flower. But it’s only in the mind.”
~ Peter Russell, The Reality of Consciousness