When the Heart Does Not Resist 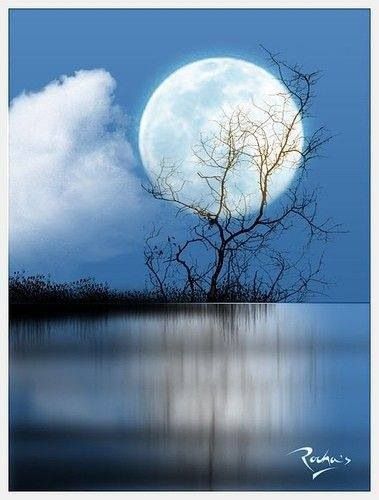 In the current political crisis, we hear a call for conscious people to participate in “resistance.” A more radical response might be non-resistance…

Doesn’t our resistance just project more duality and polarization? Aren’t we limited, conditioned, and defined by what we resist?

When the Heart does not resist, it no longer fractures the continuum into “left” and “right.” The Heart responds from wholeness. The answer to this crisis will not emerge from the old stories that have defined us through duality. One old story gave us the infernal engines of corporate oligarchy. The other gave us the almighty socialist state. Both were hierarchies of oppression. Something radically new is emerging from the centered Heart. It is not a hierarchy, but an ever self-sustaining circle. For the Heart is a center without circumference.

The Phoenix rises from the ashes of every narrative about time. She arises as the fire of Presence. Resentment of the past is over. Anxiety about the future is over. Politics is over. For it was all re-action, not action. Creative action springs from the heart’s silence, never outraged by an old story. Love needs no story.

We are invited to see that resistance does not nourish us. It hardens us into a lead mirror of the enemy. Let protest be burned in the fire of celebration. Let us exalt something so luminous, so real and beautiful, that the fake and the ugly cannot endure its light.

In my quest for the most real and beautiful political system, I have concluded that the answer is not Democrat or Republican, but Goddess-Intoxicated Anarchy. I would rather drown in the un-picked blossom than sell the honey. I would rather light a tiny flame in my own chest than entitle myself to a million stars. The bio-region replaces the nation-state, because nature draws no straight lines or right angles: she abhors borders. The local transcends the federal, the sustainable out-performs the wasteful, the small rejoices over the big, and all is green.

Our congress meets in silence around a forest pool reflecting the full moon. The only sound is a fresh spring gushing out of the earth. Our constitution is written in tree rings. The radical act is to be present. The revolution is to breath.

A myth is not the same thing as a fantasy or a delusion.