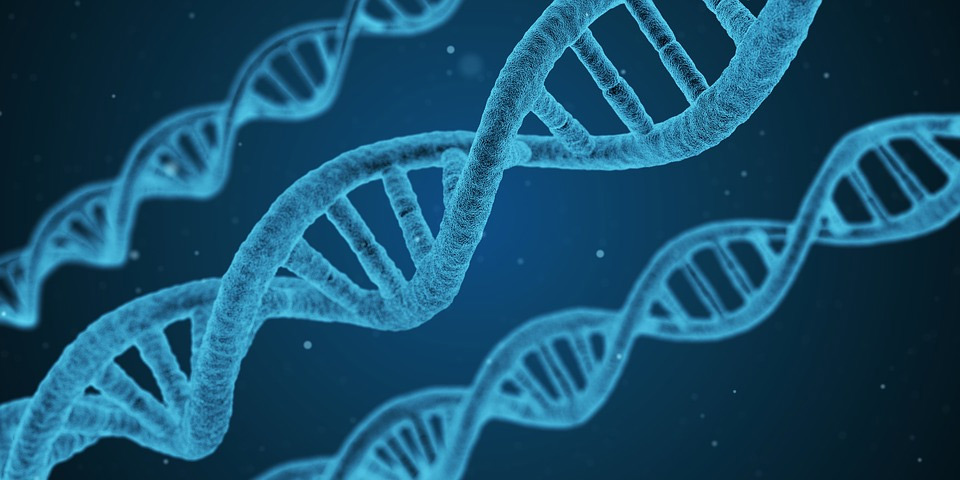 Our own deeply held beliefs and definitions of technology are impeding us from evolving consciously in a way that could help ensure our survival as a species.

The inference in these definitions is that we are improving on what existed before humans arrived.

The problem with these definitions, of course, is that they already assume a split between who we are, and what was here without us – nature. If we think in terms of what we bring to the party, we are assuming that the party and who or what we are are entirely separate – but of course we evolved within the party. We are an ineffable part of the party.

And we can see how this notion of improving on what was here has worked for us. A few of us have gained enormous power by controlling such improvements, but we are in imminent danger of subjecting ourselves to untold misery as a result of filling the oceans and air with trash and destroying our climate.

In this light, we might consider the work of Anthony Robbins, who often talks about human technology, namely how we operate internally both in our minds and bodies. As a performance coach he often uses physical techniques to have people change their inner state and shake themselves up.

And in the fields of neuroscience and physics we are beginning to notice that the way we operate is quite similar to what we have created with technology.For example we have models of the brain that closely approximate computer models, and more recently we have come to see our minds as a collection of networks without a central control.

With respect to DNA we are sequencing the code – deriving its intention or meaning from the patterns we have discerned in the biochemical agents that express our genetic material. Again it is uncannily similar to the software code we ourselves have developed most recently.

Perhaps our development of software is an unconscious example of biomimicry – a concept well known in technology and engineering – where we emulate the examples we come to examine and understand in nature. For example, our ability to perform graphical adjustments to photographs in a program like Photoshop somehow emulates the way our optic nerve, eyes and brain work to focus more closely on a scene before our senses. Common examples of biomimicry are Teflon as an imitation of insect paws and the aerodynamic designs of airplanes and cars based on how birds fly and move.

Our survival may then depend upon a deeper recognition that the mind that we have evolved in order to create technology is itself part of nature, and that nature has its own patterns of form and perhaps even intellect with which it would behoove us to align ourselves, both individually and as a species.

The Egyptians seemed to have recognized this. They had the concept of Maat, a divine order that was discernible in nature, and Neters, the forces that interacted in nature, like the wind and the tides, within which they lived and which they worshipped as sacred.

Rather than seeing this relationship as a worship of primitive deities we might now begin to respect it more deeply as a recognition of an alignment between human technology – our biology and mind – and the environment or world which we inhabit.

This would serve to heal the split between our sense of ourselves as separate beings from nature, and perhaps gain a holistic view of nature that actually includes us.

On an individual level this would serve to make us sense ourselves, in our aliveness, as connected to everything else, which science has shown that epigenetically we in fact are. Obviously without oxygen and nourishment we could not be here at all.

A problem with this view is that it flies in the fact of our assumption of the existence of the individual whose purpose many of us see as achievement, or “self” expression. Opposition to this is often raised on religious and political grounds with epithets like “it’s socialism.”

But we might do well to remember that our actual founders were mainly deists (not traditional Christians) who considered our purpose as aligning with a higher order which they deemed sacred.

We see examples of this in the natural world, as Edward O. Wilson eloquently describes in the patterns of a hive of bees and ants, where no individual mind is in control – even the queen’s – but rather the entire being of the group is organized according to a collective purpose – survival and presumably evolution.

We might begin to view such a hive or collective as simply the harmonious Interaction of vital energies (not individuals), based on a matriarchal model of cooperation or a feminine organizing principle.

In fact we are learning with bees that they are again ineffably connected to the plants which they pollinate.

Perhaps we will one day discover that similarly cooperating biochemicals using living intelligence formed DNA eons ago – explaining the mystery of how our genetics evolved in a manner so similar to our own science-based technology. This will finally open up the concept of mind for scientific inquiry as more than an emergent phenomenon of the human brain.

Software is always the product of intelligence; Google and Microsoft were no accident.

The best explanation for the existence of DNA as an organic programming language would be to recognize that infinite intelligence is a property of existence/nature/source/being.

Tom Bunzel is multi-published in the business and technology field. He has appeared on Tech TV’s Call for Help and has been a speaker at conferences including InfoComm and PowerPoint LIVE. More recently he has spoken at the Science and Nonduality Conference in San Jose, CA and the Superconscious Mind Conference in Puebla, Mexico. He has been the Technology and Science Columnist for Collective Evolution.

You can read more in his book

If DNA Is Software Who Wrote the Code