This Sacred Game Has Been Rigged Against Us 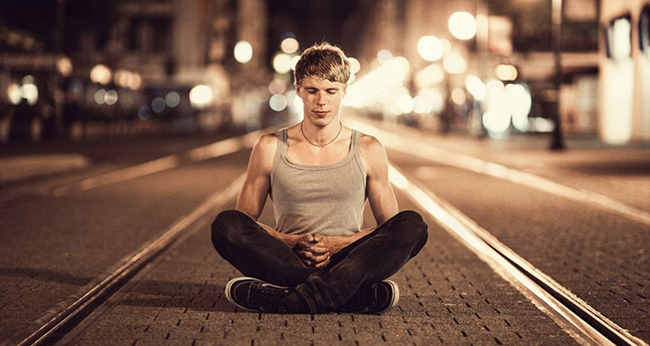 “The answer is to question the mind itself, not to answer its questions.”
~ Scott Kiloby

The word “spirituality” has caused a lot of suffering over the centuries. Moral self-righteousness is often tagging along side that word. “This teacher charges too much money.” “That teacher has something sacred.” “This teaching is of the highest order.” “That teaching is BS.” It’s as if the word “spirituality” itself comes with a God-given right to speak as if we can know what is objectively true, rather than just our own viewpoint. Isn’t self-righteousness often cloaked with the SENSE that one is not merely speaking one’s viewpoint, but rather speaking from a mountaintop, as if to speak on behalf of everyone, on behalf of objective truth itself. Jesus was hung, witches have been burned, skyscrapers have been attacked, endless unwinnable Facebook debates have taken place, and innocent people have shed blood and tears over words like “spirituality” and “religion.”

Could it be that our angle towards these concepts can shift away from what is objectively true to whether we are ever speaking about something objective at all? Is spirituality something fixed? Can we truly point to it and say “That’s it,” without taking into consideration how our very pointing is conditioned on our beliefs, history, cultural conditioning and what we have read and chosen to think about these things?

Were you born with the cognitive knowledge of what the word “spirituality” means? Do you remember coming out of the womb screaming about Spirit or taking a stand one way or another about it?

When I first began to inquire around the word spirituality, I found that every time I thought I could land on what the word was supposed to mean or supposed to be pointing to objectively, I found instead a culturally engrained thought, along with a sticky emotion that made the thought seem true. I looked and looked, but couldn’t find what it was pointing to. My thoughts were only ever pointing back to other thoughts I was having. I even looked at the unmanifest, something invisibly felt and recognized, but I noticed that, whatever that is, it isn’t calling itself spirit or spirituality. It isn’t calling itself anything. Humans labels things. And then once the labels take hold, opinions sweep in afterwards as if to sum up the deal and make it seem real, true and objective.

Does this mean that I can have no opinion on the subject? Hardly, I have an opinion. But I can’t see it as objectively true. I only see my own conditioned thoughts, emotions and sensations.

I wonder if the Facebook debates, the burnings, the hangings, the wars and all of it would actually continue if everyone stopped in their tracks and took a look for this thing called “spirituality” or “religion” or even “God,” “Spirit,” “awareness” or other term.

Maybe all this craziness is just how we stay entertained. Maybe we keep our boredom at bay and keep our painful existential questions at arm’s length by thinking that we know something, that we can point to things and events and say “That’s sacred” but “That is not.”

I wonder if we will ever lose interest in the game? There is a heavy price to that game. I wonder what would happen if we started seeing our viewpoints about this stuff as completely subjective opinions and nothing more? Would we be so emotionally charged over it all anymore? Would we ever truly suffer over these terms again? Would the game be as interesting? I love being able to say that I agree with this or that I don’t agree with that. But I welcome my own suffering when I think that I am actually pointing to something fixed, objective and real.

Cheers: Here’s to more years of game playing until we start to see that the game has been rigged against us.