The World Beneath Your Feet Is Teeming With Life 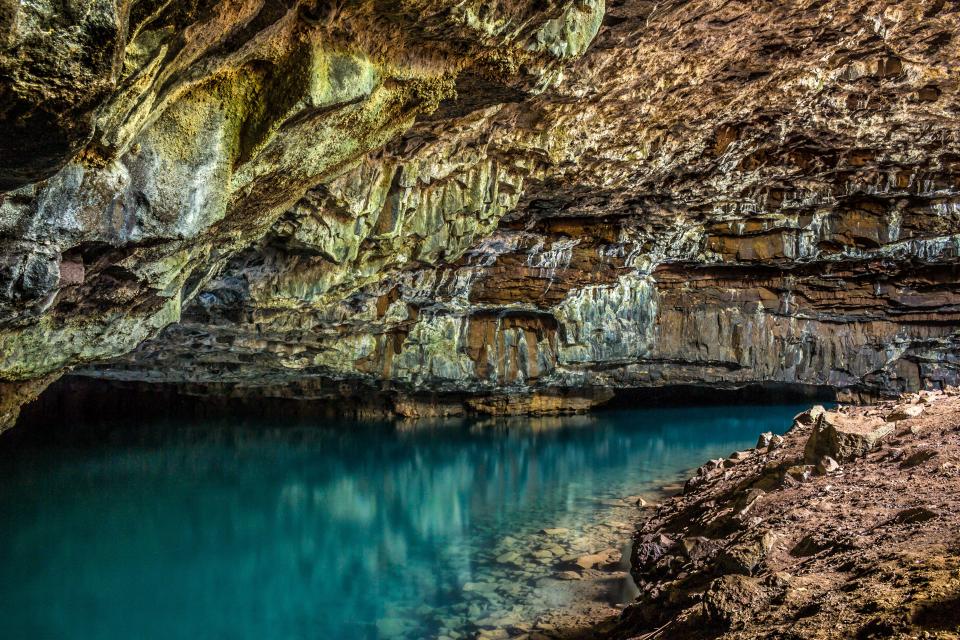 Beneath your feet lies an enormous subterranean biosphere of bacteria and other forms of life, surviving in spite of the absence of light, limited nutrients, extreme pressure and intense heat.

The organisms that live beneath the Earth’s crust are unlike anything we know on the surface. Some can withstand extreme environments. Others exist in a kind of stasis, with their lifespan stretching to geological timescales.

These discoveries come from an international collaboration of scientists at the Deep Carbon Observatory [https://www.theguardian.com/science/2018/dec/10/tread-softly-because-you-tread-on-23bn-tonnes-of-micro-organisms]. The group is nearing the end of a 10-year survey of this vast underground world.

To develop a model of the subterranean biosphere, the team collected samples from boreholes drilled more than 5 kilometers beneath the Earth’s surface and at undersea drilling sites.

The deep biosphere is also much more genetically diverse than the biosphere above the surface. This includes very hardy creatures, such as a single-celled organism that lives in hydrothermal vents on the ocean floor — thriving at 121 degrees Celsius. There is also an organism that creates methane without the benefit of energy from the sun.

Scientists think that certain deep organisms use most of their energy simply to survive, rather than growing and reproducing. Some also have incredibly long lives. Because there are few nutrients and energy sources deep in the Earth, these microbes live in a kind of metabolic stasis, with their lives stretching thousands of years.

The findings are made possible by advances in drilling technologies, as well as more accurate and inexpensive DNA sequencing. Scientists are working toward drilling even deeper, using pressurized devices that can preserve the deep organisms brought to the surface.

These discoveries are just the beginning, with many questions remaining: Does deep life spread up, down, or laterally through cracks? How can organisms in different parts of the deep Earth be so similar? Did life start deep in the Earth and migrate toward the surface or the other way around?

Scientists also hope to find out whether deep Earth organisms, in spite of living in isolated and energetically impoverished locations, can impact the global biogeochemical cycles. If so, they may affect life on the surface, making the entire Earth, inside and out, one global biosphere.