The Tantric Gift of Math’s Mystery 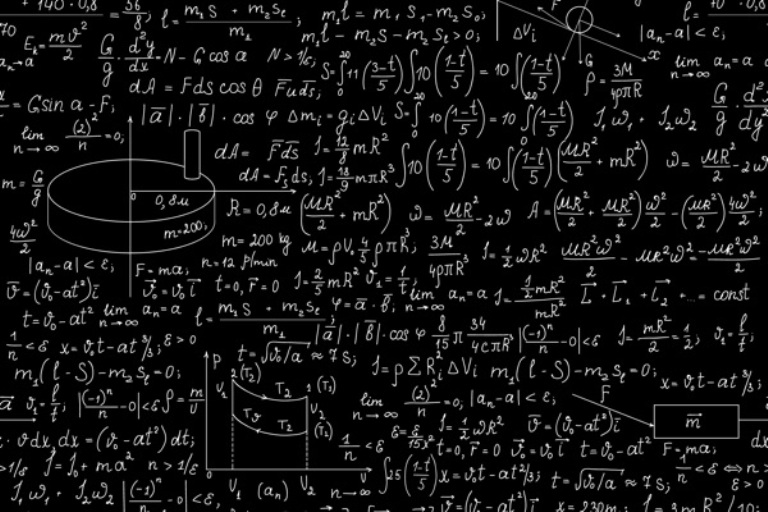 Is math an invention of the human brain? Or does math exist in some abstract world, with humans merely discovering its truths? The debate has been raging since the time of the ancient Greeks.

Predictably, one of the answers seems to be: it depends on whom you ask. While most physicists are more or less evenly split, an overwhelming majority of engineers believe Mathematics is invented, while most mathematicians, along with Plato, view Math as an fundamental truth, independent of mankind, which we slowly uncover as we go.

Edward Frenkel is no exception to the statistics. Indeed it is with a rare enthusiasm that he defends the Platonist conviction:

He is not alone. Godfrey Harold Hardy, Roger Penrose, Kurt Gödel and many others have sided with Plato, while David Hilbert, Georg Cantor, the group known as Nicolas Bourbaki, and even Einstein held the opposite view.

Even if you have chosen a camp, however, the mystery remains intact. If you believe mathematics is invented by humans just like cars and operas, then, why does the world seem to obey its laws? As Einstein famously asked “How can it be that mathematics, being after all a product of human thought which is independent of experience, is so admirably appropriate to the objects of reality?” Or as Eugene Wigner wrote in his 1960 article The Unreasonable Effectiveness of Mathematics in the Natural Sciences “The miracle of the appropriateness of the language of mathematics to the formulation of the laws of physics is a wonderful gift which we neither understand nor deserve.”

On the other hand, if, like Frenkel, you believe mathematics exists independent of humans, that it was here before we evolved and will continue on long after we’re extinct, if you are, in short, a Platonist then you will ask: why are we humans able to grasp these concepts, to understand, in the words of Galileo, the language of God? And you will exclaim, with Einstein again: “The most incomprehensible thing about the universe is that it is comprehensible.”

So far, no one has any good answer. Some would see it as a problem. I regard it as an gift. Every time our thought process leads us to an apparently unsolvable conundrum, there is the invitation to recognize the limitations of thought itself, and to access Truth beyond the world of ideas. There is the opportunity to see that we have been trying to box reality in an either-or proposition of our own creation, and that it does not fit!

Take, as an analogy, the age-old debate between free will and destiny. Both of these are concepts. The idea that something could have happened any different than it did only exists in my head; so does the idea that it was predetermined to happen the way it did. Since we cannot rewind time, there is no conceivable experiment that can decide between these two statements. Therefore, the question itself is non-scientific, irrelevant, ill-conceived. It isn’t a question about Reality, it is a question about the model we’ve constructed about it, and it shows, exquisitely, the limitations of that model.

Another great opportunity to practice this ancient tantric meditation from Kashmir Shaivism: picture holding these two opposite ideas, one in each hand. First let one penetrate you, then let the other. When you feel ready, hold both together in your mind, as long as needed. When the illusion of linear thought is revealed, suddenly drop them both. You will feel like a heavy weight just lifted off your shoulders.

One step further, know the ineffable…

The SANDs of Time Flow Through Space Arrive as Knowledge

Consciousness is not a thing. Asking “What is consciousness?” is like asking “Where does light come from?”, while watching a movie.