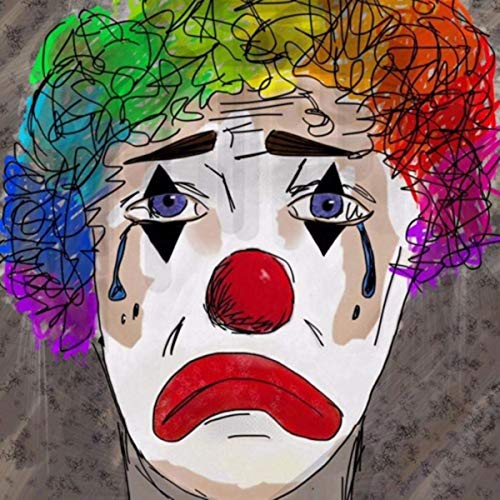 Bondage is being dependent, tied up, limited. On, to, by, what? Is it not attachment to a supposed 'will', which is the exercise of personal, independent choice by that supposition with which what-I-am is identified and which is called 'me'?

How has it been possible to avoid seeing the absurdity of this notion? It has only been possible by imagining or assuming an invisible, imponderable, untraceable 'entity' which takes charge of this mechanism, like the driver of an automobile, and which refers to the machine and its driver together as 'I' and 'me', identifying itself entirely with the apparatus. Is it difficult to recognise that this assumed personality is factually inexistent, that this supposed 'entity' is just a concept?

This exercise of supposed choice and decision, this series of perpetual acts of will or of wilfulness, called 'volition', is what constitutes bondage, and the ensuing conflict, experienced as suffering, is due to the supposed need to act volitionally.

The abandonment of this nonsense must abolish the cause of bondage, bondage being bondage to volition expressed as 'I', and implying the phenomenal object concerned. With the understanding of the incongruity of this notion nothing is left to be bound, and nothing is left that can suffer as 'me'.

For I - as what I am, as all I am - am no object. The word 'I' says it. So what is there to be bound, where is there any me-object to suffer, when could there be any conflict and with what?

This assumed 'entity', unidentifiable and an unfounded supposition, acts only as 'volition'. I, as what I am, have none - for I am no object that could have 'volition'. I do not act, there is no actor - for an 'actor' is a concept in mind which could not act as such. What I am is devoid of any trace of objectivity. In short, and once again - in no circumstances am I any sort or kind of 'entity'.

What I am is expressed phenomenally as see-ing, hear-ing, feel-ing, taste-ing, smell-ing, think-ing, but there is no objective 'I' that sees, hears, feels, tastes, smells or thinks. How then could I exercise 'volition', choose, decide, accept, refuse, or play the clown in any such phenomenal performance?

Objects 'live' sensorially or are 'lived' sensorially, and what I am is their sentience. If I so function, objects live as they must - and there is no need for the notions of bondage, conflict, or suffering - since I do not, and can not, exercise 'volition' which alone is responsible for these.

What absurd clowns 'we' are whose joke is to 'want', to 'wish', to 'desire', 'hope', 'regret'! No wonder clowns are notoriously tragic figures at heart!

Which Untruth to Love?