The Mystery of DNA: Where the Scientific Rubber Meets the Road 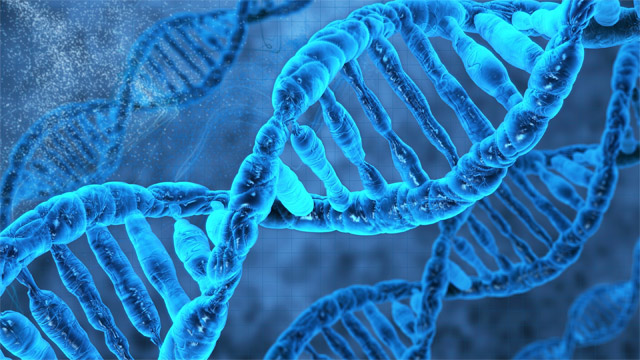 We’re all looking for answers and many of believe we can find them directly through science. With enough research and the right instruments all of reality is available to us.

The assumption behind this belief is that we are intelligent beings and presumably the most intelligent forms of nature that exist and without evidence to the contrary, have ever existed.

But just as our brains cannot quite get a handle on an infinite cosmos, or the quantum world, where our own participation forms an insoluble barrier to true understanding, biology poses an even bigger puzzle.

Beginning with simple calculators we have discovered a way to program; that is to instruct logically using symbols (language) in a way that can be executed through silicon first, and now through organic matter.

Software has evolved into artificial intelligence and now bio-hacking.

(A new method is called wetware and uses actual neurons instead of printed circuits but still uses code).

This ingenious evolution of our science has led us to an amazing discovery: the same sort of symbolically logical set of instructions was already present in every cell of every living organism.

By “sequencing” DNA according to four recurring symbols in specific patterns – A, C, T and G – we have unlocked many of the secrets of our biology and even made it possible to “copy and paste” this code from one host to another.

This has resulted in growing new organs for ourselves and even resurrecting extinct and nearly extinct species by placing their genetic code into the eggs of similar hosts. 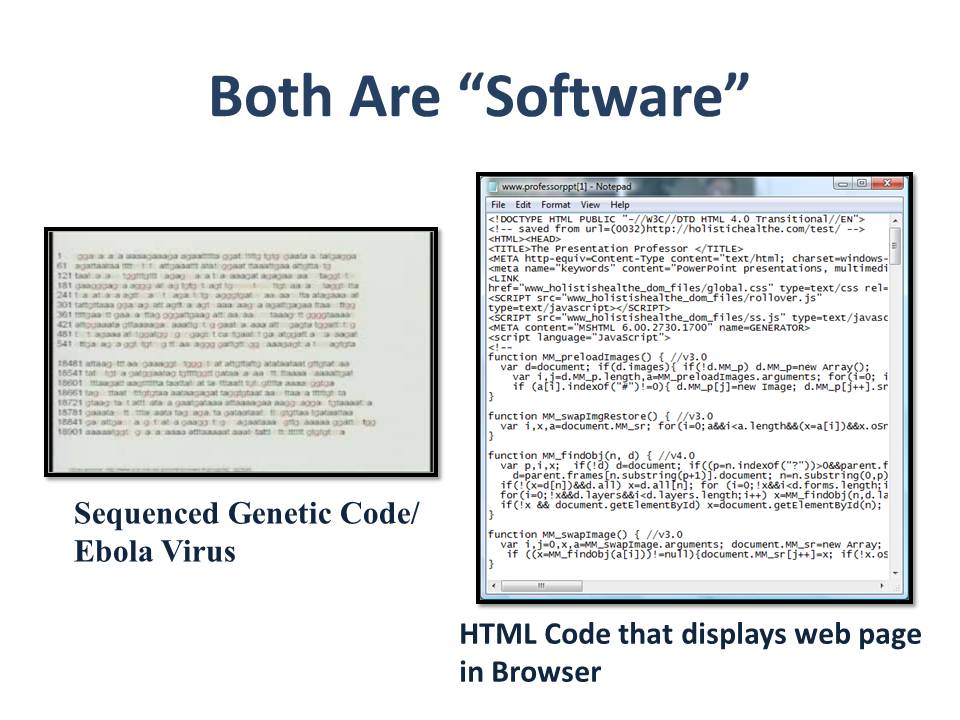 Geneticist Juan Enriquez compares an apple to a computer application in his TED talk – when it receives sufficient energy from the sun (input) it executes its code (DNA) and falls from the tree.

But this raises an interesting question about “our” intelligence.

We now know from our own direct experience with such encoded intelligence, which we call software, that it was created by us intellectually and intentionally.

Every “program” written in this manner, operating from a cell phone to a supercomputer, was devised by human intelligent to perform a specific task.

Considering ourselves the apex of intelligence at the top of the pyramid of life, in an otherwise dead universe, from where did this software (DNA) arise.

Science skirts this all important question as irrelevant and inconvenient. A NASA video on the origin of life simply suggests that chemicals formed into DNA patters by accident or chance.

But if we really consider this issue there is one thing immediately apparent about all encoded intelligence – it is the product of mind.

Not necessarily “a mind” – but because it is a vessel or container of meaning all encoded intelligence represents mind product – or what we call with respect to software – intellectual property.

It seems clear to me, having done a bit of programming and taught end users how to perform tasks with software from Microsoft and others, that with DNA we have a program without the manual.

What the reality of DNA clearly points to is that our notion of intelligence or consciousness is fundamentally flawed or at best incomplete.

We cannot claim, anymore, to be the highest intelligence known or discovered because the instruction set to our own machinery is the product of an immense, possibly infinite intelligence.

Additionally, the apparent “answer” to this mystery, if there is on, must not be found in more information about DNA, but rather in our own nature.

What is mind? All of our inadequate definitions are circular and lead back us.

Similarly, words like “intelligence” and “consciousness” lead back to the mind that thinks or says them – they conceptual products of the agency of presumably, “our” minds.

So our brilliant science has led us to a precipice, well described by thinkers like Deepak Chopra and Eckhart Tolle who says, “the mind can’t know the Mind.”

It takes us back to the reality that what can or is known is not “the knower.”

So that our confrontation with the reality of DNA as “software” is really where for science and philosophy “the rubber meets the road.” Our claim at all knowing becomes suspect because we have come to an abyss from which we must of necessity move from a paradigm of separateness (we know things) to one of inclusion (we are what knows).

Where this leads is an open question – but clearly for science to continue to answer questions beyond those of simple control it must move to the level of Being – what, who or how are we sentient at all must be the next level of our scientific inquiry – or it can be nothing more than a means for temporary comfort and survival in an essentially foreign and hostile universe. 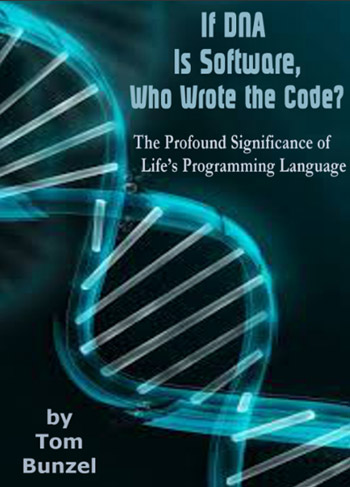 Tom Bunzel’s book, If DNA is Software, Who Wrote the Code? The Profound Significance of Life’s Programming Language, is now available directly from Azure Reading Books.