The Heritability Challenge to Evolution and Materialism 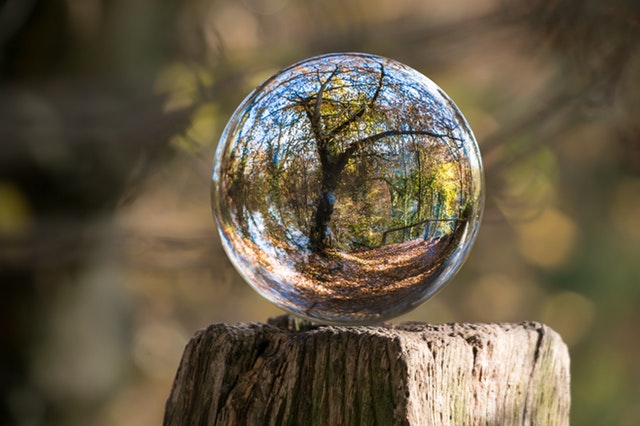 An Opening for Religious Perspectives

With enormous certainty science has presented its material-only understanding of life.  This intellectually-bracketed understanding has been packaged within a natural selection-beget, DNA-specified framework.  But years of nominally heretical or taboo research, coupled with some not too uncommon spontaneous happenings, have suggested that there is more to life than molecular dynamics.  My 2017 paper posted in Latest Dialogs highlighted some very strong challenges to materialism in the form of unusual, but accepted, behavioral phenomena.  The larger point therein was that the search for the DNA origins for many heritable aspects of human beings was a decade into a stunning “almost beyond belief” failure (and for the curious the traditional reincarnation-based perspective provides some alternative explanations).

My latest paper introduces the challenge to evolutionary logic associated with this missing heritability problem. If, as believed, “behavior is the pacemaker of evolution” then the identification of the DNA determinants sought by behavioral genetics should not have been difficult.  But that has not been the case.

Perhaps our intuitive sense of deeper mysteries associated with life could be aligned with big objective phenomena.  And science’s certainty about evolution and life may have been premature.  I am reminded of a statement by J. Krishnamurti to the effect that questions are more important than answers.

There are under-appreciated, serious behavioral challenges to science’s understanding of life and its evolution. The general challenge to that understanding, though, has unfolded in the form of pervasive failures in the search for the DNA origins of many heritable characteristics. Science has placed enormous faith in the presumed workings of DNA, including of course as a foundation for evolution. The stunning inability to identify the DNA bases for many heritable characteristics amongst humans—sometimes termed the missing heritability problem—is a big challenge to the largely unquestioned, biological vision. This situation is discussed herein along with its possible implications for religious perspectives.

Ted Christopher lives in Rochester, New York. He is trained in Computer and Information Science and Mathematics (University of Massachusetts at Amherst). Later in conjunction with research work in biomedical ultrasound he obtained a Masters and a Ph.D. in Electrical Engineering (University of Rochester). His outside interests and concerns expanded over the years from sustainability issues to include the modern understanding of life. Over the last thirteen years he has investigated basic problems with that vision and additionally considered some alternative explanations offered by the premodern reincarnation-based understanding. As a result of these efforts he has produced some writings, including a book, A Hole in Science.