The Flow of Time in a Timeless Universe 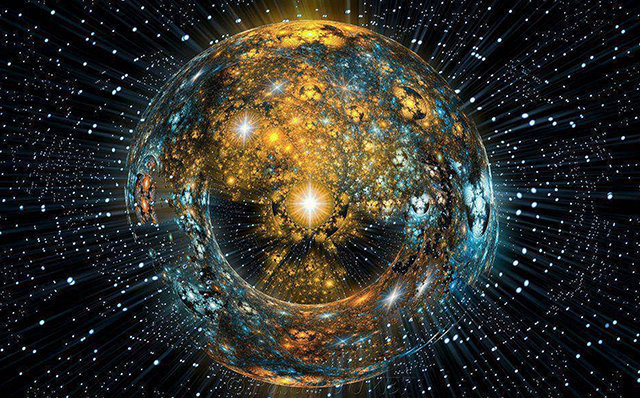 “Time no longer appears to us as a gigantic, world-dominating chronos, nor as a primitive entity, but as something derived from phenomena themselves. It is a figment of my thinking.”
—Schrödinger, Erwin.

If you were to stand outside the universe—outside both space and time—and look at your life, you would see your birth, your death and every moment in between laid out as distinct points. From this angle, time does not flow, but is static and fixed.

This view of the universe may seem strange, but for many physicists, it is the one that best suits the current theories of space and time, such as Einstein’s theory of general relativity. In this block universe—as it’s called—past, present and future are all individual points. And our perception of time flowing from the past towards the future is only an illusion.

Some physicists, though, are not comfortable relegating time to the backwaters of physics, and are attempting to reconcile our perception of flowing time with the equations that describe the universe.

In order to bring meaning back to the “now” of our lives, these saviors of time have turned to quantum physics, which says that the future isn’t set until we measure a quantum object—at which point its state becomes fixed.

Viewed this way, we live on the leading edge of a growing block universe, with future possibilities coming into existence every time we take measurements. So each “now” determines the future, a future that is always just beyond our reach.

Not all physicists agree, though. For some, just because we don’t know what the future will be, it doesn’t mean that it doesn’t exist—any more than not knowing what’s on the other side of a building means that nothing is there. And other physicists think that each “now” leads to multiple universes—the so-called “many worlds” scenario.

In the end, though, this disconnect between physics and our perception of flowing time could just be a matter of psychology. You create the appearance of movement by thinking that the “you” reading this article is the same self that ate breakfast this morning or went running yesterday.

But in fact, all those selves are distinct, each one existing at a different point in time—which you could see simultaneously if you stepped outside of the universe. It’s only when your mind ties all these separate selves together that time starts to flow, much like flipping through the frames of an animated movie.