The Feeling of Safety in Relationship 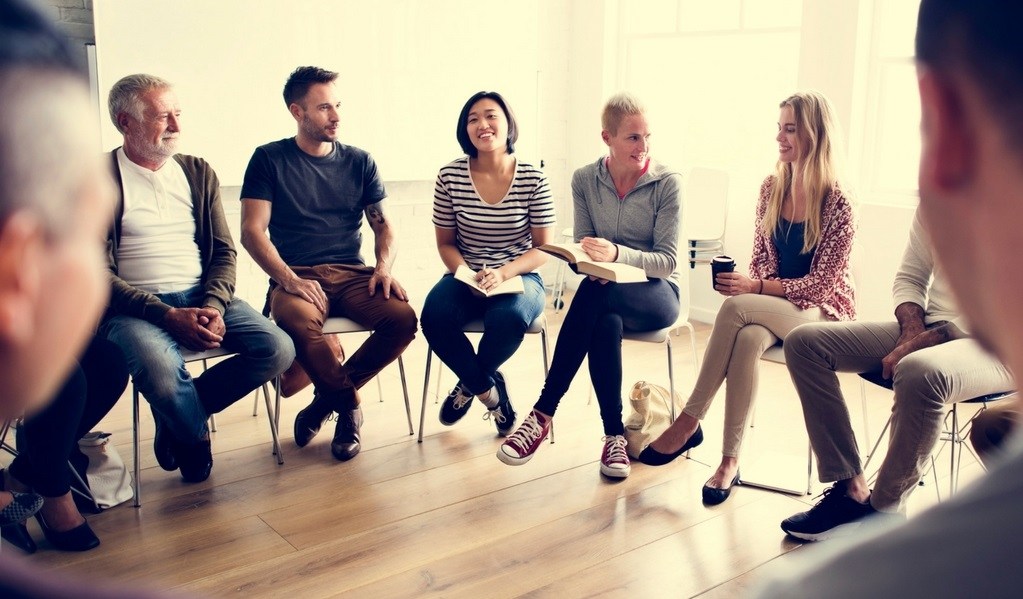 A Primer on Porges’ Polyvagal Theory, By Ron Manley, Ph.D.

Although his first book on Polyvagal Theory was published in 2011, neuroscientist Stephen Porges first proposed his theory over two decades ago. It would not be an exaggeration to say that it has revolutionized the way in which we think about safety, trauma, and even the therapeutic alliance in psychotherapy. As noted by Porges, Polyvagal Theory draws its inspiration in part from evolutionary theory and also from Hughlings Jackson’s theory of “dissolution”, which maintains that higher, more evolved brain structures tend to inhibit the activity of phylogenetically older structures. In considering Polyvagal Theory, it is essential to keep in mind that the nervous system is essentially concerned with survival. The antelope on the savannah is not marveling at what a beautiful day it is but is constantly scanning the environment for early warning signs of threat. In order to understand the theory and its implications we need to know about our autonomic nervous system.

The autonomic nervous system, or ANS, is a branch of the peripheral nervous system, which is part of our nervous system as a whole. The ANS is responsible for what we consider to be mainly automatic functions, such as blood pressure and heart rate. The ANS contains two branches, the sympathetic nervous system (SNS) and the parasympathetic nervous system (PNS). When it comes to reacting to threat or perceived threat, as mammals we have the well-known fight or flight reaction. In the face of threat we can stay and fight if possible but if not we can attempt to flee. These responses require a physiological accelerator, and this is the SNS. The latter readies our body for fight or flight in part by shunting blood flow away from activities not relevant to these goals and towards the major muscle groups that are required. There is at the same time a cascading chemical response in the body such that we get “jacked up” and ready with the required motor movements to initiate fight or flight. In contrast, the PNS acts as the brake, that is, it promotes relaxation and a calming down or settling of the system. Practicing yoga, meditation, and relaxation in general stimulate more PNS activity.

The Polyvagal Theory is a theory of the functions of the vagus nerve. The term “vagus”, or tenth cranial nerve is Latin for “wanderer”, which is an apt descriptor due to the number of sites it can be found throughout the body.  The theory is called “poly” as Porges discovered an evolution-based change in the vagus nerve. In mammals, this nerve evolved into a newer ventral vagal component, this in addition to an older dorsal vagal component.

These divisions of the nerve have different anatomical origins and serve different purposes. The dorsal vagus is unmyelinated, that is, it lacks the white fatty coating that enables our nerves to rapidly transmit information. The dorsal vagus is believed to be responsible for the freeze response, the latter involving collapse, shut-down, and dissociation. As several writers in this area have pointed out, the freeze response, immobility or “feigning death” has survival functionality for mammals. For example, a predator might have less interest in an animal that is immobile, and the release of endogenous opioids may exert a numbing or pain blunting effect. In contrast to the dorsal vagus, the ventral vagus, also called the “smart vagus”, is myelinated. It relates to Porges’ “face-heart connection” and is responsible for joyful facial tone, soothing voice prosody, and what in general Porges terms “social engagement”.

Porges introduced the term “neuroception” to describe how we scan our environment with the central issue being safety. As humans, this safety relates primarily to our relational environment. An example would be walking at night and hearing a twig snap behind us – how does our nervous system read that information? In contrast, when approached by a loving partner, our nervous system quickly reads “safety” as exemplified by the physiology of his/her body and face, especially perhaps their eyes and voice tone. Neuroception is not a conscious process, and we can proceed quickly to fight or flight without having to consciously process the information as to take the time to do so might not result in survival.

The Polyvagal Theory proposes that our response to threat is organized in a hierarchical manner, with the “higher” components inhibiting those lower down. Depending upon our neuroception of safety, the highest level of response is social engagement. For the latter to be available, the “lower” level defensive processes of fight/flight and freeze are inhibited. If engaging socially is not possible, our next level of response will be fight or flight. If these are not an option, then the freeze response or immobility may be initiated. In the face of current “triggers”, the traumatized person who defaults to fight/flight or freeze may have difficulty accessing the ventral vagal “social engagement” system.

The implications of the theory are far-reaching and numerous. In brief, Polyvagal Theory has provided us with a rich heuristic or framework for better understanding ourselves and our reactions when under threat. Educative and non-blaming, the theory enables survivors of trauma to better understand the physiology of their reactions, and to appreciate these reactions as having had adaptive survival functionality. The theory also explains how neuroception can be “faulty”, that is, not be accurate in assessing the degree of risk inherent in a particular situation. An example would be detecting threat when none is actually present. The theory underscores the primary role of safety in human relationships, including in psychotherapy, and that a neuroception of safety is essential to any healing. And lastly, the emphasis on social engagement and its pervasive implications for the human condition and state of our world may well lead us to a broader biopsychosocial-spiritual healing.

Ron Manley is a Registered Psychologist who lives and works in Vancouver, British Columbia. He worked for three decades in the field of eating disorders, and has a particular interest in the integration of somatically-oriented psychotherapy with cognitive, emotion-based, mindfulness, and nondual approaches. In his private practice he offers psychotherapy, consultation for therapists, and workshops and trainings. In 2017 he joined us at Titignano Castle for SAND Italy to tell us about Earned Secure Attachment as a Model for a Liberated Spirituality. His website is www.drronmanley.com.

“Definitely these galaxies are a big deal, but it remains to be seen how exciting they will look in the context of a few months’ progress with JWST,” Carnall says. The best is yet to come.

For a Healthier Society, Ditch the Myth of Normal

Dr. Gabor Maté on how our toxic culture is making us ill in his brand new book 'The Myth of Normal'