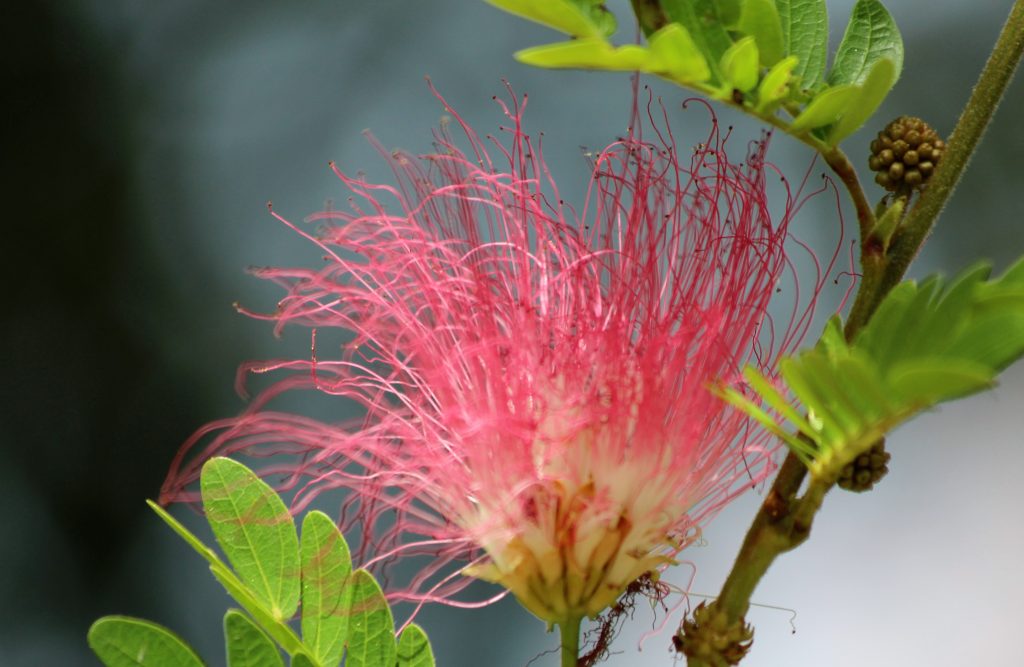 To meditate deeply, you find out that even ideas like being and non-being, or birth and death, or coming and going, are wrong ideas. If you can touch reality in depth, you realize that suchness, which means ultimate reality, is free from from birth, from dying, from coming, from going, from being, from non-being. That is why Nirvana is first of all the removal of notions, of ideas, that serve the basis of misunderstanding and suffering.

If you are afraid of death, of nothingness, of non-being, it is because you have wrong perceptions on death and on non-being.  The French scientist Lavoisier said that there’s ‘no birth, there’s no death.’ He just observed reality around him and came to the conclusion that ‘rien ne se crée, rien ne se perd.’

When you look at a cloud, you think that the cloud has being. And later on when the cloud becomes the rain, you don’t see the cloud anymore and you say the cloud is not there. You describe the cloud as non-being. But if you look deeply, you can see the cloud in the rain. And that is why it is impossible for the cloud to die. The cloud can become rain, snow, or ice. But the cloud cannot become nothing. And that is why the notion of death cannot be applied to the reality. There is a transformation. There is a continuation. But you cannot say that there is death, because in your mind, to die means from something you suddenly become nothing. From someone you suddenly become no one. And so the notion of death cannot apply to reality, whether to a cloud or to a human being.

The Buddha did not die. The Buddha only continued by his samgha, by his dharma, and you can touch the Buddha in the here and the now. And that is why ideas like being born, dying, coming and going,  being and non-being, should be removed by the practice of looking deeply. And when you can remove these notions, you are free and you have non-fear. And non-fear is the true foundation of great happiness. As so far fear is there in your heart, happiness cannot be perfect.

And that is why Nirvana is not something that you get in the future. Nirvana is the capacity of removing the wrong notions, wrong perceptions, which is the practice of freedom. Nirvana can be translated as freedom: freedom from views. And in Buddhism, all views are wrong views. When you get in touch with reality, you no longer have views. You have wisdom. You have a direct encounter with reality, and that is no longer called views.

All religions, all this singing, one song...

From "A Skeptic's Path to Enlightenment" Podcast