The Character Known as Jim Carrey 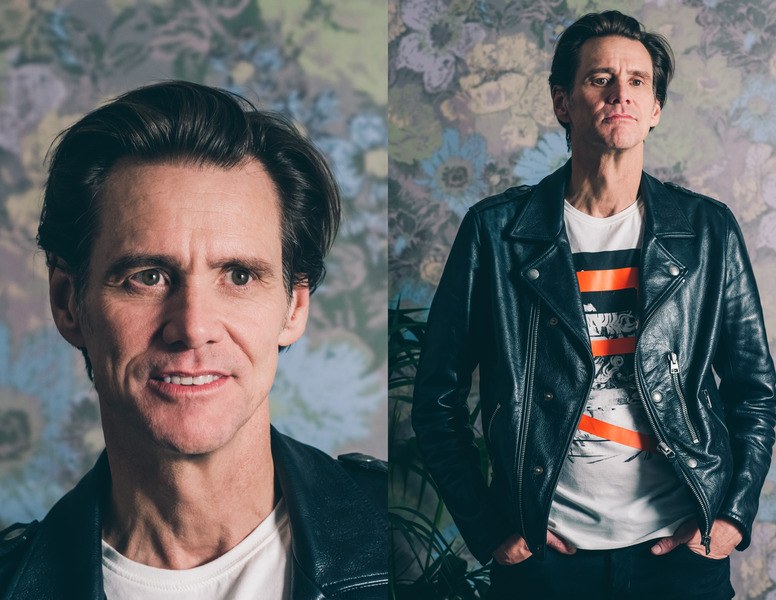 He has been making audiences laugh since the early 1990’s and has garnered block buster movies with his comedic talents such as Dumb and Dumber, Ace Ventura, The Truman Show and Liar Liar just to name a few. The character known as Jim Carrey is one of the funniest men on the planet his interviews in late night shows are legendary and when you think of comedy you think of Jim Carrey. For the last decade his roles in movies have been fewer and he was out of the limelight for quite some time to pursue other creative endeavours such as painting and going through a publicised plight of an existential nature.

The character known as Jim Carrey is a bundle of conflicting emotions but is also known for his deeply Spiritual side. He has been vocal about his battle with bouts of depression in the past and how he has battled it with self enquiry. Who is Jim Carrey? On one hand he would say that Jim grew up poor and was forced to quit high school at aged 15 to take a job as a janitor to help support the family financially. Jim was passionate about entertaining people and used his natural talent of comedy to manifest all his dreams in becoming a successful Hollywood movie star.

On the other had he would also say that Jim is just a fictitious character he made up in order to function in society. There is nobody named Jim Carrey he’s just energy experiencing super stardom and ultimately it means nothing. There are things just happening and nobody is in control of them. Lately in interviews Jim has been talking about some serious nonduality to the point where some interviewer’s don’t know what to make out of it.  The awkward look in the face suggests that Jim could be going crazy and is not all there. There are some who expressed concern for his mental state of mind. Sure he’s making light of the subject he is playing Jim Carrey but he’s also serious about it.

For those on the nondual journey I’m sure you can relate to Jim’s nondual message. I get the sense that he’s not just talking about it but actually living it. Jim has experienced the common existential growing pains on the nondual journey. His battle with depression and thirst for Spiritual knowledge has led him to this path. He is good friends with Spiritual teachers Jeff Foster and Eckhart Tolle who have no doubt had an influence on him. He has always believed that you can’t truly experience happiness without facing the dark shadows of your Self and coming out the other side. He says “The universe is always talking to you in some shape or form…”

It’s almost hard to imagine how this hysterical, zany, funny, highly successful, wealthy, popular character known as Jim Carrey could feel so gloomy at one point. But if you look at it in this way most highly creative artists or musicians tend to have unresolved dark shadows. It almost seems to be a constant battle. Jim is no exception. Jim is also a very talented artist as you can tell by this video.

The present day character known as Jim Carrey seems to be more happier, awake and less burdened by the machinations of the ego. He is convinced that there is nobody there to experience any stormy emotions so when it comes it disappears just like the weather. When you see the Wizard of Oz is just merely a puppet and its not real. There is only life happening and we are clusters of tetrahedrons dancing for our own amusement as he amusingly puts it. And its happening to no one.

Rey is a student of zen and likes to investigate nonduality. He is also the webmaster for the SAND website.