Ten Misconceptions about the Shoreless Ocean and its Waves 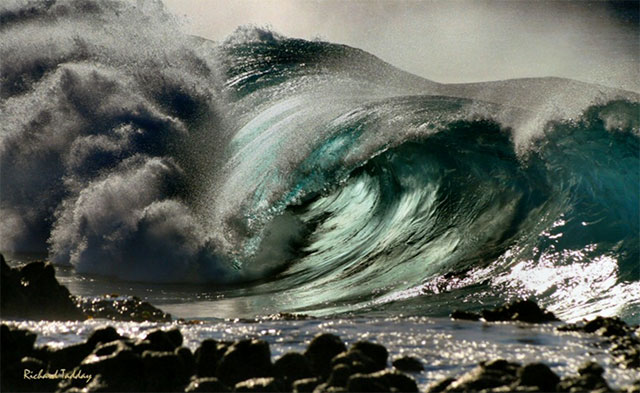 (It is the Ocean that understands the wave, not the other way around.)

creations, to imagine its life is only the surface waves.)

(As if a still mind is like a block of ice that movement could hold onto!
A still mind is one that moves freely, reacts wholeheartedly to
whatever it encounters or reflects. It is empty, and thus can move
fluidly, according to circumstance.)

©—Dorothy Hunt, “At Play in the Shoreless Ocean”

The Direct Path to Peace and Happiness

A conversation with Rupert Spira, contemplating the Nature of Experience.

Waking up — A Beginner's Guide

SAND Archive - The Significance of This Moment

We live in a culture caught in the illusion of time

What Is The Therapeutic Potential of Psychedelics?

Is there still something we can learn from the traditional use of psychedelic medicines?

Unveil the obstacles that block creativity and host them in a way...

How Art Thou Not Real?

Let me count the ways...

Inherent Compassion of a Self-Organizing Universe - SAND19 US

Everything is not a thing

Why Gurus Fall from Grace - SAND19 US

The Necessity of Shadow Work on the Path

Is Free Will an Illusion?

A growing chorus of scientists and philosophers argue that free will does not exist.

Yoga Does Not Lead to Shiva

COVID-19 and the Divine Feminine

In Kabbalah, the primary way that hidden truths are revealed is through disrobing

The Bottomless Ground Of Our Identity

Any idea about what we really are is false

As individuals and as a culture, we have deeply disconnected from the realm of the body