Sound and The Subtle 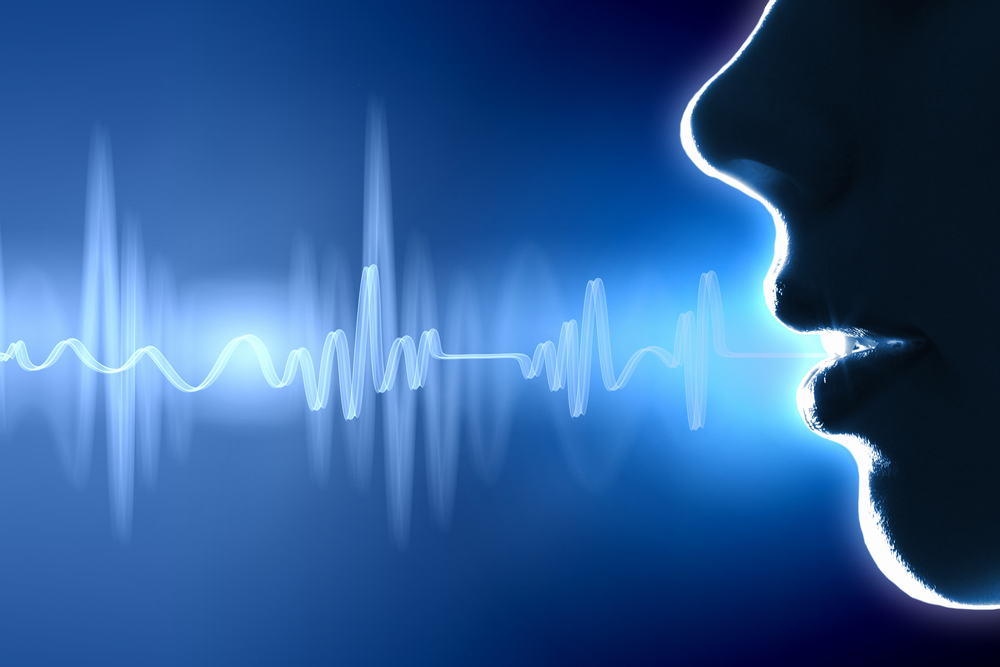 Transforming Consciousness and Emotions through Mantra and Raga Yoga

Western culture is notorious for supporting music as a culture of entertainment and celebrities, a kind of musical materialism. It’s time to counter this approach with a more ceremonial alternative: spiritual melodicism. This concept encapsulates the conscious and elegant treatment of all the musical elements—spiritually inspired melodies in perfect synergy with ethereal harmonies and rhythmic awareness abiding in time as duration and space—with a taste of rasa and a dash of cosmic energy. This devotional treatment of music, inspired by the Eastern art of melody, conveys the language of intimacy, tells a story, and evokes meaning. In times of suffering and pain, the spiritual melodicism in music will hold, embrace, and comfort, like a loving friend.

Throughout human history, music has always been a source of spiritual nourishment, and the voice has been its most potent instrument. To benefit from the affective power of music, we attend to economy and mindful use of all musical components: melody, rhythm, mood, and harmony.

Nada Yoga is the practice of deepening consciousness through sound,which originated in ancient India. We become familiar with the formless beauty of searching for and chanting sacred sound. It is a skillful means by which to develop a connection with sound as vibration, vibration as energy, and energy as life force, or prana. In Nada Yoga, words are not fixed in meaning—just sound. Nada Yoga practices are like meditation through sound. The source of the sound may be external or internal, obvious or subtle. But the mind is focused only in the dimension of sound, becoming free from feelings, thoughts, and wants. Many yoga philosophies agree that this is the best use for that space we call the mind. By cultivating familiarity with the nature of the mind through sound unattached to meaning or expectations and unwinding the subjective quality of experience, the person becomes calmer and clearer, giving rise to wisdom and creativity. Creative expression proves to be an antidote to depression, which is in the base of most psycho-spiritual illness.

The fundamental purpose of Nada Yoga is to lead the mind to discover the ultimate inner sound and the secret sound current of one’s divine essence. The intention is to realize that we are not just our body or our mind, but our nature is the state of instant presence and awakening. Through Nada Yoga practices one can discover one’s true natural potential and explore the mystery of the unseen soundless. To connect with this inner current of sound, practitioners can begin with audible or external sounds—music playing or their own voice audibly breathing or toning, for example—and gradually shift their attention to the silence after the sounds are made.

Raga Yoga: The Yoga of Melody

It is always a special delight to introduce what master musicians believe to be the most sophisticated form of musical expression—the art of raga singing. It is easy to get captivated by this mystical melodic art, endowed with deep and subtle psychic powers. Encountering the ragas elevates the appreciation of music as a cosmic generated art form. The selfless essence of the ragas involves not just how to sing or play, but how to nurture a spiritual practice. Ragas are the essence of Indian classical music, and the voice is the most esteemed instrument for expressing them. On the simplest level, a raga is an ancient tonal arrangement conveyed through a series of five to seven notes belonging to a particular scale, which is governed by specific rules for ascending and descending patterns and microtonal ornamentation.

It is said that human beings did not create the ragas. Ragas are like galactic visitors, the artistic manifestation of ghandarvas, or celestial beings known for their superb musical skills. Ragas are gifts to humans and transmit spiritual information, passion, and healing from these divine beings through the medium of melody and emotion.

The ghandarvas who supposedly send the ragas to humans are said to be supernatural sky dancers, so ragas are intimately connected with the natural and supernatural worlds. Each raga is associated with a certain time of day, season, quality of light, color, divinity, and other attributes. There are ragas that have the magical power to bring rain or fire; others pay homage to the moon. If you are familiar with these attributes, it is most beneficial to practice the ragas at the appropriate times. The word raga is derived from a Sanskrit root meaning “to color, to dye.” Figuratively, it evokes the qualities of passion, love, desire, and delight, particularly when applied to music or singing. The term as we know it first came into use in a classical Sanskrit treatise on music (dated between the fifth and eighth century) that describes raga as a combination of tones which, with beautiful illuminating graces, colors the mind with an emotion. Another inspired passage implies that ragas are melodic entities that live at the threshold between passion and music, humanness and cosmic-ness, religion and paganism, the sacred and the profane, shamanism and yoga, sound and consciousness.

Rasa: The Taste of Mind

Raga cannot be considered separately from its counterpart, rasa. If raga is that which colors the mind with emotion, rasa is the emotion, the experience of that color, and the “tasting” of the mood conveyed by the tones of the raga. If raga is a garland of flowers, then rasa is the perfume of the flower, the delicate essence of a fruit. Rasa is an essential part of India’s theory of art. It speaks of the pure delight we feel when we encounter a work of art—the kind of bliss that can be experienced only by the spirit, which Indian treatises refer to as the “taste of the mind.”

We can explore the meaning of rasa through words such as “taste,” “relish,” or “essence.” Like perfume, rasa isn’t easy to describe, because its effect comes from non-physical properties rather than the physical matter from which it derives. In Indian alchemy, rasa is related to the essence of mercury, whose principal alchemical attribute is awareness.

In music listening, rasa conveys the idea of an aesthetic emotion to be tasted, knowable only in the activity of sensing. It exists only to the degree that it has been relished by the rasika, the hearer, and it compels an act of communion. Rasa does not belong to the work of art, the musician, or the listener, but it unites them all in the same state of consciousness and delight.

Sound as Nada Brahma: The Creator

Everything in us and around us is in motion and has sound—some we can hear and some we can’t. But vibration is everywhere and permeates everything. Produced and transmitted by the vibration of matter at the molecular level, sound is a phenomenon that is both objective and subjective. The transmission of vibratory motion is directly proportional to the degree of perception in the auditory centers in the brain after resonating in the ear, the skin, and the bones. This is how we hear. Thus, how we listen is voluntary and involves a conscious filtering of the sounds we want to listen to or sing. Yoga invites us to listen to the body and to quiet the mind. How we subtly integrate sound, how we apply it, and how we assess and advance subtle levels of auditory awareness, becomes our evolving practice of nada, mantra, and raga yoga.

Mental illness, genius, and spiritual experiences are all points on the continuum of human consciousness, and our essential human nature compels us to search for meaning and expression. As in psychotherapy, there has to be a moment in music making when we listen, intuitively, searching for truth and beauty—as the splendor of truth—transcending personality fixations, and reaching the depth and freedom of our imagination.

Besides the aesthetic delight, the fruit of the practice of music is mukti, or liberation from worldly bondage, and shanta, the state of inner serenity that clears the heart and leads the mind to silence. Ancient and modern therapeutic interventions pursue similar goals with different tools and approach. Allopathic medicine, as well as Western psychotherapy, has its roots in shamanism, and needs to explore avenues of potential cooperation with ancient and new models of therapeutic yoga systems. We have arrived at a time when these ancient and modern technologies of human development greatly benefit from the exploration of their differences and commonalities, bringing forth integrative insights and surprising possibilities as the roles of the yogi and the therapist inform each other.

Silvia Nakkach is a Grammy®-nominated musician and a vocal artist, a leading authority in the field of sound in consciousness transformationand a former music psychotherapist. She is Founder Director of the Vox Mundi School and Founder of CIIS Center for the Study of Sound Healing, Music and Consciousness. She studied classical Indian music under the direction of the late maestro Ali Akbar Khan and is author of numerous academic publications and books, including Free Your Voice (Sounds True, 2012). She travels extensively each year with groups of students interested in the Yoga of the Voice, and has released 16 CD albums. With guitarist Todd Boston,Silvia will present the opening concert of SAND18 US, together with a workshop, The Human Voice as Energy.

Science and Nonduality are One

Separation or Unity, solving or dissolving

Listen to the Listening

It is very important not to focus on perception