Some Genes Active for Days After Death 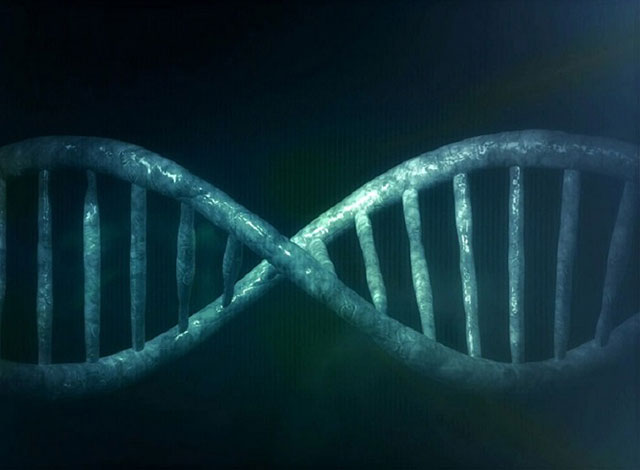 Death is supposed to be the final swan song. New research, though, shows that in cells throughout the body hundreds of genes keep “singing” for days after death of the physical body. These genes remain active even as others have fallen silent, with some amping up their activity level.

To gain a better understanding of what happens during the “twilight of death,” researchers at the University of Washington and their colleagues measured the level of messenger RNA (mRNA) in deceased zebrafish and mice at the time of death and up to four days later.

mRNA carries genetic information from DNA to the ribosomes, which then use this information to make proteins in the cells. Scientists can use the level of specific mRNA in a cell as a measure of gene activity — greater amounts of mRNA corresponding to a specific gene indicates that the gene is more active.

Some of the genes still active after death in mice and zebrafish are ones that the body uses to protect itself, like those involved in turning on inflammation, firing up the immune system or counteracting stress.

The researchers also identified active genes linked to embryonic development. These are active in the embryo and help shape its growth, but they are turned off after birth when they are no longer needed. There were even genes active after death that play a role in promoting cancer growth.

The activation of some of these genes after death may result from the turning off of other genes that had been keeping them silent.

The study was published January 25 in Royal Society Open Biology.

The researchers suggest that the activation of cancer-promoting genes after death may contribute — along with the use of drugs that suppress the immune system — to the increased risk of cancer after organ transplantation. Transplant recipients have a high risk of developing 32 types of cancer.

This, of course, needs more research. But the researchers write in their paper that identifying which genes are active in a donor organ might help determine whether a transplant will be successful.

The study was done in fish and rodents, so more research is also needed to see if similar genes are active after death in people and for how long.

In a separate paper published in Forensic Science International, the researchers looked at the possibility of using mRNA levels to determine time of death. If this approach was shown to be effective, police might be able to better pinpoint the time of death of murder victims.

The research also opens a new window into what happens in the body after death.

Arne Traulsen from the Max Planck Institute for Evolutionary Biology, who was not involved in the study, told The Scientist  that death is less like turning off a light bulb, and more like powering down a computer.

The question is: how long does the body keep singing before the final curtain comes down?