Science and Spirituality of Gender Fluidity 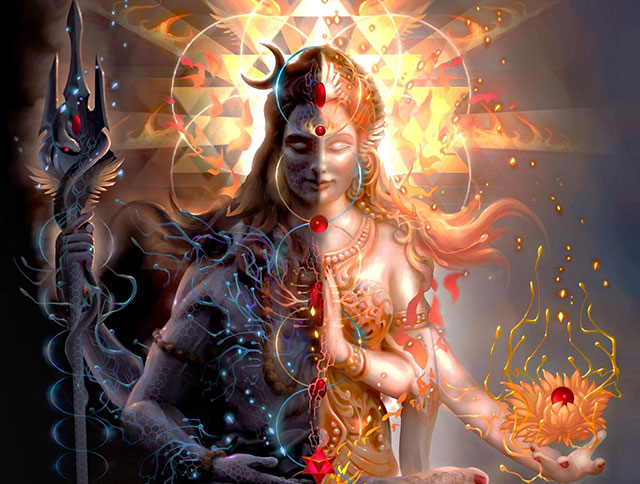 “Once a young woman asked me,

And this time I replied,

As a beautiful animal

That people often take for a walk on a leash

And might try to enter in some odd contest

To try to win prizes.

A better question for Hafiz

For all I know is

And I find my heart

Is the split of human identity into two strict categories of male and female natural? Or can these limitations be released through opening to the full spectrum of gender fluidity?

It happened at the moment the first ultrasound zoomed in on your genitalia, and if not then, then at the moment of birth, while you were busy with the shock of the first inhalation. Before you had any name, you were named by gender, with: “It’s a boy!” or “It’s a girl!” and with all its corresponding biological, psychosocial and even spiritual luggage. Before you had a name, a tribe or a country, you were labelled as either male or female. This fundamental gender identity, with its programs, limitations, expectations, conditions and restrictions, follows us from first inhalation to final exhalation.

Yet new technologies in DNA sequencing and cell biology are revealing that even biologically, the duality of gender is no longer a clear-cut case. Even beyond clear-cut anomalies, molecular research today suggests that almost everyone is, to varying degrees, a patchwork of genetically distinct cells, some with a sex that could be different from the rest of the body, according to a 2015 article in Nature. Some studies even suggest that the sex of each cell drives its behavior, through a complicated network of molecular interactions.

“I think there’s much greater diversity within male or female, and there is certainly an area of overlap where some people can’t easily define themselves within the binary structure,” John Achermann of University College told the Journal Nature. 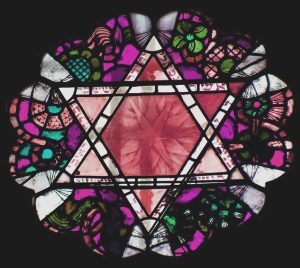 It’s not only science that is collapsing binary beliefs about gender. At the heart of monotheism, the case has even been put that Judaism inherently offers a range of gender identities beyond the man and the woman.

“It’s very easy to assume that Judaism is an exclusively gender-binary religion,” writes Charlotte Elisheva Fonrobert of Stanford University. “Almost all of the common traditional laws are based on the assumed differences between males and females. We see it in assumed gender roles, in liturgy, in proscribed family responsibilities, and in both our secular and religious laws. If, however, we look just a bit deeper into our sacred texts, we see that a simple male/female binary is not only cumbersome, it’s wholly inaccurate.”

Historians of the oral traditions of native Americans claim that the whole concept of a binary gender system didn’t exist in native American culture, until they were exposed to the cultural agendas of Europeans. Here, there are five possible gender combinations, in which the child is given the freedom to define itself.  Indian Country writes of Two Spirits, One Heart, Five Genders: Female, male, Two Spirit female, Two Spirit male and transgendered.

“In my culture, we have people who dress half-man, half-woman. Winkte, we call them in our language,” says Native rights activist and American Indian Movement co-founder Russell Means. “If you are Winkte, that is an honorable term and you are a special human being and among my nation and all Plains people, we consider you a teacher of our children and are proud of what and who you are.”

Today, Native Americans bring forward the term of “Two Spirit” as a universal term in the English language for all that falls between the strict delineation of male and female.

The Native American belief is that some people are born with the spirits of both genders and express them so perfectly. It is if they have two spirits in one body. It was also a custom for parents to not interfere with nature and so among some tribes, children wore gender-neutral clothes until they reached an age where they decided for themselves which path they would walk and the appropriate ceremonies followed. The Two Spirit people in pre-contact Native America were highly revered and families that included them were considered lucky.

Female-bodied Two Spirits were hunters, warriors, engaged in what was typically men’s work and by all accounts, were always fearless.

Traditional Native Americans closely associate Two Spirit people with having a high functioning intellect (possibly from a life of self-questioning), keen artistic skills and an exceptional capacity for compassion. Rather than being social dead-enders as within Euro-American culture today, they were allowed to fully participate within traditional tribal social structures. 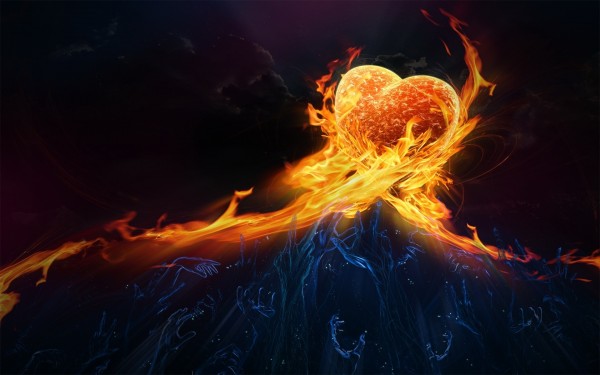 The first identification of self also involves the identification of “other” than self. If we are identified as female, then male is identified as “other”. In the rift between self and other, suffering arises. Nonduality is about the dissolution of this belief in ‘otherness’, and the principle of gender fluidity could open the potential for that sacred release.

“Shiva and Shakti are indistinguishable. They are one. They are the universe. Shiva isn’t masculine. Shakti isn’t feminine. At the core of their mutual penetration the supreme consciousness opens.” ~ Daniel Odier