The Myth of Good and Bad Emotions 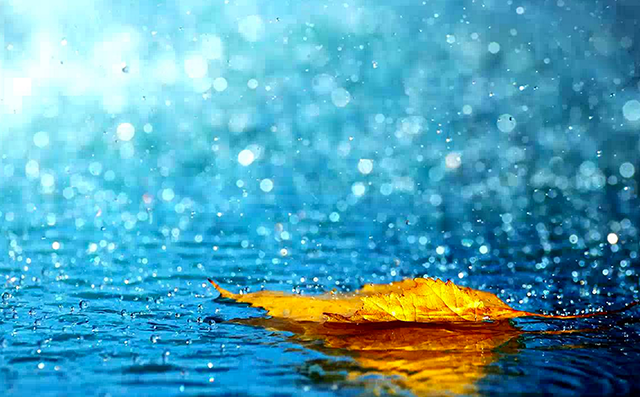 One idea in the study of emotion and its impact on psychological health is overdue for retirement: that negative emotions (like sadness or fear) are inherently bad or maladaptive for our psychological well-being, and positive emotions (like happiness or joy) are inherently good or adaptive. Such value judgments are to be understood, within the framework of affective science, as depending on whether an emotion impedes or fosters a person’s ability to pursue goals, attain resources, and function effectively within society. Claims of the sort “sadness is inherently bad” or “happiness is inherently good” must be abandoned in light of burgeoning advances in the scientific study of human emotion.

Let’s start with negative emotions. Early hedonic theories defined well-being, in part, as the relative absence of negative emotion. Empirically based treatments like cognitive-behavioral therapy also focus heavily on the reduction of negative feelings and moods as part of enhancing well-being. Yet a strong body of scientific work suggests that negative emotions are essential to our psychological well-being. Here are 3 examples. First, from an evolutionary perspective, negative emotions aid in our survival—they provide important clues to threats or problems that need our attention (such as an unhealthy relationship or dangerous situation). Second, negative emotions help us focus: they facilitate more detailed and analytic thinking, reduce stereotypic thinking, enhance eyewitness memory, and promote persistence on challenging cognitive tasks. Third, attempting to thwart or suppress negative emotions—rather than accept and appreciate them—paradoxically backfires and increases feelings of distress and intensifies clinical symptoms of substance abuse, overeating, and even suicidal ideation. Counter to these hedonic theories of well-being, negative emotions are hence not inherently bad for us. Moreover, the relative absence of them predicts poorer psychological adjustment.

Positive emotions have been conceptualized as pleasant or positively valenced states that motivate us to pursue goal-directed behavior. A longstanding scientific tradition has focused on the benefits of positive emotions, ranging from cognitive benefits such as enhanced creativity, social benefits like fostering relationship satisfaction and prosocial behavior, and physical health benefits such as enhanced cardiovascular health. From this work has emerged the assumption—both implicitly and explicitly—that positive emotional states should always be maximized. This has fueled the birth of entire subdisciplines and garnered momentous popular attention. But there’s a mounting body of work against the claim that positive emotions are inherently good. First, positive emotions foster more self-focused behavior, including increased selfishness, greater stereotyping of out-group members, increased cheating and dishonesty, and decreased empathic accuracy in some contexts. Second, positive emotions are associated with greater distractibility and impaired performance on detail-oriented cognitive tasks. Third, because positive emotion may promote decreased inhibition it has been associated with greater risk-taking behaviors and mortality rates. Indeed, the presence of positive emotions is not always adaptive and sometimes can impede our well-being and even survival.

We are left to conclude that valence is not value: we cannot infer value judgments about emotions on the basis of their positive or negative valence. There is no intrinsic goodness or badness of an emotion merely because of its positivity or negativity, respectively. Instead, we must refine specific value-based determinants for an emotion’s functionality. Towards this end, emerging research highlights critical variables to focus on. Importantly, the context in which an emotion unfolds can determine whether it helps or hinders an individual’s goal, or which types of emotion regulatory strategies (reappraising or distracting) will best match the situation. Related, the degree of psychological flexibility someone possesses—including how quickly one can shift emotions or rebound from a stressful situation—promotes critical clinical health outcomes. Likewise, we find that psychological well-being is not entirely determined by the presence of one type or kind of an emotion but rather an ability to experience a rich diversity of both positive and negative emotions. Whether or not an emotion is “good” or “bad” seems to have surprisingly little to do with the emotion itself, but rather how mindfully we ride the ebbs and tides of our rich emotional life.