Light as the radiant energy of creation started the ring-dance of atoms in a diminutive sky and also the dance of the stars in the vast lonely theatre of time and space. The planets came out of their bath of fire and basked in the sun for ages. They were the thrones of the gigantic Inert, dumb and desolate, which knew not the meaning of its own blind destiny and majestically frowned upon a future when its monarchy would be menaced.

Then came a time when life was brought into the arena in the tiniest little monocycle of a cell. With its gift of growth and power of adaptation it faced the ponderous enormity of things and contradicted the un-meaningness of their bulk. It was made conscious not of the volume but of the value of existence which it ever tried to enhance and maintain in many-branched paths of creation, overcoming the obstructive inertia of Nature by obeying Nature’s Law.

But the miracle of creation did not stop here in this isolated speck of life launched on a lonely voyage to the Unknown. A multitude of cells were bound together into a larger unit, not through aggregation but through a marvelous quality of complex inter-relationship maintaining a perfect co-ordination of functions. This is the creative principle of unity, the divine mystery of existence, that baffles all analysis. The larger cooperative units could adequately pay for a greater freedom of self-expression, and they began to form and develop in their bodies new organs of power, new instruments of efficiency. This was the march of evolution ever unfolding the potentialities of life.
...
The leather binding and title-page are parts of the book itself; and this world that we perceive through our senses and mind and life’s experience is profoundly one with ourselves.

The divine principle of unity has ever been that of an inner inter-relationship. This is revealed in some of its earliest stages in the evolution of multicellular life on this planet. The most perfect outward expression has been attained by man in his own body. But what is most important of all is the fact that man has also attained its realisation in a more subtle body outside his physical system. He misses himself when isolated he finds his own larger and truer self in his wide human relationship. His multicellular body is born and it dies; his multi-personal humanity is immortal. 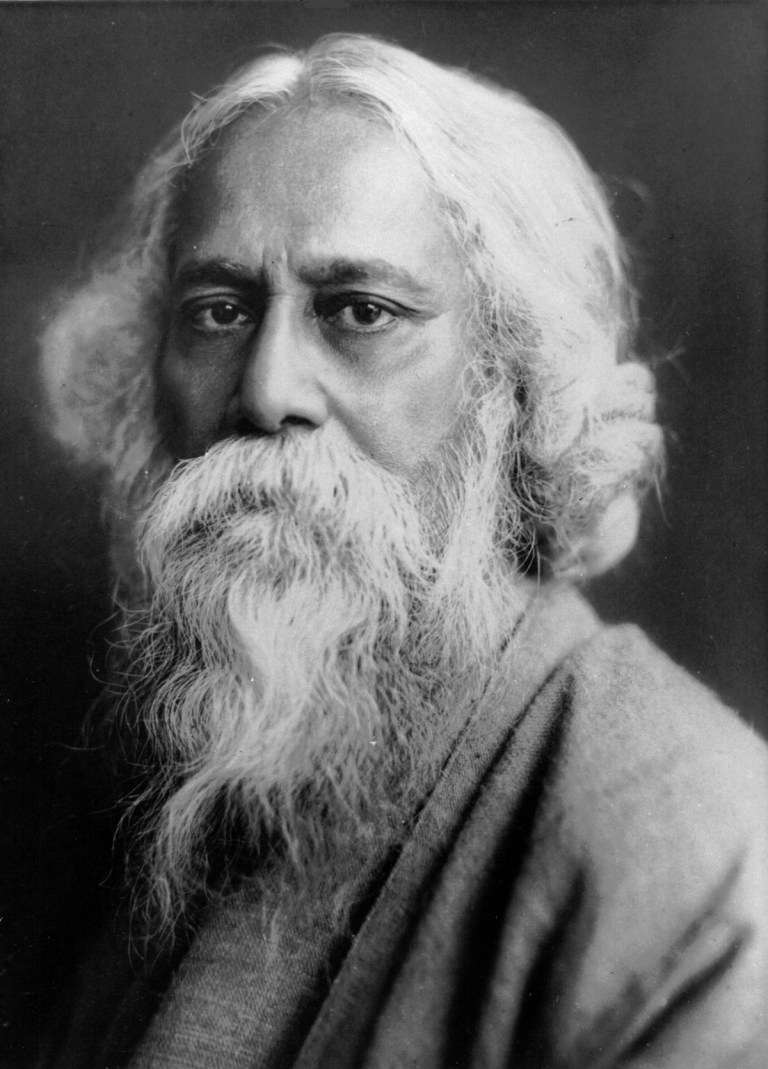 ....
The truth, which is Man, has not emerged out of nothing at a certain point of time, even though seemingly it might have been manifested then. But the manifestation of Man has no end in itself — not even now. Neither did it have its beginning in any particular time we ascribe to it.

The truth of man is in the heart of eternity, the fact of it being evolved through endless ages. If Man’s manifestation has round it a background of millions of light years still it is his own background. He includes in himself the time, however long, that carries the process of his becoming.

Relationship is the fundamental truth of this world of appearance.