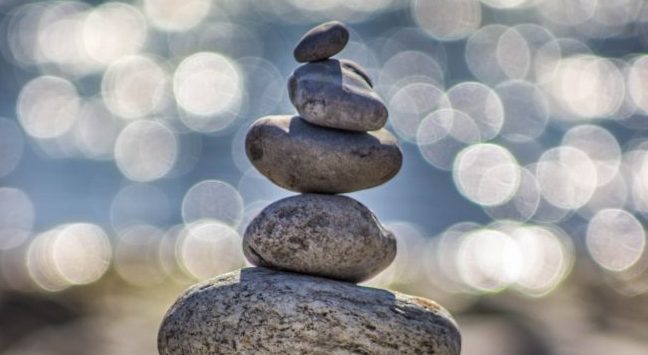 (writing under the heteronym Alberto Caeiro)

The astonishing reality of things
Is my discovery every day.
Each thing is what it is.
It’s hard to explain to someone
How happy this makes me,
How much it is enough for me.

To be whole, it is enough to exist.

I’ve written quite a few poems.
I’ll write many more, of course.

Each of my poems says this,
Because each thing that exists is saying it differently.

Once they called me a materialist poet,
And I was surprised, because I didn’t think
I could call myself anything.
I’m not even a poet: I see.
If what I write has any worth, the value isn’t mine:
The worth is here, in my poems.
All this is absolutely independent of my will.

Translation based on those of Teresa Sobral Cunha, Eduardo Roditi and Richard Zenith.

Portuguese poet Fernando António Pêssoa lived from 1888 to 1935. He was born in Lisbon, but spent much of his childhood in South Africa, where his grasp of the English language earned him prizes and enabled him to write poems later in life in English as well as Portuguese. He wrote using a number of literary personas, or heteronyms, each with a distinctive style, philosophy and politics. The above poem is by Alberto Caeiro, whom he describes writing “through sheer and unexpected inspiration, without knowing or even suspecting that I’m going to write in his name.” He was one of the most significant writers of 20th century literature and one of the greatest poets in the Portuguese language.

Head of the Lake

discovering the layers of life in and around a lake