One Simple Question: What is Energy? 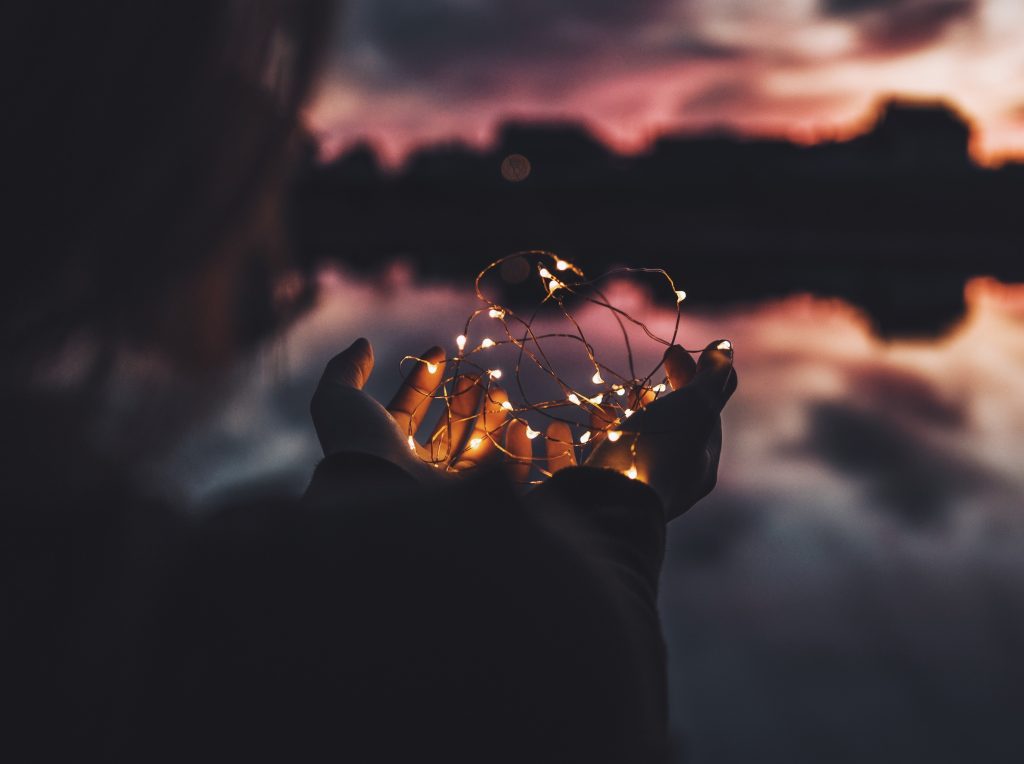 It was 18 months ago that I stumbled upon a short video on YouTube talking about the basics of Quantum Field Theory. Looking back, that video was the starting point of my self-awakening journey. I was amazed by the concepts that the theory brought out, which led me to explore further information about quantum mechanics, metaphysics, special relativity and astronomy. I couldn’t stop reading and listening to all kinds of scientists and other inspiring people sharing their knowledge on all sorts of subjects, like how can we measure the size of the observable universe and how can we observe subatomic particles in a lab.

So much information took me a few months to digest. I couldn’t ignore some ideas and scientific facts that blew my mind and changed my whole perspective about our physical reality. To name just a few: We spend our lives on a spinning rock that moves at the incredible speed of 67,000 miles per hour and turns on its axis at the speed of roughly 1,000 miles per hour. Our solar system whirls around the center of our galaxy at around 490,000 miles per hour. The universe has no center; everything is constantly moving away from everything else. There are probably more than 100 billion galaxies in the observable universe. Each of these galaxies contains approximately a trillion stars.

The human body is a compound of seven billion billion billion atoms (for a person who weighs 70 kg).  99% of these atoms are hydrogen, oxygen, and carbon, the rest are trace elements like iron, cobalt, copper, fluorine, iodine, manganese and so on. The vast majority of these atoms came from stars that exploded billions of years ago. We live in a super-intelligent universe that is an incredible living organism.

Particles can be found in two places at the same time. Only by the event of observing the object can we actually affect the positioning of that object. Making an observation on one part of the system instantaneously affects the state in another part of the system that is separated by a  huge distance.

If you could travel at the speed of light, you could go around the earth 7.5 times in one second. Yet, traveling at this speed, it will take you 46.5 billion years to reach the edge of the observable universe.

I could go on and on with the sort of information that I got exposed to, all of which led me to ask one simple question: What is energy?

That is where I found myself taking a very deep breath, realizing that the answer to that question is laying inside of me, in a very quiet place. I felt the need to practice meditation for the first time, I spent long hours doing meditations on a daily basis, and as time went by I was able to get into a meditative state in a few seconds, into a place where time has no meaning, where I can feel the density of my body very strongly, as if I weigh hundreds of pounds, along with that feeling of great relief, a relief from time-space reality. I guess the best word for describing that feeling is - connected.

I’ve continued to look for knowledge in the realms of channeling, mindfulness and spirituality, which has helped me a lot to find some sort knowing that everything is in it’s right place, that I’m a part of something that has its own nature and is going in a certain direction and at a certain pace, without me being able to truly understand the complexity behind it. I would call it a collective consciousness, or cosmic intelligence, that is separated from me most of the time because I’m not allowing it to enter my space. The only times I can feel its presence is when I’m losing perspective of time, doing something that really excites me or makes me feel true satisfaction and clarity in the present moment.

I felt the urge to share the emotions and information that I’m gathering, so I started writing down some ideas in short paragraphs. I found myself drawing and creating all kinds of visual pieces that express those ideas. That is where Vibespace was born. I wanted to print these works and hang them on the walls around me so they would remind me of some of the ideas that marked my own self-awakening journey - a journey that enabled me to open my heart and appreciate the beauty of the people and nature around me, to be more present during the time I spend with my kids and my wife, to be grateful for who I am right now.

Vibespace is an online shop presenting my work that allows people around the world to order fine art prints at affordable prices. I’ve also added some of my writings in the form of a magazine so people can read and resonate with the inspiration behind the work. vibespace.co