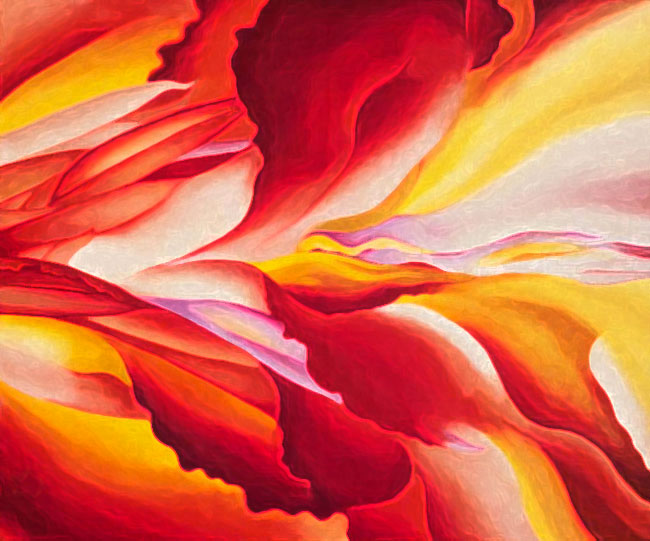 A recent discovery of previously unknown vessels connecting the brain and immune system could provide new insight into how neurological diseases like Alzheimer’s disease, autism and multiple sclerosis develop.

In a study published online June 1 in the journal Nature, researchers identified lymphatic vessels leading outside the central nervous system. Most tissues in the body are directly connected to the lymphatic system, which is a major part of the immune system. But until this finding, scientists thought that there were no lymphatic vessels that serviced the brain.

The discovery was made possible through careful dissection of mouse brain tissue and a strong collaboration among many scientists. The presence of these lymphatic vessels is likely to change how scientists look at the functioning of the brain and the role of the immune system in neurological diseases such as Alzheimer’s disease.

“In Alzheimer’s, there are accumulations of big protein chunks in the brain,” said Kipnis. “We think they may be accumulating in the brain because they’re not being efficiently removed by these vessels.”

These unexpected findings also raise questions of how much we can know about the world around us.

“I really did not believe there are structures in the body that we are not aware of. I thought the body was mapped,” said Kipnis. “I thought that these discoveries ended somewhere around the middle of the last century. But apparently they have not.”