Modern Physics is Stagnating, Not in Crisis 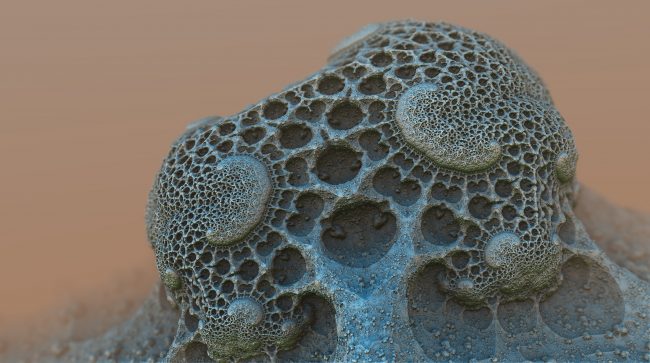 Over the past century, the total number of physicists has grown exponentially, as has the number of papers published. In spite of all that “progress,” modern physics is stagnating, writes physicist and science writer Sabine Hossenfelder on Nautilus.

In her opinion piece, Hossenfelder pulls no quantum punches when describing the current state of the field. As a sign of the lack of forward progress, she points to the steady accumulation of null results in recent years: “no new particles, no new dimensions, no new symmetries.”

She also spreads the blame around, writing that experimental physicists are “poking in the dark,” while theoretical physicists “are of no help” in the matter.

While some critics might say that physics is in crisis, suffering from a momentary set-back, Hossenfelder writes that ”stagnation describes it better.” This stagnation is not for a lack of data, which she says is abundantly available. Nor is it because the current theories don’t fit the data, which she points out they do. She thinks the real reason for the field being stuck is because the “current theories are incomplete.”

What about dark matter, which physicist Marcelo Gleiser called one of the challenges facing fundamental physics. Doesn’t that count for something? Not according to Hossenfelder, who writes that dark matter is “merely a placeholder for something we don’t understand.”

She also points to the problem of mathematics — the math used for particle physics is “incompatible” with the math used to describe gravity. These two problems are nothing new. Physicists knew about them in the 1930s, but Hossenfelder thinks the field stopped making progress on them after the 1970s.

Of course, there’s a lot of activity in physics, although not always the good kind. Hossenfelder says that the papers, the grant proposals, the conferences, the discussions and the peer-reviewing all give the impression of activity, but with “nothing” coming out of it.

She also writes that in spite of the significant investment in foundational physics — like the Large Hadron Collider (LHC) — physicists have made “ten-thousands of wrong predictions,” a number she thinks is an “underestimate.”

So how can physics break the stagnation and move forward? Hossenfelder has a three-step plan, one she has shared previously. Theoretical physicists “should stop trying to solve problems that don’t exist.” They should let go of trying to make all their theories “pretty.” And they should focus on “mathematically well-defined problems.”

It’s clear that she favors working on the “hard mathematical problems” over “inventing new particles in the dozens.” This is what physicists used to do, she writes, and it’s what led to the previous breakthroughs.

Of course, this might mean that physicists publish fewer papers, something she doubts they will get on board with. Universities and other institutions often take the blame for the publish-or-perish mantra of academia, but Hossenfelder thinks there’s just as much resistance to change coming from the scientists themselves.

In spite of being clear about the current state of modern physics and where it needs to go to wake itself up, Hossenfelder doesn’t hold out much hope that the problem will go away by itself.