If Thoughts and Feelings Could Speak 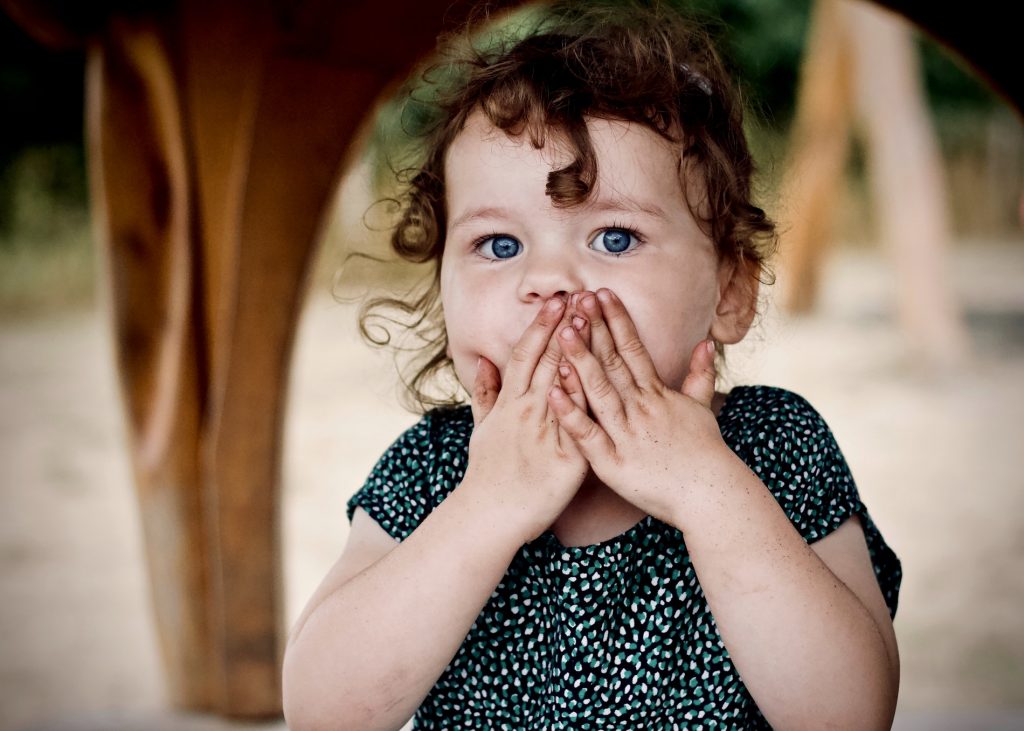 I remember the moment the teaching to “see” rather than ignore thoughts and feelings became real for me. It was during a car ride. Before that moment, whenever thoughts and feelings made it seem that something was wrong or lacking, I would ignore them. I’d turn on a CD of a spiritual teacher - and immediately there was only the knowing of that which is not dependent of thoughts or feelings. And all of that was fine – for a time.

On that car ride all of that changed. As usual, the radio and CD player were off. Pretty soon a feeling that something was wrong came up - and I watched, as if in slow motion, as my index finger moved to push the button on the CD player. But this time, unlike all the others, I paused. And in that pause I noticed a prompting to “turn around and look closer” at what I was trying to avoid. It was only a whisper of an invitation – one that could easily have been ignored - but the quality of that whisper felt true, so I followed it. And as all feelings and thoughts were allowed, it was amazing to see that no thought or feeling is an obstacle to sensing what is true. Later during that car ride I did listen to a CD of a spiritual teacher, but it was not turned on robotically to avoid what was coming up in my experience – it was turned on out of sheer joy.

From that day on I was very conscious of meeting everything in my experience – not avoiding anything. Whatever came up was included. Like a scientist, I was only interested in confirming what is my direct experience. Again and again, within all conditions, there was an openness to “see” what is what.

When the feeling of lack comes - while driving the car, or washing the dishes, or changing the diaper, or watching the news - we can investigate what is actually true, not through deepening or changing beliefs, and not by ignoring anything, but by allowing everything. Just as the scientist does not rely on beliefs and does not discard what is showing up, we also can remain open to our direct experience.

It is amazing what unfolds when we are open to everything in our experience. Openness to everything reveals that nothing is a problem. Allowing thoughts and feelings to flow without grasping or rejecting them not only opens a sensing of that which is independent of them, but a sensing of the non-personal, creative nature of thoughts and feelings themselves.

If thoughts and feelings could speak, they would say something like, “At last! Thank you for seeing me and allowing me my freedom. And now that you realize your own freedom, let’s finally explore and enjoy this beautiful creation of ours.”

From a young age Dhyana Stanley felt there had to be a better way of living than she and others knew. After many years of searching within organized religion and many more outside religion, deep suffering led to an intense urge to find the truth of life. She was convinced that there had to be a universal truth and that this truth would impact how she lived. After a profound shift of understanding and years of integration, she holds small gatherings in Maine and meets with people individually, in person and on Skype. She is the author of The Human Experience is the Dance of Heaven and Earth. www.dhyanastanley.com

We would play shower games like ‘I will remember you every time I …’ We would prepare a death ‘nursery.’ There’d be a great playlist.

The Meaning and Destiny of Western Culture

Nondualism and idealism aren’t purely Eastern insights, but the metaphysical and spiritual root of the West as well