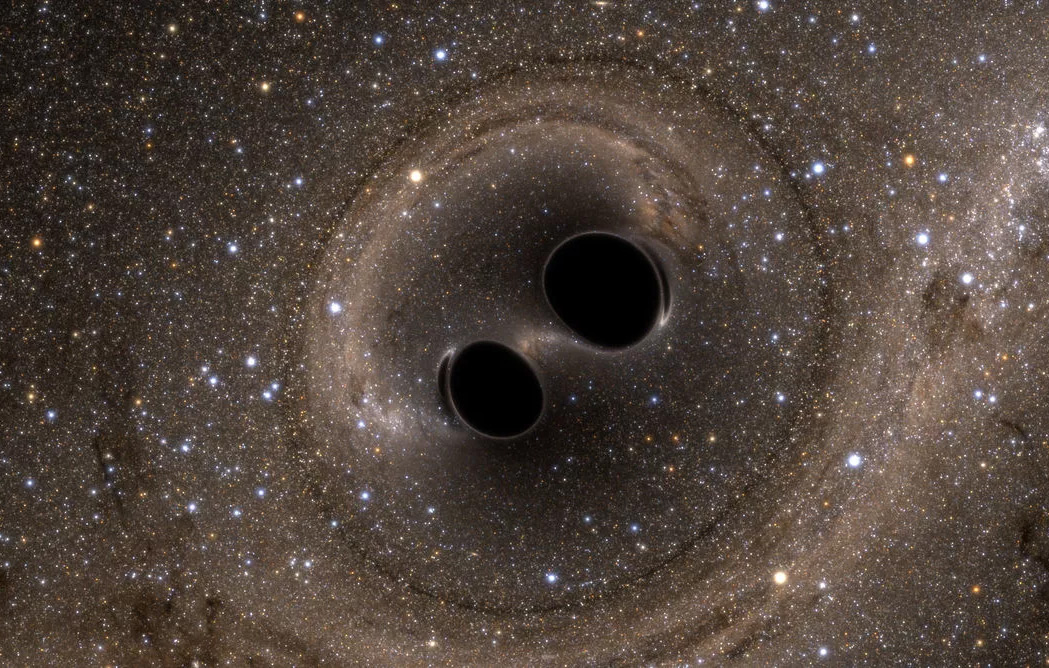 Scientific American recently published a very interesting essay by philosopher Susan Schneider. It offers an argument against panpsychism—the notion that experience is a fundamental aspect of all matter—based on the fact that new quantum gravity theories indicate that spacetime is emergent, instead of a fundamental scaffolding of nature.

The key claim in the essay is that experience presupposes time; that the sense of flow we have in experience requires a pre-existing temporal scaffolding. Schneider’s intuition informs her that “Timeless experience is an oxymoron.” Therefore, if experience depends on time, and time is itself emergent instead of fundamental, then experience cannot be fundamental. Ergo, panpsychism is false—or so the argument goes.

Schneider does take into account the possibility that the flow of time is an illusion, a serious idea in physics cemented by Einstein’s Relativity Theory. She writes:

Here, the panpsychist could retort that our ordinary sense of time is an illusion. ... This Einsteinian picture has been called a static, “block universe” view of spacetime because it lacks any sense of a flow or passage of time. As Einstein wrote, upon the passing of a close friend, “For us believing physicists, the distinction between past, present and future is only a stubbornly persistent illusion.” Could the panpsychist appeal to this block universe picture to argue that time is an illusion? If so, perhaps panpsychism and quantum gravity are not at odds, after all.”
This admission would seem to refute Schneider’s own initial argument: if time is an illusion, then experience—nature’s sole given—cannot ultimately depend on it, as she initially assumed. In such a case, experience would actually be timeless, the impression of flow being itself merely a particular, timeless phenomenal state; a cognitive construct in consciousness (there’s actually lots of evidence for this). But then she continues:

“The trouble with this,” in the words of Galen Strawson, “is that any such illusion is already and necessarily an actual instance of the thing said to be an illusion.” In other words, the alleged illusion of experience would already itself be an experience, so the claim actually reaffirms the primacy of consciousness: there has to be something experiential preceding the illusion of time, wherein the illusion itself could arise.

Consequently, the implication Schneider is attempting to establish—namely, that if time is an illusion reality must be fundamentally non-experiential—doesn’t actually hold. Schneider unknowingly begs the question already with her very first intuitive assumption: that timeless experience is an oxymoron (I shall attempt to help you see through this faulty intuition below; for now, please bear with me).

Although I don’t think Schneider’s particular argument here works, I do think it is valid, in principle, to use physical reasoning to question the tenability of panpsychism. I say this because, by positing that experience is a property, or the categorical basis, of matter, panpsychists are trying to insert experience into an evolving theoretical framework in physics. As that framework evolves, valid arguments against panpsychism may congeal.

The more important question for me, however, is this: Does Schneider’s argument threaten, in any way, my own idealist view—elaborated upon extensively in my new book, The Idea of the World—that the physical world itself is a phenomenon of, and within, universal consciousness? The answer is no. Allow me to elaborate briefly.

Schneider’s main premise—which she posits as an axiom of intuition, without further justification—is the notion that experience presupposes time; that experience unfolds in time. For an idealist, however, time is itself a quality of experience. In other words, for the idealist time is in experience, not experience in time. This is the precise opposite of Schneider’s axiom. So idealism lives or dies for reasons entirely unrelated to Schneider’s argument. The latter does not apply to idealism.

Therefore, the possibility that time is emergent is not at all a problem for the idealist: time emerges within consciousness as a particular class of phenomenal states, consciousness itself being fundamental. Although quantum gravity theories are speculative today, the possibility of their success poses no new issue for the idealist. In fact, these theories help establish a key tenet of idealism: that the spacetime scaffolding is not fundamental.

Nonetheless, since Schneider invokes the intuition that experience presupposes time—think of the sense of flow inherent to experience—my assertion above may sound counterintuitive at first: How can time be merely a quality of experience, if experience itself seems to unfold in time?

Well, think of it: Where’s the past? Is it anywhere out there? Can you point at it? Clearly not. So what makes you conceive of the idea of a past? It is the fact that you have memories. But these memories can only be referenced insofar as they are experienced now, as memories. There has never been ‘a moment’ in your entire life in which the past has been anything more than memories experienced now.

Timeless experience is not, as claimed by Schneider, an oxymoron. Instead, timelessness is precisely an intrinsic, fundamentally unavoidable property of every possible experience. To see it, one just needs to introspect and reflect a little more carefully and rigorously than ordinarily.

I have elaborated more extensively on this crucial relation between spacetime and idealism in The Idea of the World. There, I also tackle the apparent contradiction between the notion that spacetime is experiential and the analogy I often make between experience and excitations of universal consciousness (after all, excitation, which we usually visualize as vibration, seems to require an a priori spacetime framework within which to unfold).

The ontological status of spacetime is an important issue for idealism; one that is seldom discussed. I try, for the first time, to rigorously and explicitly address it in The Idea of the World. That Schneider now published an essay touching precisely on this issue was a welcome synchronicity, which will hopefully bring more attention to the issue in academic circles.
______

Bernardo Kastrup has a Ph.D. in computer engineering from Eindhoven University of Technology and specializations in artificial intelligence and reconfigurable computing. He has worked as a scientist in some of the world’s foremost research laboratories, including the European Organization for Nuclear Research (CERN) and the Philips Research Laboratories. He has authored many science and philosophy papers, as well as several philosophy books. His three most recent books are: “More Than Allegory,” “Brief Peeks Beyond” and “Why Materialism Is Baloney.” His latest, “The Idea of the World,” can be preordered from amazon.com. He currently resides in the Netherlands.
bernardokastrup.com