I No Longer I 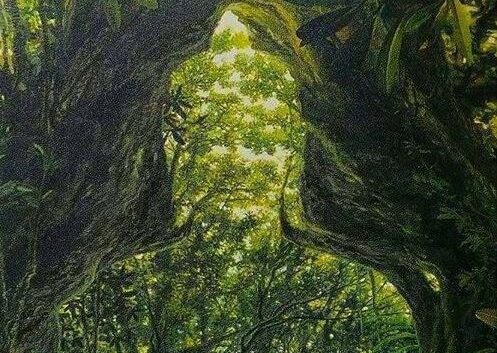 from “Island” by Aldous Huxley

Somewhere between seeing and speaking, somewhere
Between our soiled and greasy currency of words
And the first star, the great moths fluttering
About the ghosts of flowers,
Lies the clear place where I, no longer I,
Nevertheless remember
Love’s nightlong wisdom of the other shore…

I no longer I,
In this clear place between my thought and silence
See all I had and lost, anguish and joys,
Glowing like gentians in the Alpine grass,
Blue, unpossessed and open.

Aldous Huxley (1894 - 1963) is best known for his novel Brave New World, but his last book, Island, explores ideas and actions which might prevent democracy from turning into the totalitarianism described in the earlier book. This short extract points to the visionary underpinnings of Huxley’s later years, after experiences with entheogenic plants had shifted the focus of his interests from an academic universalism to the timeless truth of the perennial philosophy.

Head of the Lake

discovering the layers of life in and around a lake