How do you teach Schrödinger’s equation to a 15 year old? 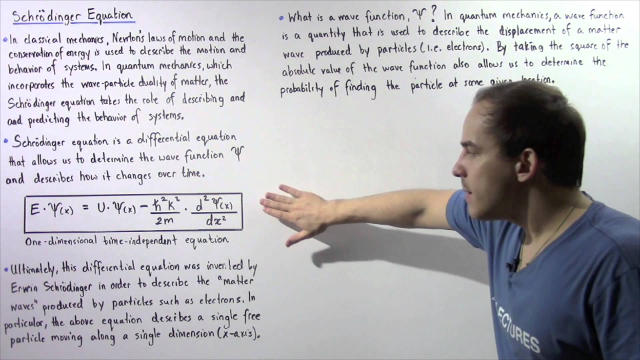 My attempt at an explanation would cover the following points, possibly omitting some math depending on whether the 15-year old knows any calculus:

These black hole opposites would spew energy, be impossible to enter, and might even answer some of the universe’s fundamental questions.

Is Information the Fifth Form of Matter?

There is no dark matter. Instead, information has mass, physicist says

How Far is the Edge of the Universe?

If you were to go as far out into space as you can imagine, what would you encounter?

The laws of physics imply that the passage of time is an illusion. To avoid this conclusion, we might have to rethink the reality of infinitely precise numbers.

Quantum Darwinism: Moving From the Quantum to the Classical World

The “fittest” quantum properties make the most copies of themselves.