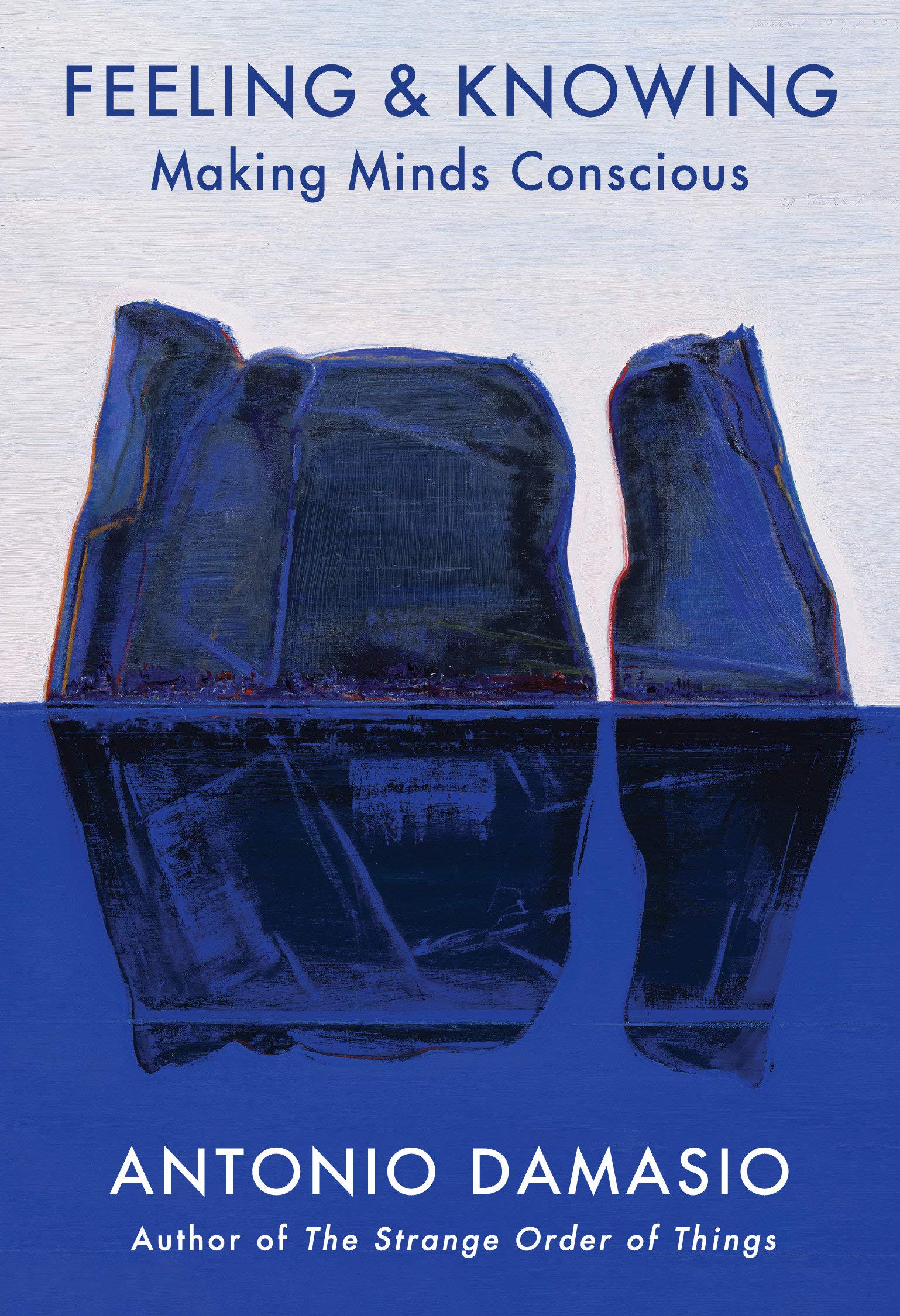 Neuroscientist Antonio Damasio believes that the link between brain and body is the key to understanding consciousness. In his latest book, Feeling & Knowing: Making Minds Conscious, he explains why.

Consciousness is what gives an individual a sense of self; it helps one stay in the present, remember the past and plan for the future. Many scientists have argued that consciousness is created by vast networks of nerve cells, or neurons, in the brain. While it’s clear that the brain plays a major role in conscious experiences, it doesn’t act alone, argues Damasio, director of the University of Southern California’s Brain and Creativity Institute.

Instead, he argues, consciousness is generated by a variety of structures within an organism, some neural, some not. What’s more, feelings — mental experiences of body states — help connect the brain to the rest of the body. “The  feelings that we have of, say, hunger or thirst, or pain, or well-being, or desire, etc. — these are the foundation of our mind,” Damasio says. In his view, feelings have played a central role in the life-regulating processes of animals throughout the history of life.

In Feeling & Knowing, Damasio suggests that consciousness evolved as a way to keep essential bodily systems steady. This concept is also known as homeostasis, a self-regulating process that maintains stability amid ever-changing conditions. Consciousness emerged as an extension of homeostasis, Damasio argues, allowing for flexibility and planning in complex and unpredictable environments.

Science News spoke with Damasio about why feelings are crucial to understanding consciousness, why consciousness is not exclusive to humans and whether it’s something a computer could ever have. The following conversation has been edited for clarity and brevity.

Damasio: Homeostasis is central to the entire operation. It’s why we developed consciousness. Once we access feeling, we can then get a mental picture of how the state of life really is in our organism. So, we can get a warning that things are going wrong, and we get suffering. Or, we get a signal that things are reasonably OK, and we can afford to do other things, which is what happens with positive feelings. So I can afford to have this conversation with you because I’m not having a fever; I’m not terribly thirsty, hungry, or I’m not in pain.

SN: How do feelings help an organism manage life?

Damasio: Feelings are representations of the state of your body. To have a feeling of pain, pleasure, well-being, sickness, thirst, hunger or desire is to generate a picture of some parts of your organs. For example, the feeling of well-being is related to parameters that you can locate and measure. This is something that we can analyze; we can actually study it in the laboratory. A lot of what would be described as [the feeling of] well-being is related to the simple musculature that is around blood vessels in organs, like the stomach, the gut and so forth. And even muscular skeletal components of our body, how they are: Are they contracted? Are they distended, a large part, or not so much? What we are feeling from well-being is, in fact, describing states of our body; that’s what feelings are about. So the root of feeling in the state of the organism is unquestionable.

SN: How did the nervous system enable the coordination of diverse systems in the body?

Damasio: Once organisms became more and more complex, it was very difficult to maintain coordination [among respiration, digestion and other systems]. Having a system that runs a survey of the whole organism is a great advantage. With that master coordinator, the nervous system, came the possibility of generating [internal] representations [of one’s self]. We had to have nervous systems to have some kind of mapping of different parts of the body. Out of that, an image was generated, and a new development, which is a mind connected to the body. The entire story of consciousness is really a story that the body is telling about itself. Consciousness did not emerge from the get-go. It was not available, for example, in bacteria, or very simple organisms.

SN: You argue that consciousness is unlikely to be exclusive to humans.

Damasio: Right. We have different lineages in evolution, but it doesn’t mean that other creatures don’t have the possibility of getting to consciousness. Take, for example, the octopus. They have extremely complex behaviors. I would be flabbergasted if someone said they are not conscious. They have all the hallmarks of creatures that were able to develop a mind and have a sense of who they are and an awareness of how to protect themselves.

SN: In the future, could machines and computers be conscious?

Damasio: For robots to be conscious, we would need to give them a bit of vulnerability that they don’t have [right now]. If you could introduce into a computer something that would be homeostatic and regulatory — that would allow it to sense deviations — then you would be on the way to creating feelings for the computer, and it could detect its own inner states.

Buy Feeling & Knowing from Bookshop.org. Science News is a Bookshop.org affiliate and will earn a commission on purchases made from links in this article.