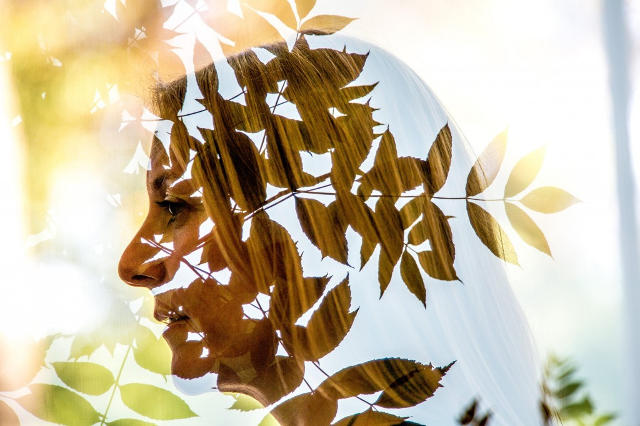 For many people, consciousness has long been thought to be unique to humans, or at the very most, to animals. New research, though, suggests that plants are capable of the kind of associative learning demonstrated in the classic Pavlov’s dogs experiment.

“Because our findings are unexpected, we anticipate that this study will stir a lively and exciting debate on the origin and properties of memory, learning and ultimately intelligent behavior in biological systems,” lead author of the study Monica Gagliano, a research associate professor at The University of Western Australia, said in a press release [http://www.news.uwa.edu.au/201612069277/international/smart-plants-learn-new-habits].

Through several experiments, Gagliano and her team showed that plants can learn to associate one event with the anticipation of another.
In one experiment, researchers placed pea seedlings in a Y-shaped maze and trained them to associate exposure to blue light with the flow of air from a fan. In the absence of the air flow, seedlings grew toward the light. This phototropic response, as it’s called, is common among plants.

These responses are similar to what occurred during the Pavlov’s dogs experiments, in which dogs were trained to associate a neutral environmental cue (such as the ringing of a bell) with a biologically significant event (such as being fed) — a form of associative learning known as classical conditioning.

In the new study [http://www.nature.com/articles/srep38427], which was published December 2 in Nature Scientific Reports, the authors write that the seedlings can anticipate when and where the blue light will appear based on the presence and position of the fan. This suggests that plants are able to remember this information and modify their behavior based on environmental cues, “a form of learning [that] is ubiquitous in the animal kingdom.”

These experiments raise questions of whether plants do have consciousness, and if so, how much or what it looks like. But the study also calls into question the way we look at plants and the impact that our activities have on them.

“By challenging the way we currently view the agency of plants and their behaviors, which have enabled them to flourish,” said Gagliano, “the research opens up new and bigger ecological questions of how modifications to our environment will shape future plant communities”