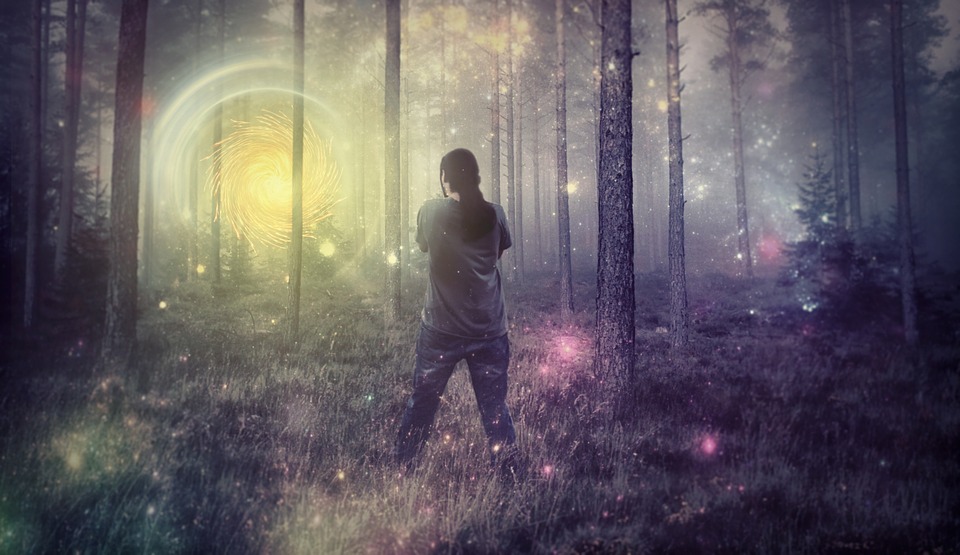 From Aristotle on, we have been conditioned to believe we have only five senses, even after science has established that we could have thousands. People who “see” energy are often deemed as crazy, or at least fantasaic, a condemnation that contracts belief systems and closes the brain to sensory input. Now, such psychics can rest easy, as a paper published in Nature Communications officially establishes that magnetoception as a sense is not only restricted to birds. We have it too, we just need to believe it, and train those neural networks.

New research shows that a human retina protein can function as a light-sensitive magnetic sensor. 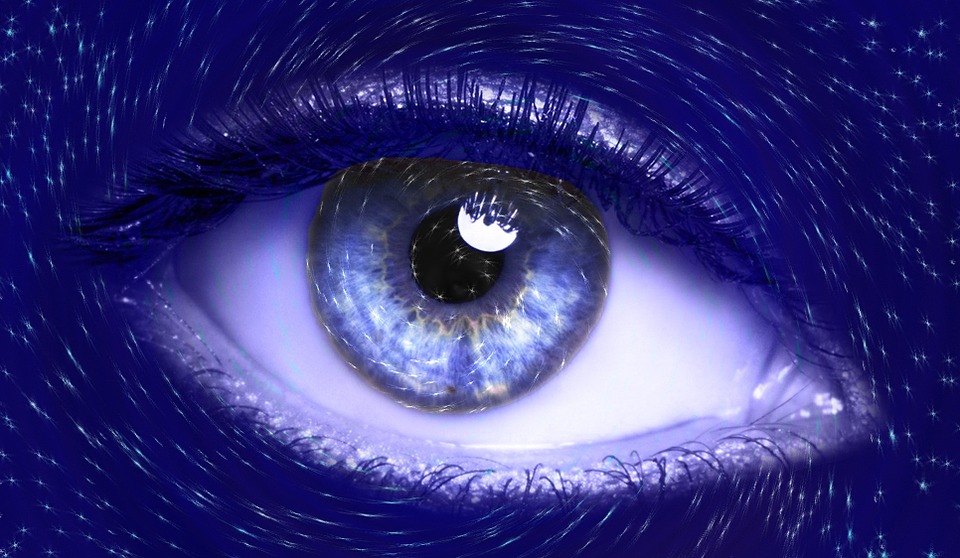 In atomic physics, the Bohr magneton (symbol μB) is a physical constant and the natural unit for expressing the magnetic moment of an electron caused by either its orbital or spin angular momentum.

For migratory birds and sea turtles, the ability to sense the Earth’s magnetic field is crucial to navigating the long-distance voyages these animals undertake during migration. Humans, however, are widely assumed not to have an innate magnetic sense. Research published in Nature Communications this week by faculty at UMass Medical School shows that a protein expressed in the human retina can sense magnetic fields when implanted into Drosophila, reopening an area of sensory biology in humans for further exploration.

In many migratory animals, the light-sensitive chemical reactions involving the flavoprotein cryptochrome (CRY) are thought to play an important role in the ability to sense the Earth’s magnetic field. In the case of Drosophila, previous studies from the laboratory of Steven Reppert, MD, the Higgins Family Professor of Neuroscience and chair and professor of neurobiology, (http://reppertlab.org/) have shown that the cryptochrome protein found in these flies can function as a light-dependent magnetic sensor.

To test whether the human cryptochrome 2 protein (hCRY2) has a similar magnetic sensory ability, Dr. Reppert, graduate student Lauren Foley, and Robert Gegear, PhD, a former post-doctoral fellow in the Reppert lab and now an assistant professor of biology and biotechnology at Worcester Polytechnic Institute, created a transgenic Drosophilamodel lacking its native cryptochrome protein but expressing hCRY2 instead. Using a behavioral system Reppert’s group previously developed, they showed that these transgenic flies were able to sense and respond to an electric-coil-generated magnetic field and do so in a light-dependent manner.

These findings demonstrate that hCRY2 has the molecular capability to function in a magnetic sensing system and may pave the way for further investigation into human magnetoreception. “Additional research on magneto sensitivity in humans at the behavioral level, with particular emphasis on the influence of magnetic field on visual function, rather than non-visual navigation, would be informative,” wrote Reppert and his colleagues in the study.

What other senses do we have?

The sense of gravity, the sense of time, the sense of truth, the sense of home, the sense of wonder? Sooner or later, the sensory GPS of the human physical organism will be better understood on a biological level. For now, un-focus the eyes from their habitual patterns of selecting and grasping what “ought” to be seen, relax into broad-range visual receptivity, and maybe enjoy the ebb and flow of some electromagnetic fields to color a grey day.

“I don’t like anything that feels like an established electromagnetic paradigm is pulling you into it’s cliched forebear’s footsteps.” ~Russell Brand