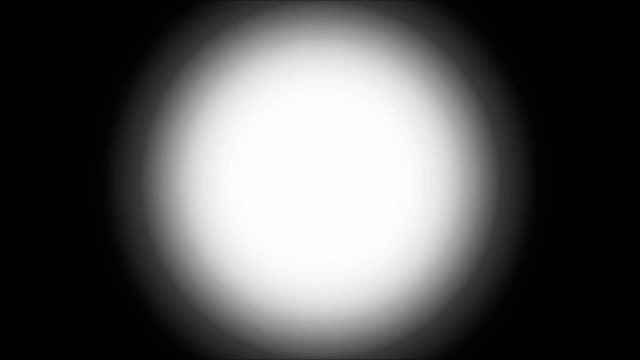 Let us say you are aware of a particular body sensation. You feel your body is warm or cold, or you feel a certain emotional state. The moment you are conscious of a perception, you are automatically outside it, meaning there is no longer any involvement or identification with the perceived. In this sense of non-involvement or “letting-be,” you may become aware of silence. But this blank state, this absence of thought, is still an object of which you are aware.

The accent is on awareness itself and the object, the blank state dissolves into awareness. There is no longer a subject, an observer, and an object, the state observed.

For this to happen there must be unqualified observation, an observation free from all reaction. Up to now you know only observation ofsomething. But you may come to really live an observation without anything observed. Then what we call the observer loses its attribute as observer, and is pure being.

We are very accustomed to maintain this relationship of subject-object; observer and things observed. But we must accept the possibility that there can be observation without any observed object, that there is an alert stillness without any perception. You may first come to this in meditation.

In meditation you are first aware of something, of your thoughts, your emotions, or of your body. You may notice you are not really in touch with your body, that, instead, you are contacting a projection, a schema inscribed in your mind. And you also note that you are the producer of this schema. With this insight, production stops.

We can speak of meditation as a moment of non-interference wherein we see how attached we are to producing sensations just to give the “I” a foothold. In granting the perception full expression, the body takes itself in charge. It reveals the conditioning, it tells you its real nature. In other words, you give it the opportunity to be a body because previously it was a defense, a habit. And you’ll observe a new body sensation you have never known before, the original perception of your body.

The body, like every object, is an expression of awareness in space-time. So in the moment free from interference, all energy previously localized in a body sensation returns to its origin, dissolves back into awareness, and there is only stillness.