All Memory Is an Ilusion 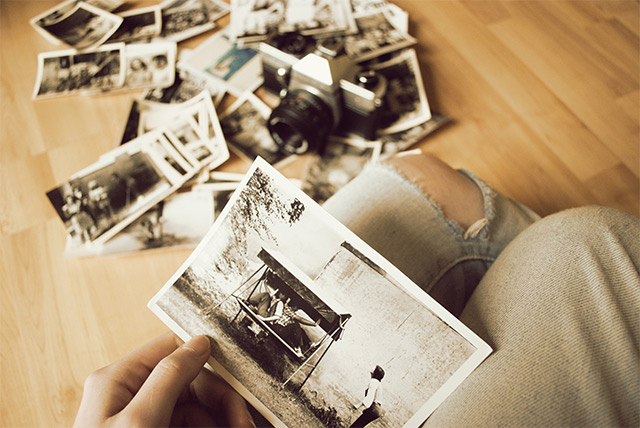 Shaw, a psychologist and senior lecturer in criminology at London South Bank University, is one of the world’s few experts in “complex autobiographical false memory.” In her debut book, “The Memory Illusion: Why You Might Not Be Who You Think You Are,” Shaw writes about the nature of false memory and how things like social media can influence it.

In her research, Shaw shows how easy it can be to implant false memories in someone else. In one study, she convinced 70 percent of her volunteers that they had committed a crime that, in fact, they had never committed. All it took was what she calls a “magic memory mix of misinformation, imagination and repetition.”

This research has significant implications for not just our personal histories — did our dog really run away when we were six, or who were we with on 9/11 — but also for the criminal justice system. Interrogations done incorrectly can distort the memories of witnesses and suspects, potentially sending innocent people to jail. Even detailed accounts of alien abductions collected under regression hypnosis may just be a sign of inadvertent memory hacking.

Shaw says that the simple act of talking about your memories or writing them down affects them. And when you share your memory with someone else, they may pick up pieces of your memory and incorporate them into their own, and vice versa. This can lead to a sort of consensus group memory. Still, memories are entirely unique to each person.

“I think that reality is purely your perception. And it’s a completely personal experience. The world as you know it only exists to you, [as you are] right now. Every day you wake up a new person,” Shaw told Motherboard.

And no memory is immune. Shaw says that all memories are “essentially false” — it’s just a matter of how much, ranging from a little bit to entirely. Even emotionally-charged “flashbulb memories” — like witnessing the assassination of JFK or being mugged at gunpoint — can be forgotten, misremembered or entirely fictitious.

Shaw’s assertion that all memories are illusion is strikingly similar to how quantum physicists describe reality — what Einstein called a persistent illusion. It’s the same way Plato talked about prisoners in a cave confusing shadows on the wall with the reality outside the cave.

This means that our memories are actually illusions of illusions. So where does that leave us?

Shaw sidesteps the bleakness of this revelation by focusing on what our “hackable” memory means about the nature of our brain. Memories are not static, that much is true. In some instances, this can be a bad thing. But the brain plasticity that underlies our flexible memory also allows us to learn new things and connect events that never happened in real life. This enables us to update our memories, as needed, so we can learn from our mistakes.

“You are deluded if you think that the world around you is a physical construct separate from your own mind.” ~ Kevin Michel, Moving Through Parallel Worlds To Achieve Your Dreams.