Alice in Quantum Land - Part One - The Universal Constant of Action 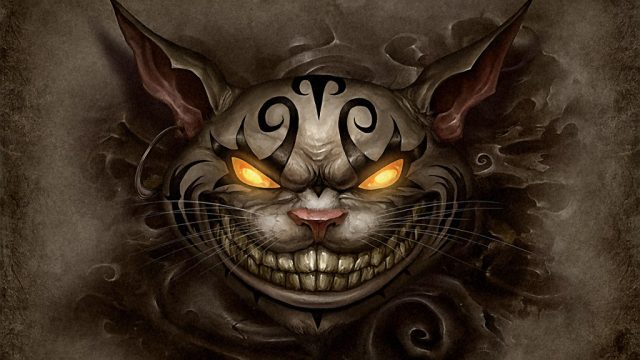 “Good morning, Alice,” a voice said.  Or at least it seemed like a voice.

Alice rubbed her eyes.  She’d fallen asleep in the orchard, and had been dreaming of tea parties with singing cakes and dancing oysters.  She rubbed her eyes and looked around, but there was no one in sight.  Had the voice been in the dream, she wondered?  Or maybe she was still dreaming.  She’d caught herself enough times in that trap, thinking she had woken up, only to discover she was still dreaming.  It always annoyed her.

“Good morning,” replied Alice cautiously but politely, not wanting to upset whoever, or whatever, this might be.  “Who are you?  Or more to the point, where are you?”

“I’m a quantum,” the voice continued.  “You’ve been hearing a lot about quantum physics and all the strange conclusions that it leads to in your world, so I thought it was time you heard from me directly, and got a picture of how the world looks from my point of view.

“As to where I am, I am everywhere and nowhere.  Always and nowhen.”

Alice knew better than to let her mind be worried by paradox.  Just about everything she had heard so far was paradoxical in some way or other, and trying to understand paradoxes was bound to lead to even greater confusion.

“Let me introduce myself,” it continued, “and all the other zillions of quanta in the universe, for in many ways we’re all exactly the same.

“Each of us is the smallest possible packet of energy in the universe.  Any transfer of energy, whether it be from one electron to another in an atom, or from the sun to your skin, involves a whole number of us quanta.  There may be 1, 2, 5, 117, or 19,387,463,728 of us, but never half a quantum or three and a quarter quanta.  That would be like you having a conversation with half a person, or three and a quarter people.”

“In your world you also call us photons—the smallest unit of light.

“Now when I speak of light, I am talking not just of the visible light you see with your eyes; I mean the whole spectrum of electromagnetic radiation of which visible light is just one tiny range of frequencies.  At higher frequencies are ultraviolet light, X-rays and, beyond them, gamma rays.  At lower frequencies you find heat waves, and at the lowest frequencies of all, radio waves.  All of them are just different frequencies of light.  And they are all composed of photons, each one a single quantum.” 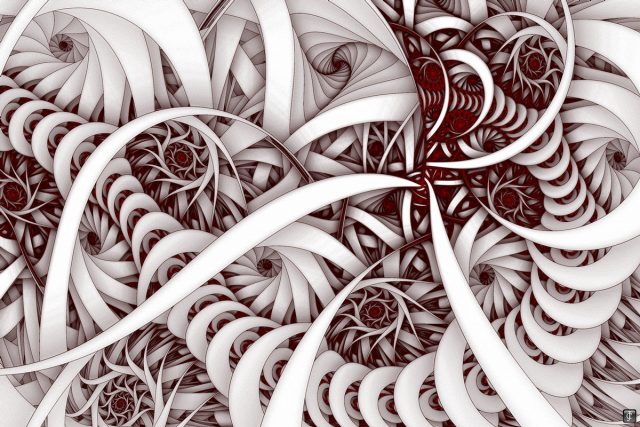 “Then why did you say you were all the same?” asked Alice.  “Light has many different colors; heat I can feel on my skin; and I’ve been told to keep well clear of gamma rays.  They all seem very different to me.”

“That is because the energies we carry vary enormously.  The higher the frequency, the higher the energy.  A gamma-ray photon, for example, packs billions of times more energy than a radio-wave photon.  This is why gamma rays, X-rays, and even ultraviolet rays to some extent, can be so dangerous to you.  When these photons hit your body, the energy released can blow apart the molecules in a cell.  When heat radiation is absorbed by your skin, the energy released is much, much less, and all it does is warm you up a little.

“However, although our energies vary enormously, there is one thing about us that is always the same.  We all, each and every one of us, possess exactly the same amount of action.”

“What,” Alice was about to say, “is action?”  But before she had even finished thinking “What,” the quantum said, “I thought you might ask that.

“You’re familiar with the terms mass, velocity, momentum and energy, I presume?”

“Yes,” thought Alice.  She remembered learning about them at school.

“And you learned how they relate to each other.  An object’s momentum, for example, is its mass multiplied by its velocity.  And work is energy multiplied by distance.  Action is just another one of these qualities, but it is not one you normally hear about at school.”

“Imagine someone throwing a ball.”  Suddenly, out of nowhere, the White Rabbit appeared, running around the orchard throwing large orange tennis balls into the air.  “Some imagination!” thought Alice.

“If he were to throw the balls twice as fast, would there be more or less action?”

“And if the balls were much heavier, like croquet balls, would there be more or less action to his action?”

“And if he ran around for twice as long, how much action do you think there would be?”

“Twice as much, I suppose.”

“So the concept of action isn’t really that strange, is it?”

“No,” replied Alice, wondering why she had never thought about action in this way before.  And why hadn’t she heard about it at school?  Maybe it hadn’t been important?

“Oh, it’s very important,” said the voice from nowhere.  “Your mathematicians have discovered that whatever happens in the universe happens in such a way that the total amount of action is always the lowest possible.  It’s what they call ‘The Principle of Least Action.’  And your scientists use it all the time to predict how things will happen.  Those balls the White Rabbit is throwing trace out a curve in the air, yes?  Well that curve happens to be the one that involves the least amount of action.  Any other curve you could imagine would require more action.” 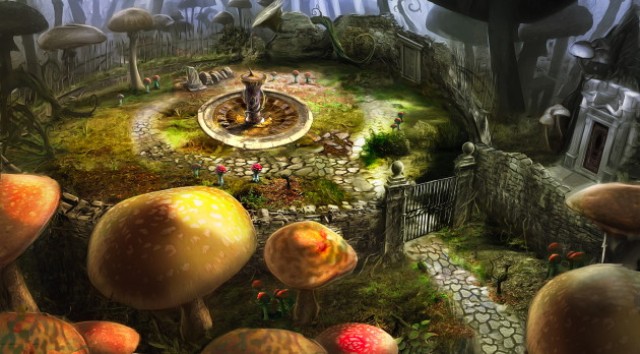 “Yes.  And it applies to everything.  Even light.  When you see a reflection in the looking glass, the light comes back to you at the precise angle that involves the least amount of action.”

“Hmm, I’m beginning to see why action is so important.”

“Yes, the smallest possible action in the universe.  It’s called Planck’s constant, after Max Planck, who first discovered us.  Each one of us, each and every one of us, is exactly this amount of action.”

Alice thought about this for a while.  “Light is action,” she mused.  “I’d never thought of it like that before.  But I suppose it sort of makes sense.  After all, light never stops moving.  It can travel right across the universe, and at great speed.  Light never rests, it never slows.  Yes action seems kind of appropriate.”

“Not so fast,” the quantum interrupted.  “That may be how you see light, but we see ourselves very differently.  As far as we are concerned, we don’t ever experience ourselves traveling anywhere.  We never move at all.”

“Now, that’s ridiculous!” cried Alice.  “I’m used to paradoxes in this quantum world of yours, but how can you say you never travel anywhere when you so clearly do?  If you never go anywhere, how come light gets to us from the sun, and how come light has speed?”

“Hold your horses, my dear, and I’ll try to explain.  But first I’ll need to take you on a little excursion into the theories of another of your great scientists, Albert Einstein. 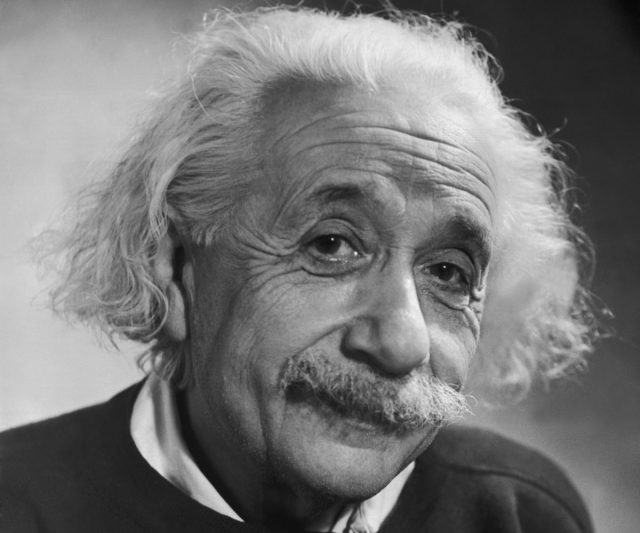 Quantum Darwinism: Moving From the Quantum to the Classical World

The “fittest” quantum properties make the most copies of themselves.