A Fifth Force Of Nature? 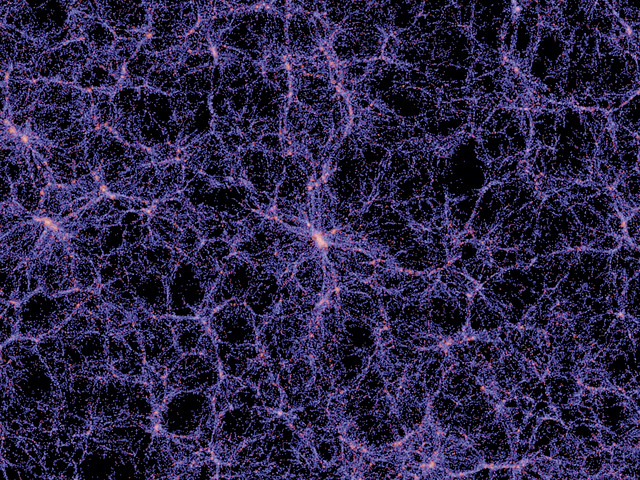 A few months ago a curious experimental result was reported where Hungarian scientists detected an unpredicted new particle in the nuclear decay of some beryllium atoms. Some US-based theoretical physicists looked into it and think this data is evidence for a potential new force of nature.

The team has now released a follow-up paper, published in Physical Review Letters, in which they construct the mathematical model for this force. This model is an extension of the current theory, known as the Standard Model of particle physics, and could help explain things like dark matter, which is not predicted by the theory so far. The researchers believe that this is the first hint of a new force.

There are four forces in the universe: the strong and the weak nuclear force, gravity, and electromagnetism. The Standard Model predicts the interaction of all except gravity, an indication that there might be more physics we haven’t seen yet. This new fifth force would interact with dark matter, the invisible matter component believed to make up 30 percent of the universe, although its existence is not yet confirmed.

“The experimentalists weren’t able to claim that it was a new force,” lead author Jonathan Feng from the University of California, Irvine said in a statement. “They simply saw an excess of events that indicated a new particle, but it was not clear to them whether it was a matter particle or a force-carrying particle.”

The experiment was conducted last year by nuclear physicists at the Hungarian Academy of Sciences who were looking for “Dark Photons”, electromagnetic particles that would interact with dark matter. They saw an anomaly in the radioactive decay of beryllium, which indicates that there’s a new particle about 30 times the mass of an electron.

The researchers from the University of California, Irvine and the University of Kentucky proposed a different explanation. The particle is a force carrier. Just like the photon carries the electromagnetic force, this “X boson” could carry a new mysterious fifth force, which would exclusively interact with dark matter.

“If confirmed by further experiments, this discovery of a possible fifth force would completely change our understanding of the universe, with consequences for the unification of forces and dark matter.”

Obviously, we need to take this with a large pinch of salt as it is based on a single experiment, but the good news is that the energy of this new particle is accessible by most laboratories in the world, and there will be more tests to establish the true nature behind this curious phenomenon.

This article was first published in IFL Science (adapted)