A New Opening in the Heart 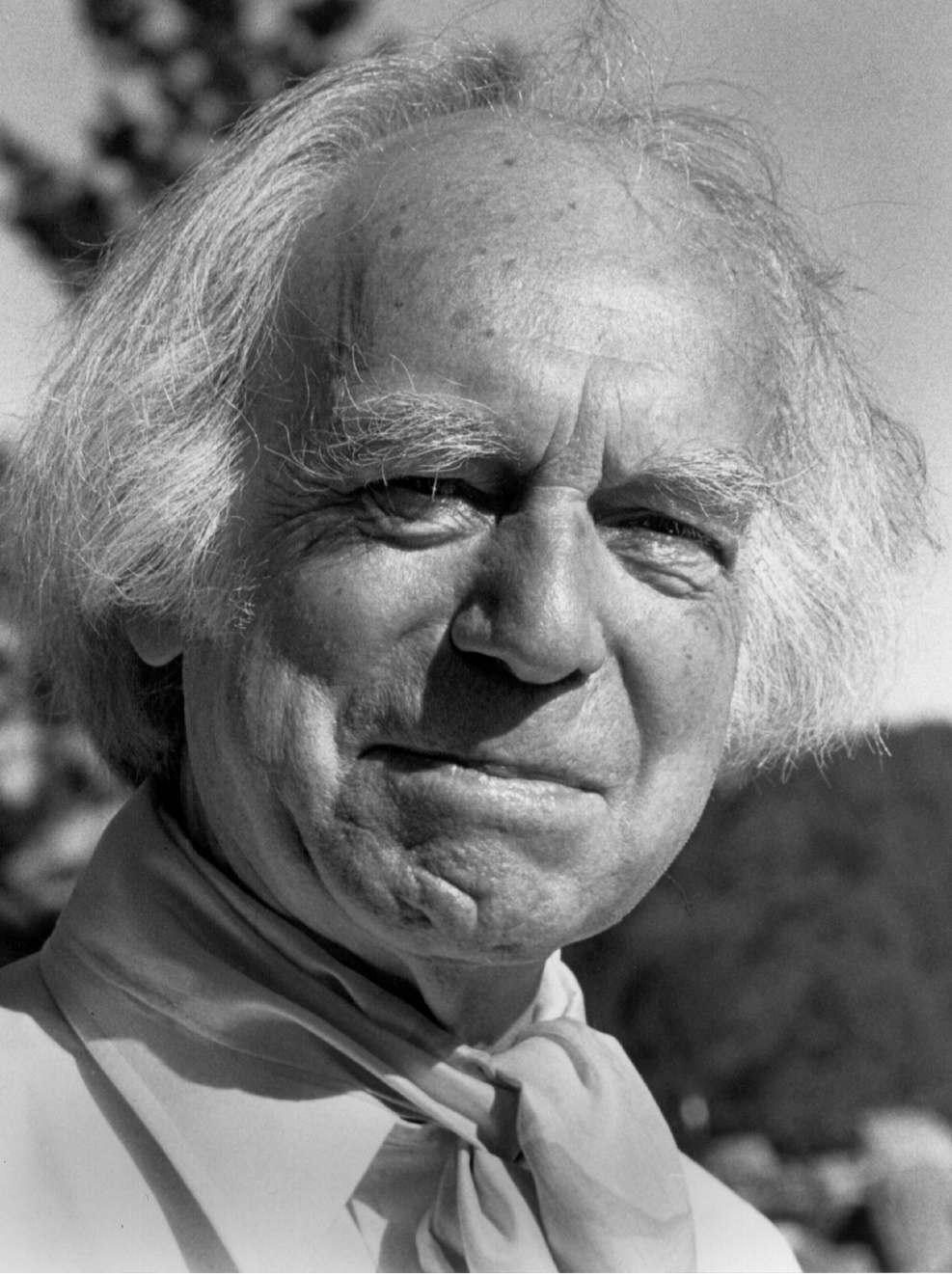 A: Eric has no experience of kundalini, so he cannot talk about it.

Q: What is that? You have no experience?

A: No. So there's nothing I can talk about.

Q: Did Jean Klein do spontaneous movements as yoga?

Q: Did he talk about life force or prana?

Q: Is that energy intelligent, is it creative?

A: Actually, we do not name it, we do not qualify it, it is what it is. The moment we qualify it, we limit it with our conceptual mind. It is not something we can think about, it is beyond thinking. It's something we must surrender to; we need to give up ownership. If you realize that there is no doer, then you can say the energy is doing. But even that is still a kind of conceptualization.
He used the word energy, and in the exercises, in the exploration, we were taught to become more and more aware of the subtle levels of energy, of course during yoga, but also in daily life. When there is fear, desire, agitation, we feel the level of energy, whether it is blocked in the body or it flows freely, etc. Jean did not use oriental formulations, to avoid stimulating the Western exotic mind. So we used the word energy, not the Sanskrit terms for it.

Q: But he said that a particular aspect of his teaching came from Kashmir Shaivism?

A: I would say that for him there was no contradiction. His first teacher was teaching the Karika of Gaudapada, from the Mandukya Upanishad. Later, after he experienced openness, he met this man who had a vow of silence, and who taught him the Kashmiri tradition. He told me he felt that this man had the same openness as his guru, a South Indian guru in Mysore, or as some other teachers he had met, like Krishna Menon. The difference, he said, was that the teacher of the Kashmiri tradition had a more vacant body, an emptier body, due to the emphasis on the energy level, as opposed to the purely conceptual level. That's what he said.

For him there was no contradiction, but he immersed himself in the Kashmiri approach. I remember, not very long before he died, we were in London after a talk, and he sat and said, "You know, Eric, I'm still discovering a new level of energy opening in the heart, day and night, and it is endless." And when we discussed the text, he always said that all the texts really did was to describe, on a different level, this openness to energy.

So obviously the teaching of Jean emphasized energy. But again Jean's teaching was very flexible. For intellectual people he talked mostly about Vedanta, and for people who were more open on the body level he would talk only about energy. Jean adapted himself to his audience. So in some talks he was like a Vedantic teacher, but when you were living with him he was mostly like a tantric master, particularly when he talked about beauty. He constantly talked about beauty, the aesthetics of beauty, the amazingness of beauty, using Sanskrit terminology for transcendental beauty. That isn’t from the Upanishads, the emphasis on beauty really comes from Tantra. Abhinavagupta wrote very important texts on beauty and poetry. He said that to watch a show of dance or theater with the Hridaya, the open mind, the open heart, can bring us closer to truth than yoga, because the yogi might identify with his routine whereas as a man who goes to the theater, who listens to music, can free himself. Jean tried to foster in us an aesthetic openness in life. That was very much coming from Tantra, as an energy level, not from the Vedanta. But again, in him there was no opposition, they were both talking about the same thing.

An Ode to Not Meditating